Home » Fall Guys: The Most Effective Way to Dive

Fall Guys: The Most Effective Way to Dive 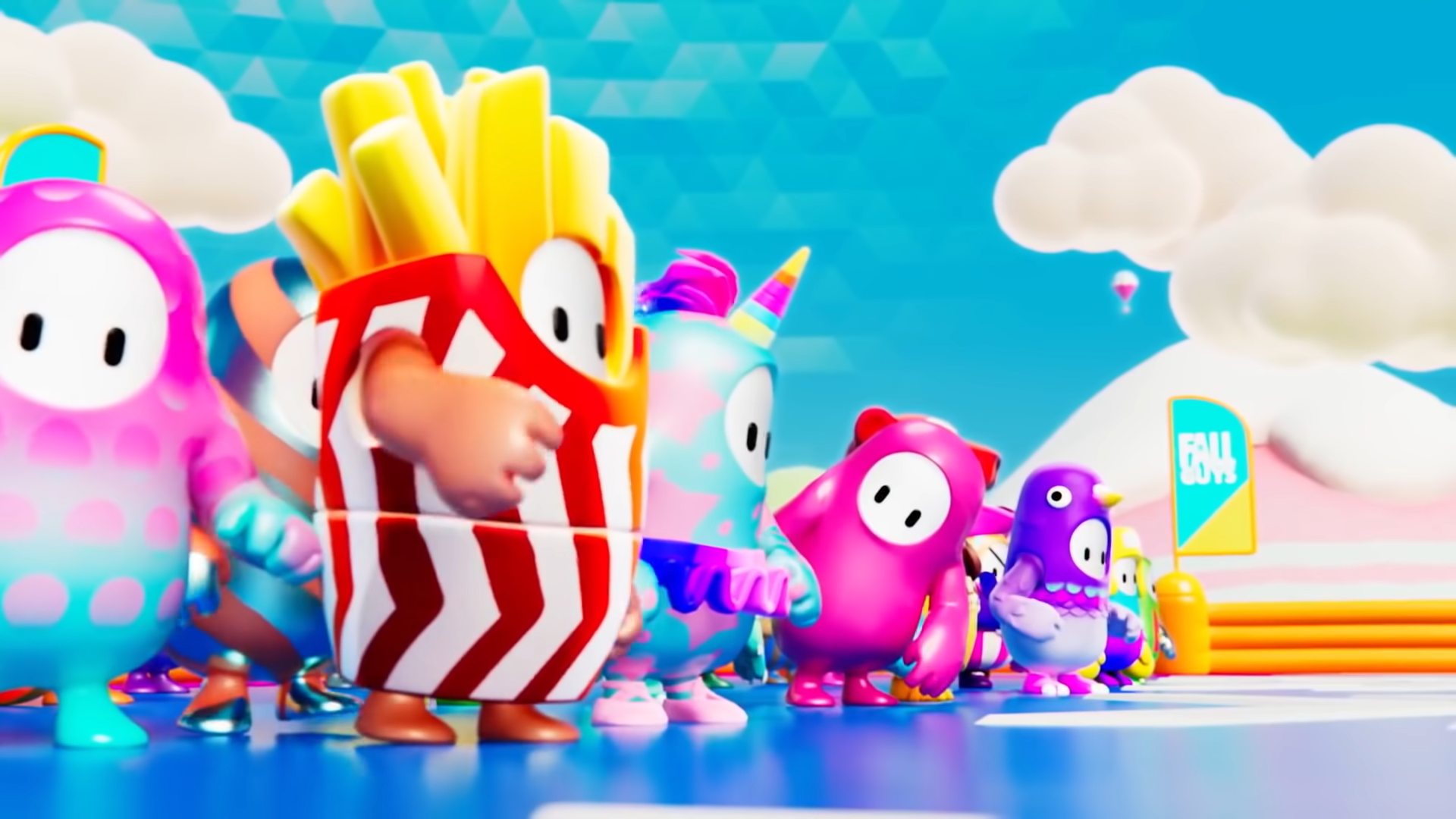 Every respectable Fall Guys player knows that diving is an essential move that will increase your chances of making it to the end of the challenge as a winner. If you’re looking to get more crowns, a well-performed dive can surely help.

Then, for today’s article I thought about exploring how to perform the most effective dive in Fall Guys!

What is the “dive” in Fall Guys and how can you use it?

The dive is a maneuver that can give you a significant edge throughout your gameplay. Once you’ve mastered this technique, getting knocked down will be a thing of the past!

Now, why is diving so important? Well, it’s because it will help you in a lot of ways when used correctly. It is both an offensive and defensive move. Diving allows you to jump farther (to reach distant platforms, for example), to quickly avoid obstacles, to knock down obstacles (and other players) and to send objects flying.

If you time it perfectly, you can also use the dive to sprint to the finishing line before your opponents!

Here’s how to dive in Fall Guys

Since Fall Guys is available on various platforms, below you’ll find the dive button for each:

By pressing the button on its own you’ll perform a dive, but you can boost up the maneuver if you do it mid-air. When you take a leap and dive, you have better chances of reaching the next platform.

So, in order to get the most powerful and effective dive you’ll need to press the jump button quickly followed by the dive button. You’ve got to calculate when it’s the best time to dive after the jump to obtain maximum effect.

I mentioned earlier that diving can be also used to attack your foes. In a battle royale, getting in your opponents’ way is totally allowed, after all. So, you can use the move to propel yourself into the other players to knock them off the course. Take aim carefully, and shoot!

A few words about Fall Guys

If you’ve never played the game but this article’s topic got you interested in it, I’ll tell you what you need to know about Fall Guys below!

Fall Guys is a platform battle royale game developed by Mediatonic. Initially released for PC and PS4 in 2020, in June 2022 the game was made available also for PS5, Switch and Xbox. Apart from that, Fall Guys also became a free-to-play title. This choice insanely boosted the game’s popularity, attracting more than 50 million new players.

In the game, you impersonate a jellybean-like creature that must compete against other players in a series of randomly selected mini-games. Players move around a three-dimensional map that is usually filled with various obstacles. The goal is to qualify for subsequent rounds by successfully completing each of the games. Given the title’s battle royale nature, the last one standing is the winner.

By winning matches you’ll get crowns. Meanwhile, you can get kudos, the in-game currency, by doing daily challenges.

The challenges take inspiration from game shows, such as Takeshi’s Castle, and playground games, such as tag.

Amazon Prime Gaming: what is it and why should you use it
Amazon Prime accompanies various advantages for individuals, and one of them is Prime Gaming. At no extra expense, Amazon Prime individuals' approach in-game plunder, free games, and more with their month-to-month membership. While you don't need to exploit these offers,…