Home » Splatoon 3: Nintendo Bans Cheaters who Play a Modified Version of the Game

Splatoon 3: Nintendo Bans Cheaters who Play a Modified Version of the Game 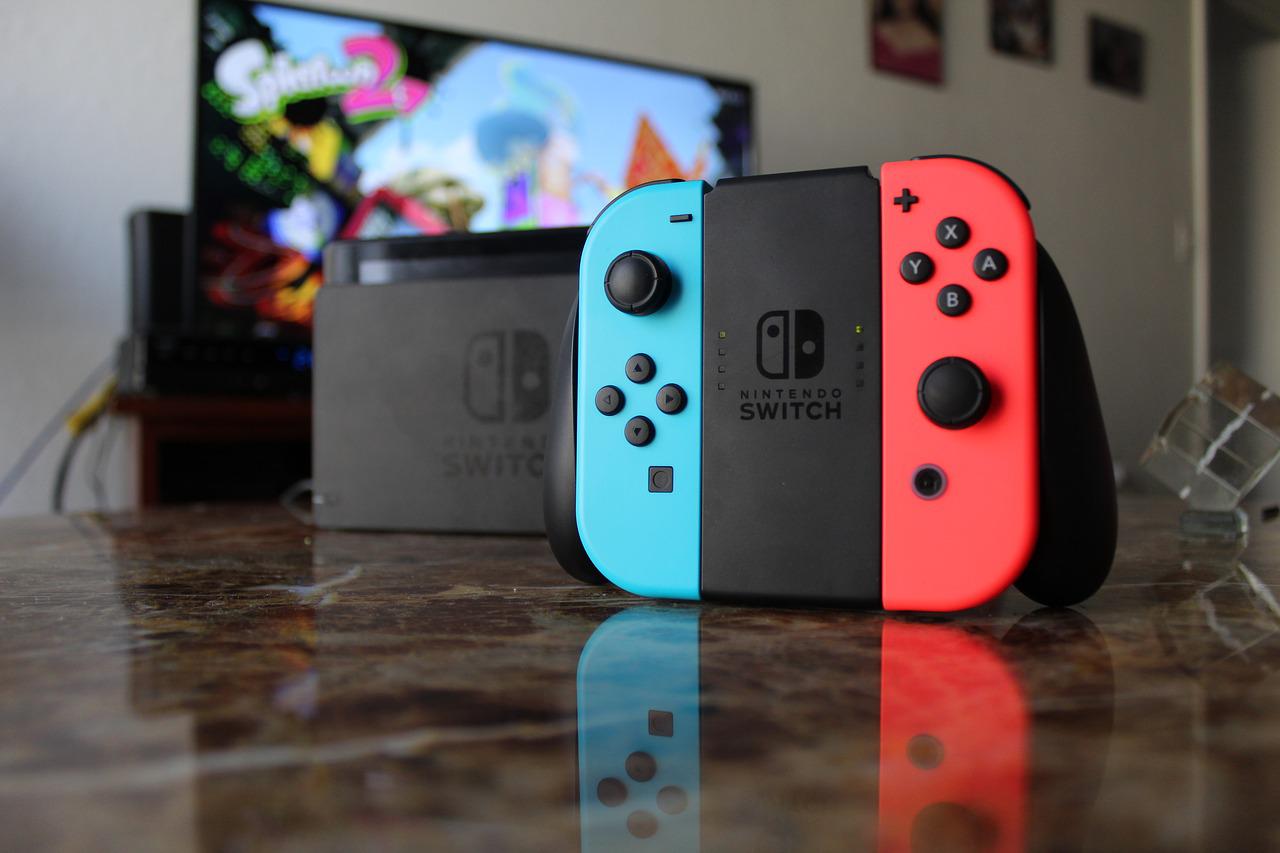 The official release date of Nintendo‘s Splatoon 3 is September 9, 2022, but some players decided that they couldn’t wait until then. So, a modified version of the game started circulating around the web, a version that allowed players to access the title earlier than planned.

In this article, let’s have a chat about how Nintendo banned Splatoon 3 cheaters before the game’s release!

Nintendo bans cheaters who play a modified Splatoon 3 before release

At the end of August, news got out that Nintendo was putting anti-cheat measures in place because some sly players thought it was a good idea to create patches that give access to Splatoon 3 in advance.

Playing these modified versions of the game might result in pretty bad consequences for the wrongdoers. Some players, in fact, are facing console or even Nintendo Switch Online bans. The ban is especially directed at players who try to enter Splatoon 3‘s testing range early through a specific patch.

A Nintendo Switch Online subscription is necessary to access multiplayer mode not only in Splatoon 3, but also on any other Switch title. So, getting banned permanently from the service is a huge deal for many players.

As dataminer and modder OatmealDome stated in a couple of tweets on August 26:

“Splatoon 3 has anti-cheat in place. Nintendo is beginning to issue console bans (possibly total ban from NSO?) to players who modified the game. I won’t be going into much detail about how it works, since anti-cheat relies on security through obscurity”

“One particular patch that was being shared around lets you enter the testing range early. It appears to be the most popular ban reason. Given how Splatoon 2 was also able to detect these patches, this is completely unsurprising. Not sure why people thought this was OK to try”

Since Nintendo already took anti-cheat measures with the previous Splatoon 2 as well, it is baffling how some users still think they can get away with cheating. Nintendo is notoriously strict and protective of their IPs, so they won’t hesitate to employ all the resources needed to crack down on offenders of any kind.

With that said, Splatoon 3 looks like a very promising final title for the acclaimed and colorful ink-shooter trilogy. Back in early August during Nintendo Direct a ton of new exciting content was announced.

New weapons and maps incoming, with fresh gameplay mechanics that will shake things up even more than usual. The Turf War game mode will be playable also in this new installment, along with other new modes. The city of Splatsville will serve as the hub area, and from here players will be able to access all game modes.

A much appreciated improvement over the previous title is that the in-game news broadcasts, the “Splatcast”, will be skippable. In Splatoon and Splatoon 2, players have to sit through the Splatcast every time they log in. Problem is that the program — that’s aimed at giving info about the game’s updates — is unskippable, and sometimes pretty lengthy.

But in Splatoon 3, the broadcast will be accessible only whenever the player decides to watch it from their character’s phone.

How to buy videos on Amazon Prime
On the off chance that you're not a Prime part, you're likely considering what is Amazon Prime or on the other hand assuming that it justifies your cash. Amazon Prime is something other than assisted transportation. Benefits incorporate quick delivery,…