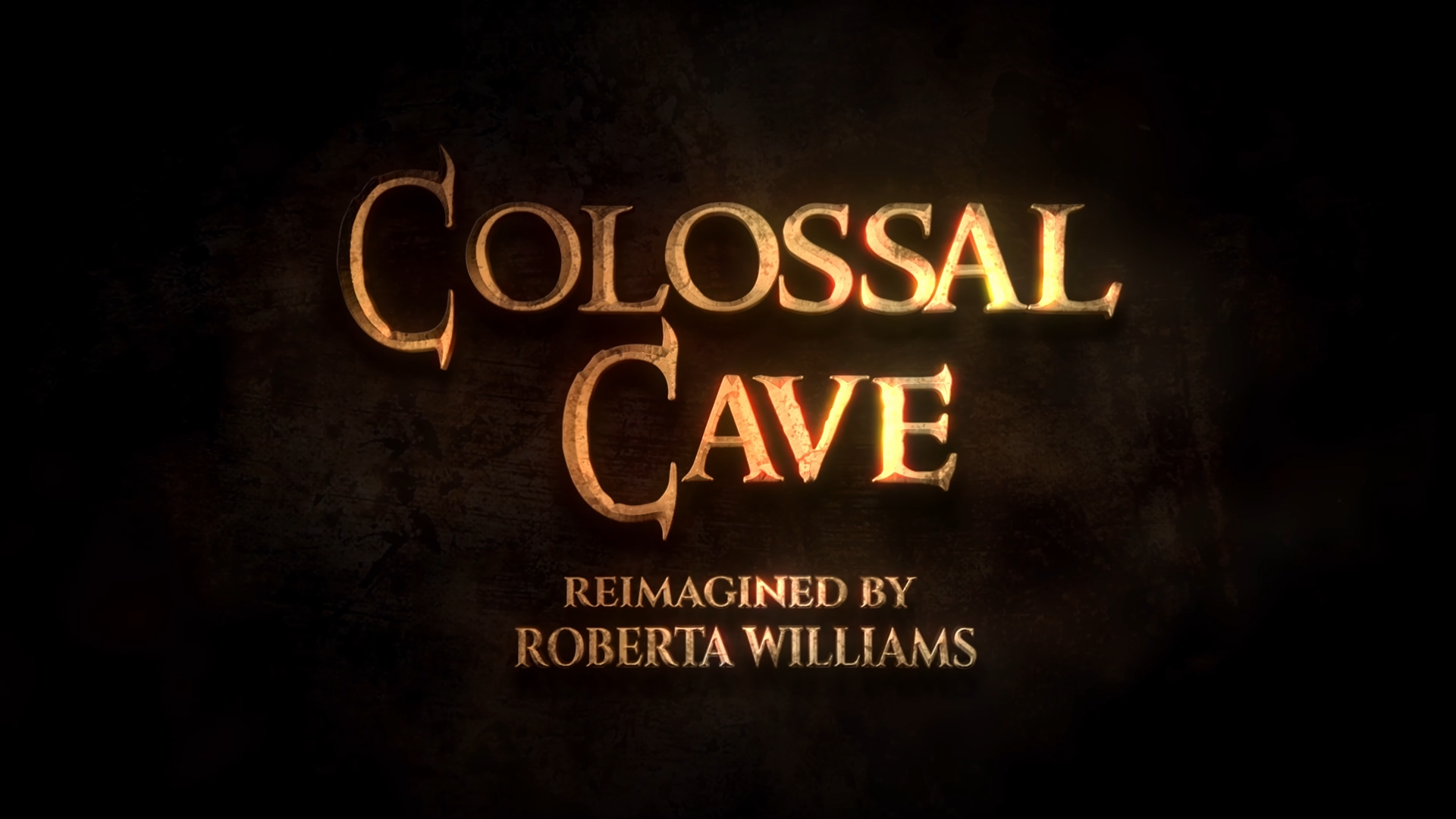 At the end of March 2022, an incredible announcement shook the gaming community: a Colossal Cave remake was underway, and the pioneer of the graphic adventure genre Roberta Williams is behind it. Now, a more recent statement from the creator confirmed that the game is coming to Nintendo Switch as well.

Well then, let’s find out more about the upcoming Colossal Cave remake by Roberta Williams!

A brand new version of the classic Colossal Cave Adventure is going to be launched soon on PC, Meta Quest 2 and Nintendo Switch, as Williams confirmed a few weeks ago. The specific release date of Colossal Cave – Reimagined by Roberta Williams is still unknown, but we know it’s launching this fall.

Colossal Cave Adventure is a staple of video game history. Developed by Will Crowther and released in 1976, the title was the very first fantasy text adventure that kickstarted a new gaming genre: interactive fiction.

Roberta Williams and her husband Ken, being passionate about this new genre, founded their own game development company in 1979, Sierra On-Line. Their first innovative title, Mystery House, was the first graphic adventure ever created. Other successful works by Roberta and Ken Williams are King’s Quest and Phantasmagoria.

What to know about the Colossal Cave remake

After more than 20 years after their last game, Roberta and Ken started a new company in 2021, Cygnus Entertainment, that has been busy developing the Colossal Cave remake.

Although the game was initially envisioned as a VR adventure for Meta Quest 2, the creators later decided to bring it to PC and also on Switch. Their goal is to allow a larger chunk of the gaming community to enjoy the classic masterpiece.

Roberta Williams said that her version of the title will be as faithful as possible to the original. The use of the OG game’s source code and narration is a testament to that. And there’s also the fact that Williams chose not to include her own puzzles, so that the old formula remains untouched.

This is due to Williams’ desire to let veteran players re-experience their beloved game like they’ve never seen it before. And, this way, new players will experience it for the first time as it was 46 years ago.

On Cygnus Entertainment‘s website we can read some information about the remake:

“In the game, players explore a vast and extensive cave, seeking treasures within. Along the way, they will encounter a variety of characters, some of whom will attack and some of whom will entertain. For instance, there is a Troll (at the troll bridge), a bear, a snake, dwarves (seven, of course), and a pirate. The player’s quest is to find all the treasure. The challenge is not easy, and there will be a wide variety of puzzles to overcome.”

As for the Meta Quest 2 VR version:

“Experience Colossal Cave like never before as a reimagining of the original text-based adventure into a fully immersive virtual reality world. Journey through the Colossal Cave searching for incredible treasures in a beautiful hand-crafted world that is fun for the whole family.”

We can’t wait for this new magic adventure to launch!

How to use Telegram as a music player
Today is valid that there are numerous applications, however it is likewise a fact that some develop more than others. Coordinating an incredible assortment of capabilities for the endorsement of its clients, this is the situation of Telegram, which has…