The 4 Free Games with Gold Xbox Titles of September 2022 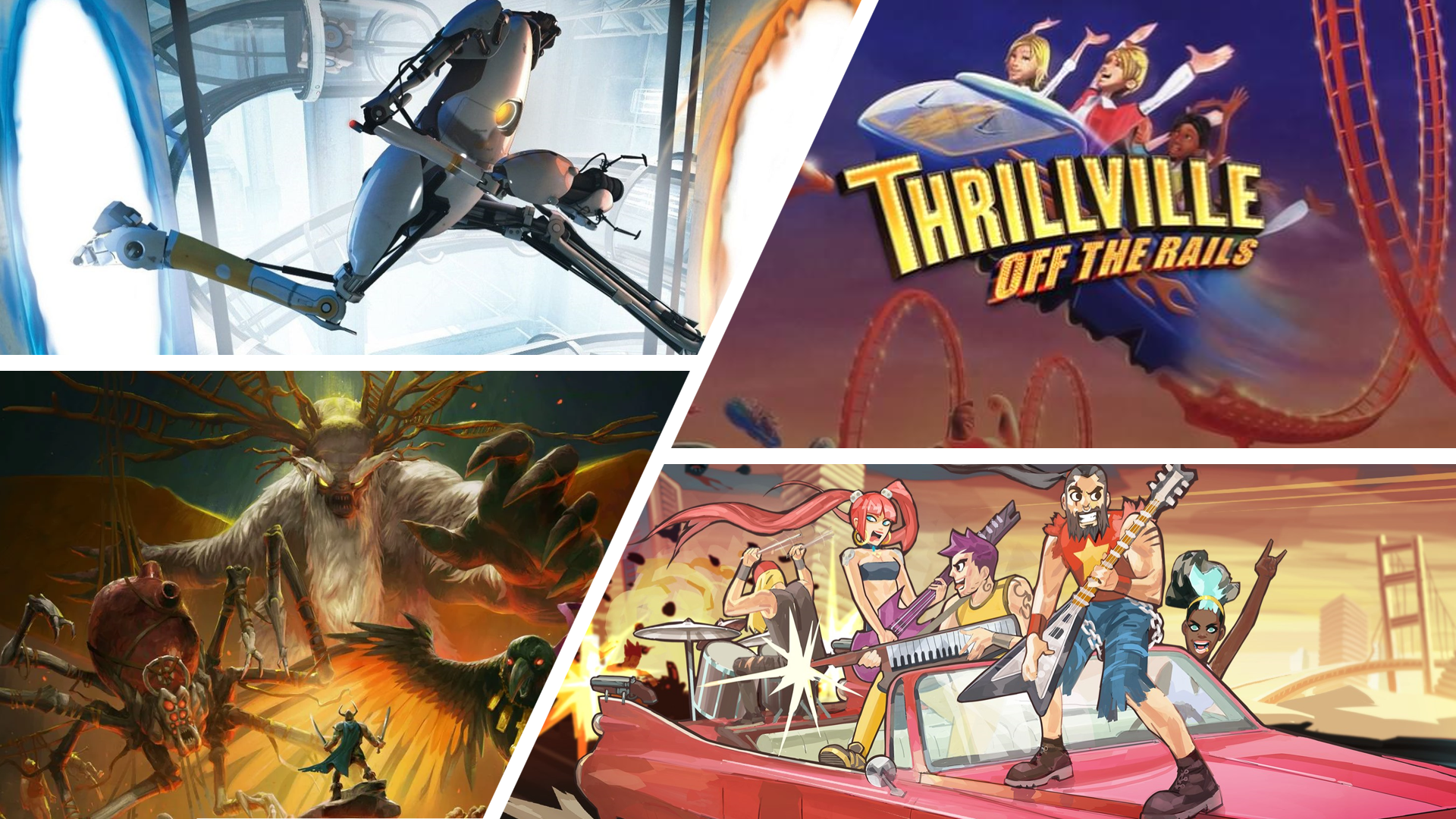 September brings along 4 new Xbox titles available through the Games with Gold program. Then, in today’s article, we’ll find out about these new 4 Xbox 360 Games with Gold!

What is Games with Gold?

But first, a few words about Games with Gold.

It is a monthly benefit that comes with an Xbox Live Gold or Xbox Game Pass Ultimate subscription. Each month, Microsoft selects a few titles that will be playable completely for free by users who have access to the benefit.

Games with Gold started in 2013, and Xbox 360 users who have been subscribed to Xbox Live Gold ever since had the opportunity to play the over 200 free games that became part of the program.

The best thing about this is that all games can be downloaded and kept forever by the subscribers. Also, all the Xbox 360 titles that are offered are backward compatible with Xbox Series X|S and Xbox One.

A mix of ideas that spans the tropes of roguelike dungeon crawlers to the dark fantasy action genre, Gods Will Fall can be considered an interesting title. You’re a Celtic warrior opposing the rule of various sadistic and tyrannical gods. Challenge the divine entities’ regime and free your people in this epic action-adventure story!

In the survival Double Kick Heroes you play as a group of youngsters on board of a Cadillac riding on a highway with a post-apocalyptic background. A bunch of very fast zombies are following you.

Your goal: offing as many zombies as possible helped by the power of Metal music!

The strategy and simulation title Thrillville allows you to build elaborate and fun rollercoasters without any regards for safety regulations. From coasters that leap from one track to another, to others that launch through the air like cannonballs, or even coasters that blast through a burning ring of fire, the possibilities of fun are endless!

Luckily, the ubersuccessful puzzle-platform shooter Portal 2 makes this list as well. Regarded as one of the best games of all time, in Portal 2 the original Portal formula is vastly improved, and a ton of new content and mechanics have been added.

In July, Microsoft announced that Xbox the Games with Gold program will no longer include Xbox 360 games starting from October. The reason is that the company’s backward compatibility program has reached a stopping point.

The tech giant can no longer bring Xbox 360 games of the past to the catalogue due to licensing, legal and technical constraints, it seems.

So, the Games with Gold titles that will come out in the future will only be compatible with the Xbox One and Xbox Series X|S era.