Home » Driveby, the App Made for Responsible Driving

Driveby, the App Made for Responsible Driving 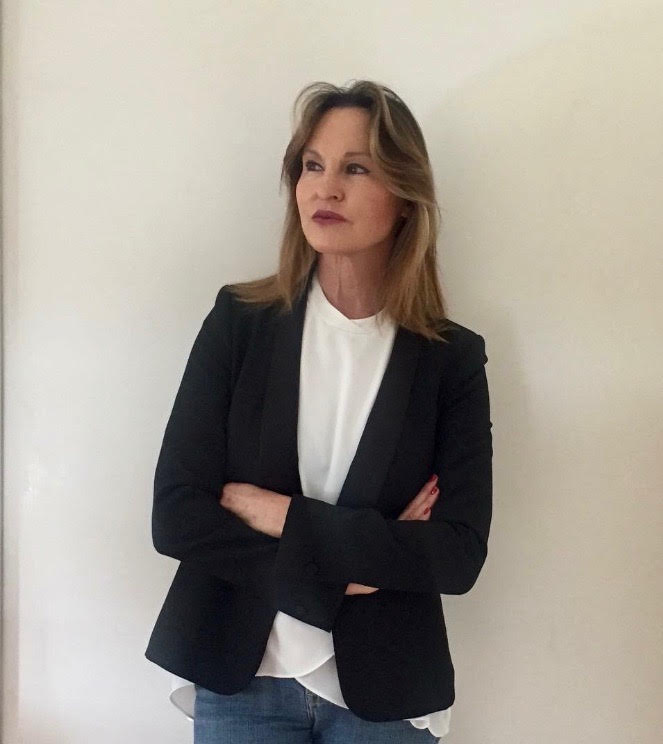 Interview with Olimpia Bolla, co-founder of Driveby, an application for iOS and Android devices that has the goal of raising awareness about a very hot topic: responsible driving.

Today we have the pleasure of meeting Olimpia Bolla, one of the co-founders of Driveby, an application that, despite not being in stores yet, has quite a long history. Driveby, in fact, represents the “third life” of the Smartphoners app, which is already in stores and has been downloaded by over 40K users, and that was followed by Smartphoners Network.

Driveby is a project driven by a strong social purpose, its scope is to meaningfully and positively influence people about the tragic reality of car accidents by raising drivers’ awareness to make them drive more responsibly and safely. How? By rewarding virtuous drivers who don’t get distracted by their phone while driving.

Thanks to its sophisticated technology, the application is able to monitor the correct use of the phone by acknowledging if the driver is using it or not while driving.

For every kilometer driven without “touching” the phone, the driver gets rewarded with points/coupons provided by a network of affiliated companies, and these rewards basically become “virtuousness boosters”.

For sure, such a project is quite ambitious, innovative and constantly evolving, but the great reception of the earliest versions of the app leaves us hoping for a bright future.

Hi Olimpia, first of all, thank you for your time. Let’s start right away with a general question: Driveby is…?

“As you already mentioned in the introduction, Driveby is an app with highly socially-charged content, but it’s also the natural evolution of our previous experiences. Driveby seeks to shed a light and contribute on a solution for a problem that is very widespread, especially among young drivers. Also, its ambition is to be an important tool for companies when it comes to communicating with customers“.

Driveby will be, essentially, an improved version of the already highly appreciated Smartphoners and Smartphoners Network. What’s new about Driveby, compared to these two apps?

“The innovations – apart from the graphic aspect and the workflow, two important factors for us to always leave our customers satisfied – regard the introduction of a driving style checkup, aimed at reducing the drivers’ carbon dioxide emissions”.

How was the idea of developing an application focused on raising awareness about driving responsibly born?

“I was driving on the highway, and I risked to get involved in a serious car accident because I got distracted while trying to reply to an SMS. This experience made me think about how easy it is to take your eyes off of the steering wheel when you get distracted by your phone. I discussed about it with other developers, therefore, at the end of 2016, the Smartphoners app was launched”.

“We will try keeping the same philosophy, by always hearing out the suggestions coming from our users and the companies”.

The Smartphoners project took into consideration the white label transfer of the companies’ technology. Is Driveby going to maintain this asset? And what are the possible advantages for a company that allows this integration for its brand?

“Our business model takes into account the white label transfer, as well, and we’d like to keep up with this solution. The advantage for a company that allows this type of integration is to essentially use its own preexisting customer base as leverage to majorly increase brand fidelity”.

Your project was recognized as one of the most appreciated in terms of Social Corporate Responsibility. Do you feel like explaining what exactly this big word means to our readers, and also how valuable the ethical side is for you in a business project?

“I’ll answer by saying that the ethical and social aspects of our project are and will always be at the core of the Driveby venture. With that said, we wanted to give a practical meaning to what you, rightfully, defined as a “big word”, since it’s a word that gets used improperly and only as a smokescreen way too much. Driveby has the ambition of becoming a full-blown tool for Social Corporate Responsibility by studying individual behaviors – the ones that, at the end of the day, truly make a difference – and by assigning them an economic value, also in terms of saving on social costs”.

You’re an all-female team: is it by chance, or is it by choice? As women, did you encounter distrust or difficulties while developing and launching your project, or can we finally say that in Italy prejudices are making room for expertise?

Our team is primarily comprised of women. As a CEO, I often was the only woman to present a start-up company during contests. This was a source of pride for me, and I have to say that I have been really appreciated and respected by my competitors. In Italy, many capable women are making way for themselves, and we hope that our start-up company will set an example for any young woman who wishes to venture into entrepreneurship.

Interview with Luca Ciminiello, the Startupper for Education
Luca Ciminiello is the founder of Gauntlet, an innovative startup company currently incubated by Dock 3 - Roma Tre. The subject matter is Edutainment, the top entertainment form aimed at education. Over the last early spring days, we had the…

How to remove Skype for Business from startup?
Everyone has known Skype for a while now, thanks to the ability of this software to connect with many people anywhere in the world. For no one it is a secret that the demand for this type of service has…