Home » Enjoy your favorite video games on your M1 and M2

Enjoy your favorite video games on your M1 and M2 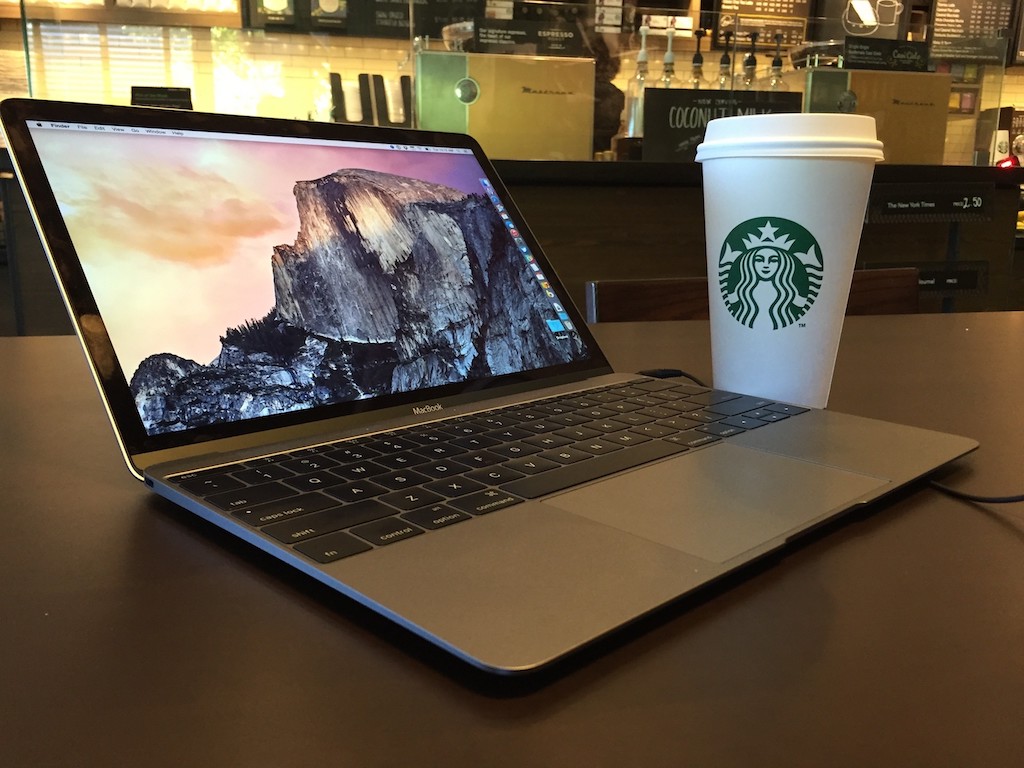 There are few more reliable computers for everyday use than an Apple computer. The Mac is an all-rounder, equipped with one of the best and most robust operating systems on the market, a state-of-the-art design, and superior performance in many of the most specific and demanding tasks. Although its price may be high for many pockets, a machine designed and conceived for future investment. For this reason, they are computers designed for almost everything, they are more powerful and have better internal components, and video games are still their weak point.

The gaming public knows that a Mac with macOS and OSX is not a good environment for gamers. While Mac computers have a highly optimized, polished, and complete operating system, which allows you to perform very complex tasks without sacrificing performance, the catalog of video games available on Apple devices is very sparse. Just look at Steam or GOG to see the number of games available for Mac systems, in this article you will see games that can run on an M1 or M2.

What games can these Macs run?

It is a first-person video game with role-playing elements, a sequel to the 2012 video game Borderlands 2. Developed by Gearbox Software and distributed by 2K Games for Google Stadia, Microsoft Windows, PlayStation 4, Xbox One, and PC and its genres are First-person shooter video game, Adventure video game, and Action role-playing video game, this video game runs fine on the M1 subsystem, but you can upgrade it depending on the type of Apple Silicon computer you are using, it is also recommended that you use the “very low” preset, while we use the frame rate limit setting.

It is a first-person survival horror and stealth horror video game developed by The Creative Assembly and published by Sega for Microsoft Windows, Linux, PlayStation and also has BAFTA Video Game awards for Best Audio to download the video game on a MacBook Air M1, it is possible to adjust the game in order to run well and the image is maintained to enjoy a more pleasant environment when playing.

Role-playing video game developed and published by Larian Studios, released for Microsoft Windows in September 2017, and won a BAFTA award for multiplayer video games, this video game works perfectly on Apple devices the problem for Mac and iPad versions are sold separately, which means that you will have to buy the game twice if you want to enjoy it on your devices.

Since the launch of the Diablo series is one of the most prominent video games by the gaming community, an action game developed by Blizzard Entertainment. This is the continuation of Diablo II and the third part of the series created by the American company Blizzard with its dark and scary theme, but there is bad news for its players because the previous versions of Diablo 3 such as Diablo, Diablo 2, and Diablo 2 Resurrected do not work on macOS, in the case of Diablo 3 works great, its graphics and features can be kept in the high range giving a better experience.

Rise of the Tomb Raider

It is a role-playing video game developed by Crystal Dynamics. It is the eleventh game in the Tomb Raider series for the year 2016 won 3 awards which are: Kerrang! Award for Best Video Game, Best Action/Adventure Game, and Best Video Game Script, although it can be played on Macs you must adjust some things to be able to get better results for this the frame rate to be used is 60 with a resolution setting of 1440 × 900, managing to reproduce the frame rate at 30 if you want.

Dirt 4 is a racing video game developed and published by Codemasters. It is the twelfth game in the Colin McRae Rally series and the sixth game to be called Dirt. The game was released for Microsoft Windows, PlayStation 4, and Xbox One on June 9, 2017, it is possible for the M1s to upgrade the graphics by getting constant 30 fps in high resolution and be able to enjoy more.

BioShock is a first-person action-horror video game developed by Irrational Games, released on August 21, 2007 in North America for the Windows operating system and Xbox 360 console, and three days later in selected countries in Europe and Australia.

Xbox Games Released on December
Many of the game releases have already been made during the year such as Call of Duty: Modern Warfare II, Madden 2023 and other games, however, almost ending 2022 and starting 2023, we find more game releases, for PS5, Xbox…