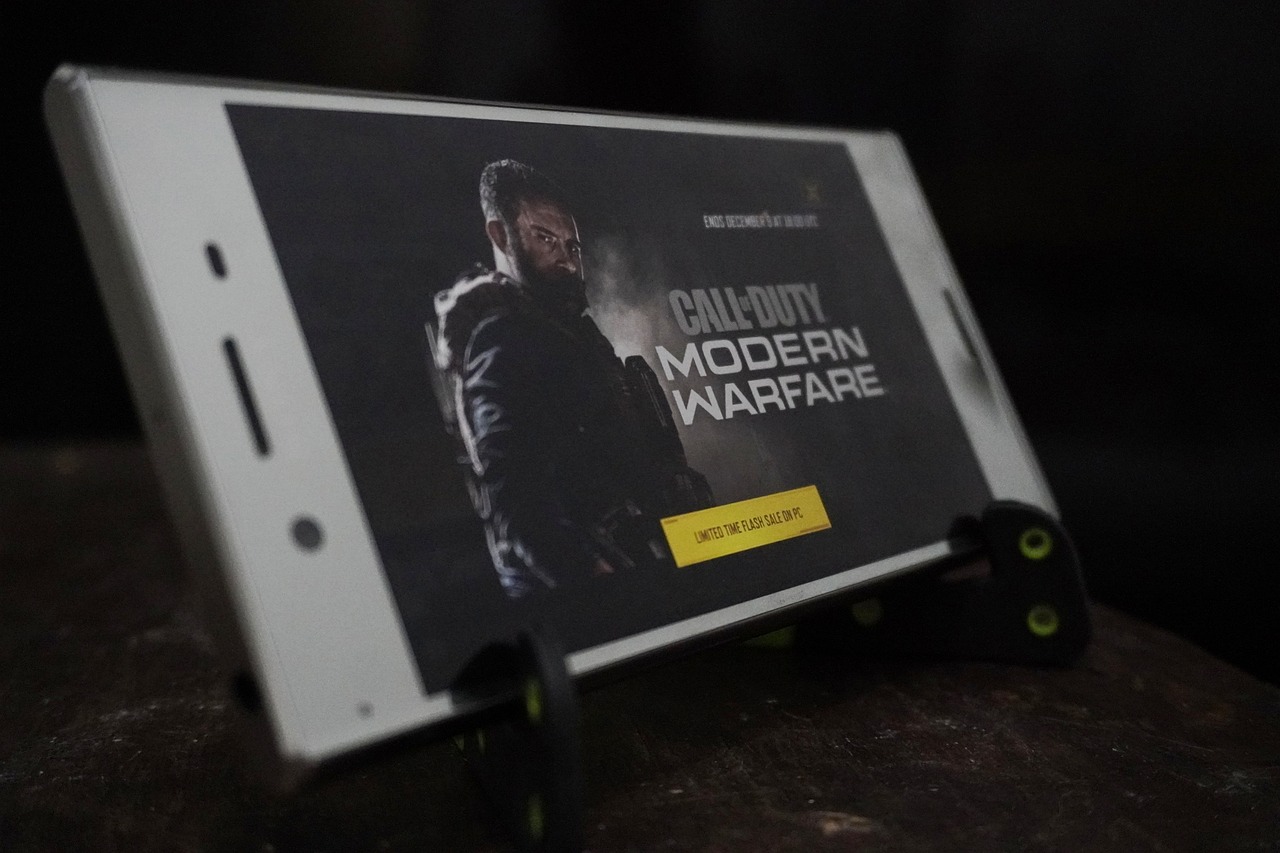 With the hype the sequel to Warzone 2.0 is getting, it is only logical that we want to try it out in full. So much so that all the gamers, streamers and fans are uploading short gameplay footage. But we do not just want to try it out… We also want to win! So here are some tips on how to get it in Gulag 2v2.

With the Call of Duty: Warzone arrived, it helped reinvigorate the battle royale genre with a stunning innovation in the Gulag system.

Things have now shaken up in a big way with the launch of Warzone 2.0. Not only has the Gulag lobby size jumped to a 2v2, but there’s even AI to worry about on the field as well.

So, with more variables in the mix than ever before, it is being extremely tough trying to win Gulag and claim a spot back in the regular BR match. However, are several things you can do to maximize their chances of dropping back in.

You need to wrap your head around the new Gulag in Warzone 2.0! Simply understanding how it works right away will have you ahead of the curve.

This time around, you will be dropped into a 2v2 battle. And sadly, or for your good, you will find yourself fighting alongside a random teammate. This means you will have to think on the fly and communicate with your temporary ally.

Fortunately, the new Gulag still functions much the same as its original iteration. Though, there is a surprise strategy that sends all four players back to the main map. But, if you are wiping out the two opposing players, you and your teammate will earn a spot back in Al Mazrah.

As we already outlined above, the new Gulag in Warzone 2.0 drops you in with three other players at random. Paired with a stranger and pit against another newly formed duo, it is obvious that the side with better communication is going to win often.

If you can strategize with your new ally in the few seconds before a round starts, it will drastically improve your odds of survival. So, get on your mic and be sure to talk with your teammates each time the Gulag comes around.

Advice 3: Stick to the edges of the Gulag

We strongly recommend you stick to the outside walls when possible. Keeping your back against a surface will reduce the chance of being flanked by one of the enemies. Because with two opposing players and a deadly AI target to contend with in Warzone 2.0’s Gulag, there is plenty to keep your eye on!

Even better, it is also a great idea to lure the AI for out from the middle of the Gulag. In doing so, you can position the Jailer in an advantageous spot for your duo while ensuring he unleashes hell on the opposing team.

Advice 4: Hard-focus the Jailer right away

As a final suggestion is to try and focus down the Jailer as soon as possible. If you immediately target the AI, there is every chance the opposing duo notice and joins in to help. Everyone gets to redeploy if the Jailer goes down, so working together is a surprisingly effective choice.

5 Google Maps tips for holiday season
The favorite time of the year is here, filled with bustling shoppers, home-cooked meals, and quality time with loved ones. However, this holiday season is not all rosy. In fact, it can be quite overwhelming. As you know, during the…