Home » How To Play Resident Evil 7 Biohazard In VR?

How To Play Resident Evil 7 Biohazard In VR? 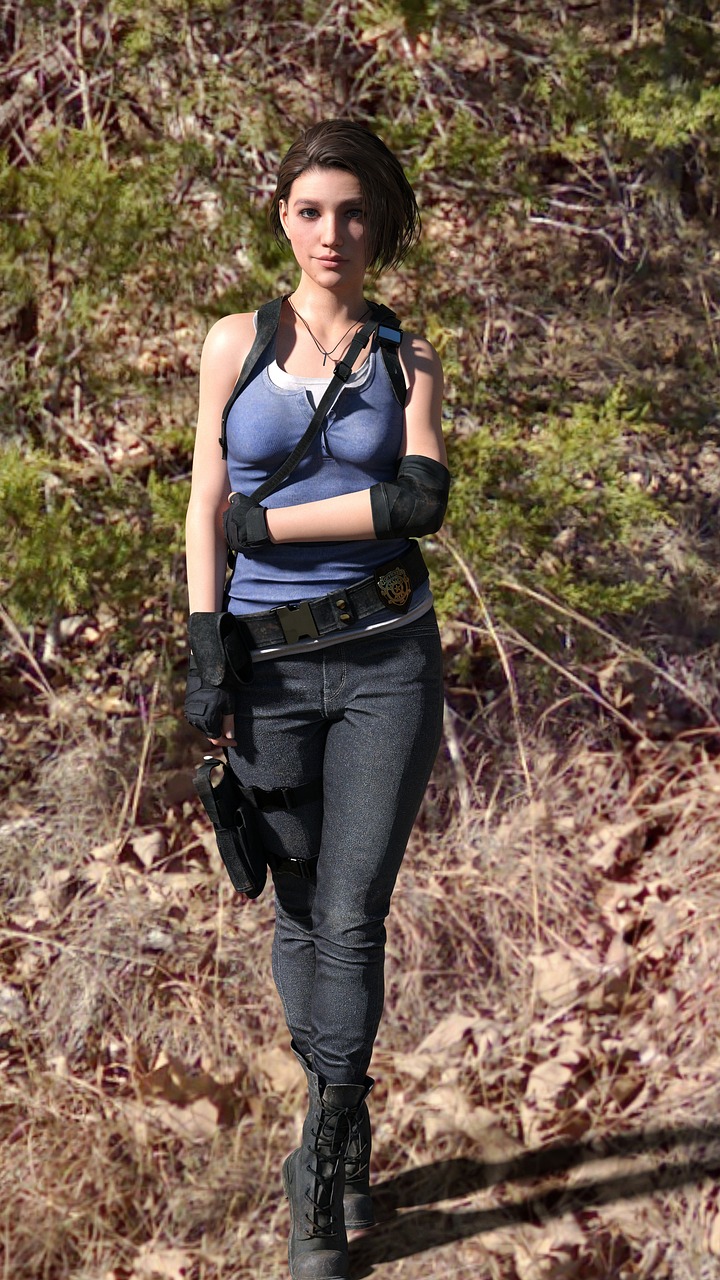 Resident Evil 7 Biohazard is one of the best action-horror games of the moment and even has a VR mode that gives you maximum immersion. However, the official VR mode is only available in the PS4 version of the game, which can only be played with PSVR. Fortunately, a free mod allows you to play Resident Evil 7 in VR on PC.

This was created by Praydog. It is known as REFramework and can convert all games created in the RE Engine to work with PC VR. Moreover, it works on games like Devil May Cry 5, Monster Hunter Rise, and all modern Resident Evil games.

In fact, this mod makes playing Resident Evil 7 VR even better by adding motion controls to the game. This feature can also be added to Resident Evil Village, which can also be played with PC VR. However, a few things are needed to make this VR mod work.

Using the mod can be difficult, so follow these steps to install the mod to play Resident Evil 7 in VR.

How to use Oculus touch controllers in Resident Evil 7 VR?

Praydog’s REFramework mod works with the latest Resident Evil games and allows users to play Resident Evil 7 VR with Oculus Touch controllers on a PC. Note that this is a massive update to the PS4 version of the game, which can only be controlled via the DualShock controller, so simply follow the instructions below to install the mod for RE7 VR.

Finally, we should mention that this mod will also work with the latest version of Ray Tracing and that, in addition, users can further calibrate the game settings by pointing the right controller to the palm of their left hand, where a menu will appear.

Virtual reality of stranger things
No one doubts the Stranger Things phenomenon anymore. Only four days after the premiere of its third season last month, Netflix declared that 40.7 million accounts had started watching the season, and almost half of these had even finished it…

Minecraft: Realms Plus in November
The new Realms Plus additions for this month have a special theme in Minecraft, this time we can have things that scare me, also we can find survival maps and death-defying drops and you can also discover 17 new pieces…

How to appear offline on WhatsApp: iPhone, Android, web
Recently, there is no messaging platform or social network in which there are no tools to let your contacts and followers know all the moments in which you are online. However, there is a large percentage of people who prefer…