Home » Find People by Their Face with Google Photos

Find People by Their Face with Google Photos 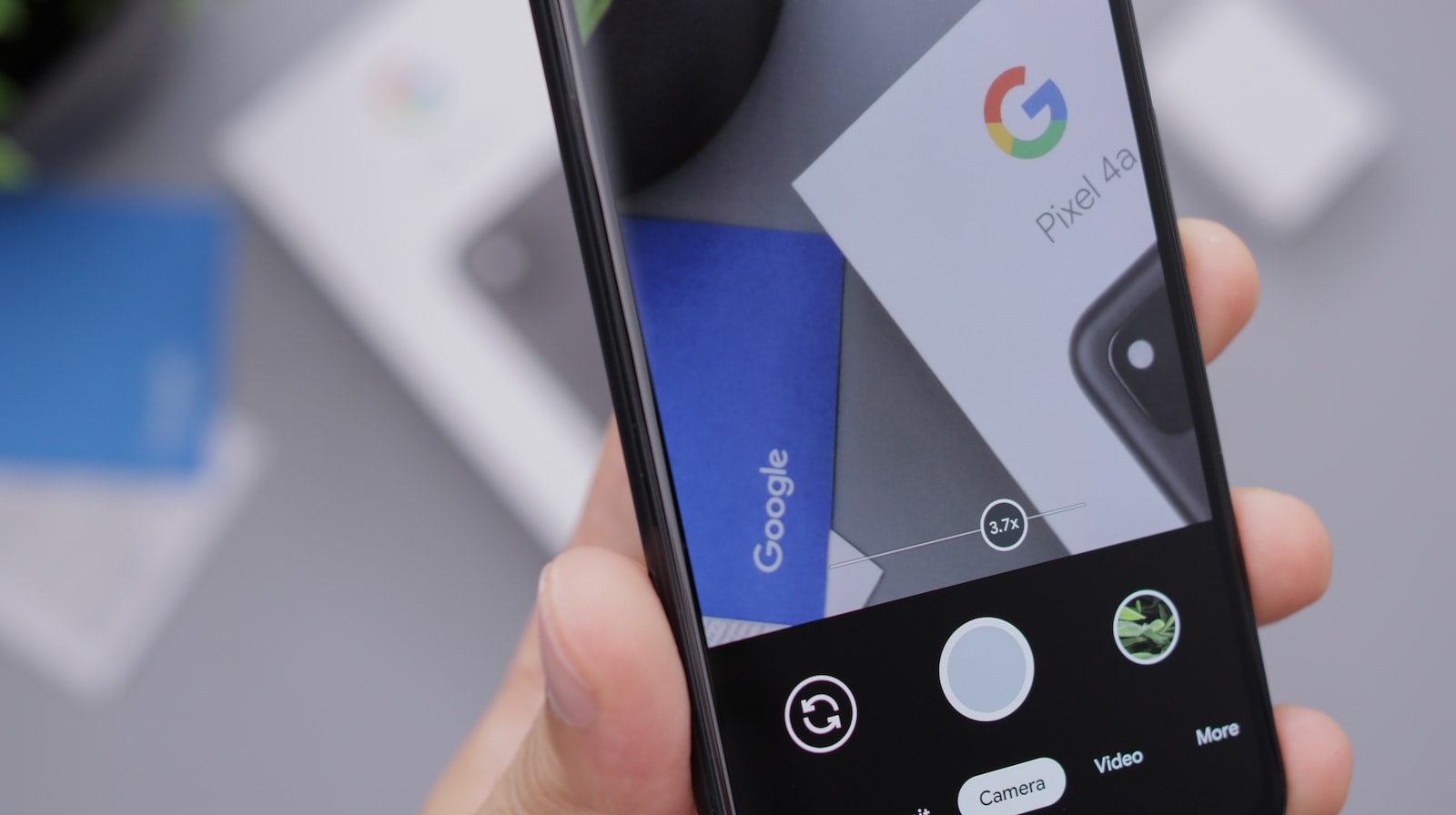 If you are an Android device user, you are a professional using the app Google Photos because it is already by default with the camera or the gallery. Even when this app, it is included by default, I personally find it sometimes a little too much because consumers do not get a say in what apps live on their phones.

Well, with this explanation, we can say this app it is about photos… but what it is?

What it is Google Photos?

It was announced in May 2015 and is a photo and video sharing software application and storage service from Google.

This app is a photo sharing, video sharing, and storage service from Google. That is, it includes unlimited photos and video storage in the app for Android, iOS, and browser. The app creates a backup of photos for the cloud service, and they are made accessible among all your devices connected to the service.

The photos service analyzes and organizes images into groups and can identify features such as beaches, skylines, etc. From the application’s search window, users are shown potential searches for groups of photos in three broad categories: People, Places and Things.

The application contains several functions in order to facilitate its use to the customer, thanks to these functions, the user has access to certain tools that allows you to manipulate the content of the application as he wishes.

Using the editing tools, you can enhance your photos and bring them to life. Light, contrast, color and vignette can be adjusted, as well as allowing the user to choose from 14 filters to give another look to their photos.

This function allows automatic creation of movies, collages, animations, panoramas and much more from the user’s photos. These creations can also be made manually by the user.

The app automatically creates an album with the best photos after an event or trip, and gives the option for other users to add their photos.

This feature automatically collects photos from other years into collages and displays them to the user.

This function allows the user to enjoy their photos and videos on TV thanks to Chromecast support.

This feature allows the user to provide access to other users to some of their photos, such as those in which they appear.

Normally, when you open the app and see a photo, you saw four options listed below the image. These options were: Share, Edit, Lens, and Delete buttons. But now, with the new feature, according to the image shared by Android Police showcases the Photos app, replacing the Lens button with a new search button.

And once you tap that search button, it performs a reverse image search for a particular face that you selected in the original image. You will find other memories with a certain friend or family member from the photos sorted on your phone.

Update the app to try it

If you are not update Google Photos, you did not see the feature in your photo’s app, because has the same Lens button as it did before.

What you can do, it is to try updating the app to see if the new feature will appear, but since it is a random test, it seems that Google is testing the response of the users with the new search feature.  So, it is highly unlikely that you will see it in action.

Tips to Increase your Website Traffic
Traffic on the web pages of an e-commerce business is quite necessary, since it not only increases the possibility of having many more buyers and customers who are attentive to your products, but also increases sales and searches, positioning your…