Home » Is Here, Is Here! The Gmail End to End Encryption

Is Here, Is Here! The Gmail End to End Encryption 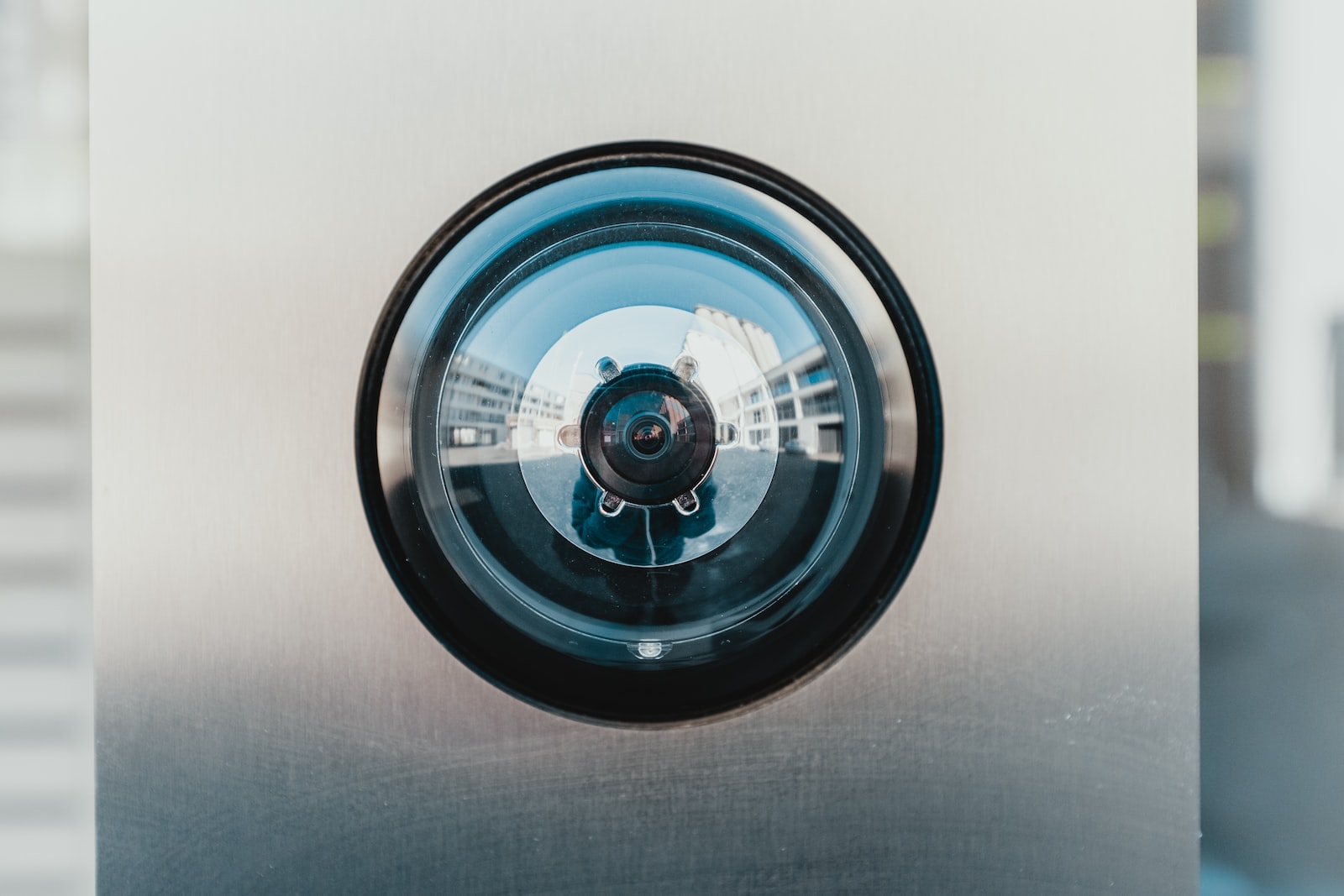 Well dear friend, you are in the right blog with the correct writer to tell you about it! So, please sit down, be comfortable, and please take your time to read the follow information.

What is end-to-end encryption?

The end-to-end encryption, or the well-known E2EE, is a communication system in which only the communicating users can read the messages. In other words, it is guaranteed to be converted by the original sender and decrypted by the final receiver.

This was created, in principle, to prevent potential eavesdroppers, such as telecommunications providers, Internet providers and even the communication service provider, since they are the ones who have the information at hand, thus gaining access to the cryptographic keys needed to decrypt the conversation. These types of systems are designed to defeat any attempt at surveillance or tampering so that no third party can decrypt the data being communicated or stored.

By means of a key exchange. In an E2EE system, encryption keys should only be known to the communicating parties. To achieve this goal, these E2EE systems can encrypt data using a pre-set string of symbols, called PGP, or a one-time secret derived from such a pre-shared secret.

Now, we have this information and understand it, we can move on and talk about:

Google and the E2EE

Google already offers E2EE for Google Drive, Google Docs, Sheets, Slides, Google Meet, and Google Calendar in the beta version. But now, the Google End-to-end Encryption feature is now coming to Gmail too. Even when it is a complicated process to set up the encryption for a Gmail workspace, once you do, Google cannot decrypt the messages you send to someone. And we know this is a topic that concern to many people out there.

There is a need to clarify, only the email body and attachments, including inline images, are covered under encryption. According to the official blog. On the other side, the email header, including the subject, timestamps, and recipients lists, does not fall under this new E2EE protection.

When and how will you get Gmail End-to-end Encryption?

I know that I told you, that is a Christmas give, but at the moment, this feature is currently under best test, and you must fill out an application to try out the new feature.

To try it, Google advises the users to prepare the account before filing their application to access the feature. First, you must launch the Google Cloud Console and create a new GCP project with the Gmail API enabled. Once done, you have to grant your service account domain-wide access and create the test group of users for Gmail CSE. If it is hard to comprehend, you can find a step-by-step guide on Google’s official blog.

At the moment, Gmail End-to-end Encryption isn’t available for everyone. Only Google Workspace Enterprise Plus, Education Plus, and Education Standard customers can access the feature. But, remember, the last date to apply for the beta is January 20, 2023. Sadly, if you own a personal Gmail account, you cannot try this feature as of now.

In other news, Google recently made an important change to the Photos app. Now, you can find other photos of a person by using a handy search feature within the app. If you want to read more, please stay.

Tips to Increase your Website Traffic
Traffic on the web pages of an e-commerce business is quite necessary, since it not only increases the possibility of having many more buyers and customers who are attentive to your products, but also increases sales and searches, positioning your…