Home » Fitbit: What it is and how does it work

Fitbit: What it is and how does it work 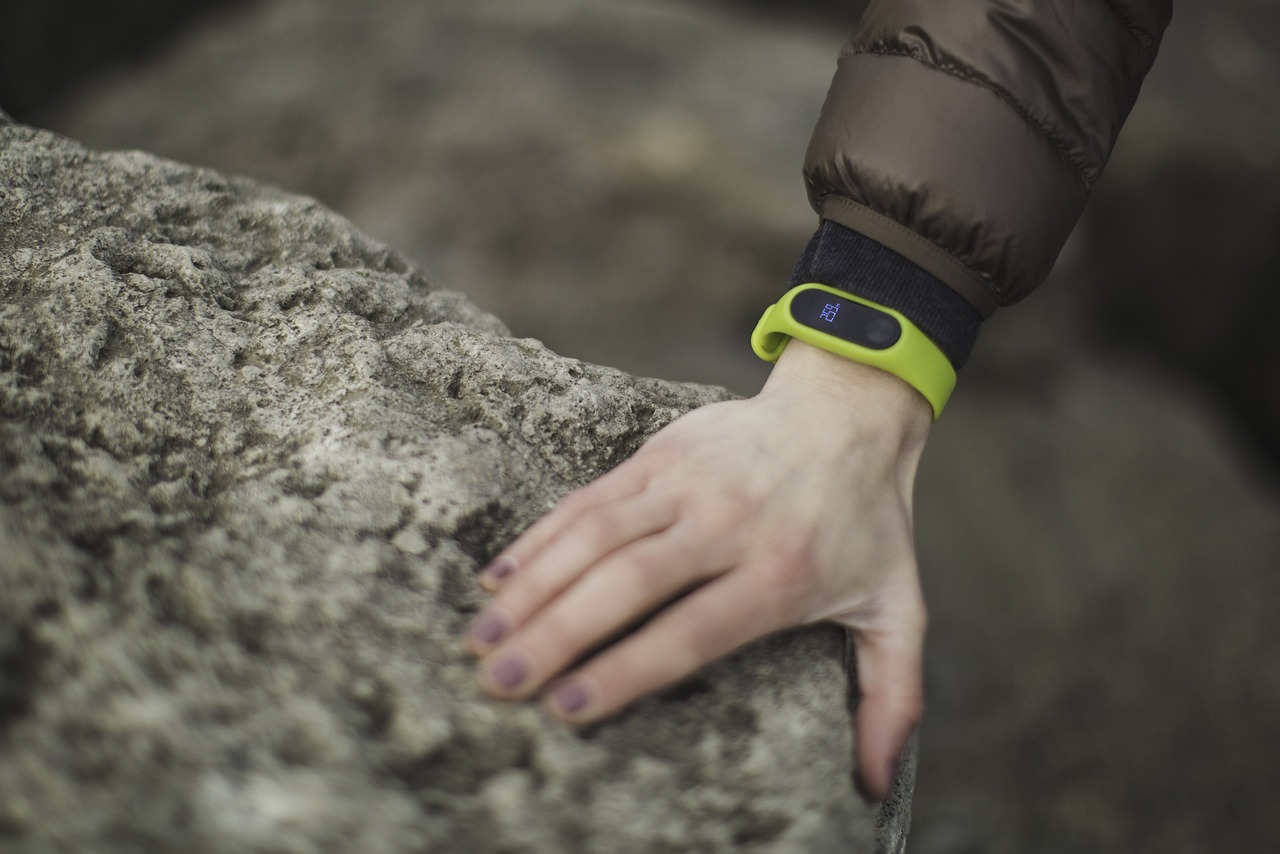 In this note you’ll know some of the facts about Fitbit, its range of wearable fitness trackers, and the features you’ll enjoy with and without a Fitbit Premium subscription. As you see, Fitbit is an American manufacturer of wearable devices and fitness technology and is one of the largest players in its industry. However, what is it and how does it work?

As we mentioned above, Fitbit is an American company in charge of developing wearable fitness trackers, whose first product, the Fitbit Tracker, released in 2009, was an instant success. And that was just the beginning, since by 2014, they already had released more activity trackers and a companion app for mobile too.

That’s why, Fitbit has an entire ecosystem built around its apps, and well, what started as a simple step tracker has evolved into a full comprehensive activity monitor whose features are very useful in everyone’s daily life as it can help you balance your weight, improve your lifestyle, and even track your vital signs!

How to use it?

It is very simple, you can wear it just like a regular watch and your Fitbit’s device is going to tell you not only the current time, but also a lot more features such as a sensor that measures blood pressure, your pulse, heart rate, and the steps you take.

Nonetheless, these kinds of trackers were not always designed for that purpose. In fact they were originally designed simply for monitoring your steps and basic activity. What’s more, some older models can even clip onto your clothing, though most are generally worn on the wrist.

What Features Does a Fitbit Offer?

Over the years, Fitbit’s trackers have presented a lot of updates in terms of functionality since their introduction. For that reason, we’re going to explain to you some of the features that Fitbit devices offer.

This equipment has a photoplethysmography sensor, that in a few words, is the small green light flashing on the bottom of the tracker, which is essential for monitoring the number of heartbeats per minute.

This is a very important feature in all Fitbit’s trackers. Known as active zone minutes, this system will help you understand just how much you’ve exercised and how much of the target you’ve accomplished. It starts with 150 Active Zone Minutes in a week, but that target can be changed whenever you want.

If that weren’t enough, certain Fitbit models are capable of tracking other health metrics too, such as oxygen saturation, breathing, your menstrual cycle, and even stress levels. Some Fitbit models also tell you about your sleep quality when you wear them overnight and let you know when you aren’t sleeping enough.

Well, it’s true that there are a lot of different Fitbit’s trackers available in the market whose prices and features are highly variable. Although, itsmain functionality will always depend on a pedometer.

On the other hand, Fitbit devices are equipped with a three-point accelerometer that tracks your movements. It gathers the data and translates it into digital signals to measure your physical activity and the steps you’ve taken.

Another important feature is its sleep tracking system that works by tracking the changes in your heartbeat as you sleep. Lastly, they also have a GPS sensor that tracks your movements to let you know the routes you’ve walked. 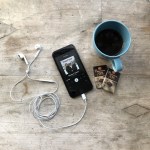 Change your Spotify Username: Ultimate Guide
Spotify is the second-most popular audio streaming app worldwide after Apple Music and until now, it has over 345 million monthly users, including 150 million paid subscribers, each with a different username. And although the app automatically generates a specific…

Adding a program to startup in Windows 10 or 11
There are some Windows apps that automatically start whenever Windows boots but did you know that you can do it with any app file or folder starting with Windows by adding it to the “Startup” folder. Some apps already have…