Home » Google Chrome Update Problems: Here’s How to Solve Them

Google Chrome Update Problems: Here’s How to Solve Them

Web browser updates are very useful and sometimes necessary to keep your browser running optimally. But you could experience some issues when you try to update, for example, Google Chrome, and this will make the update fail. If you have such a problem, don’t worry, because in this article we’ll try to help you by telling you what to do to fix Chrome update problems. So, let’s dive right into it!

Messages you see when an update fails

An update might run into problems for many different reasons. When you try to update Chrome but don’t succeed, you might see one of the following messages:

– Update failed (Error: 3 or 11) An error occurred while checking for updates: Update server not available

– Update failed (Error: 4 or 10) An error occurred while checking for updates: Update check failed to start

– Update failed (Error: 7 or 12) An error occurred while checking for updates: Download failed

– or you could get other errors that mention that “Update failed”

How to fix update issues

It’s possible that Chrome won’t update because some files are missing on your computer. In this case, follow these steps:

– also, make sure that your computer meets the system requirements

– download Chrome again and try reinstalling (learn how here). If you keep seeing an error:

— on your Windows computer, try the standalone installer 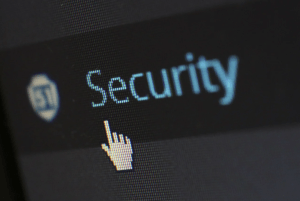 If none of the previous solutions worked, try rebooting your computer. Once it’s turned on, update Chrome.

4) Look out for malware 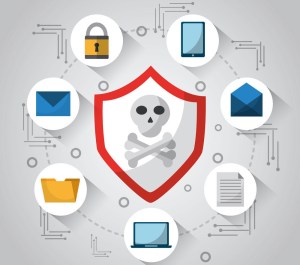 – look for any programs you don’t recognize, then do this:

— double-click Uninstall or Uninstaller, and follow the on-screen instructions

— if you don’t see these options, drag the icon from the Applications folder into the Trash

Chrome doesn’t work with older platforms such as:

Use a recent operating system to make sure you continue to get the latest Chrome versions and features.

To be able to use Chrome on Windows, you’ll need:

To be able to use Chrome on Mac, you’ll need:

To be able to use Chrome on Linux, you’ll need:

Add a Missing Place on Google Maps: Here's How
Google Maps is a great app for people who like to travel, visit places and, in general, move around a lot. On this blog, we talked about Google Maps a fair amount: we have an article here about how you…

5 Unnecessary Windows Programs You Can Uninstall
Over the long run, programming that was once imperative to have on your PC gets outdated. Maybe the designers at this point don't uphold it, or it's been supplanted by other applications. Whatever the case, numerous individuals keep programming introduced…

Can you Download a TikTok Video on your Phone?
TikTok is most definitely an incredibly entertaining app, full of original, fun and creative content. If you don't know what the platform is about, let's put it like this: it's a social networking service created for the purpose of sharing…