Google News has changed its look! 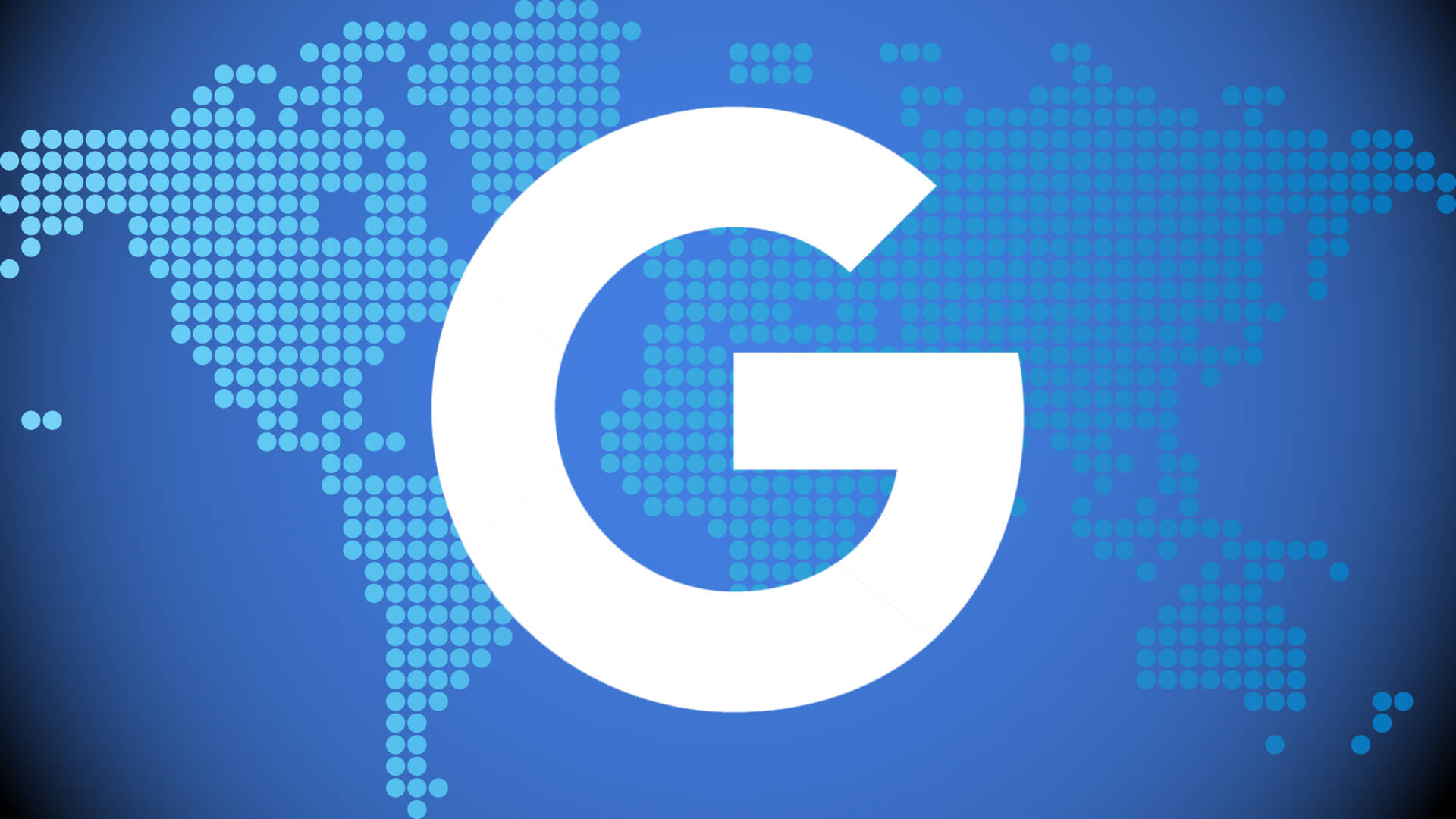 Google News has changed its look due to its 20th anniversary. As we know, thanks to social media, users have discovered the perfect way to find news about any topic they can imagine. However, it is not always easy to hunt down those important aspects in their local community and around the world. For that reason, Google established a space where they bring together great diverse journalism to help people better understand the world without being saturated by misinformation.

Among internauts, Google News is one of the most visited news sites on the internet, with about 24 billion clicks per month. Available in over 125 countries and 40 languages, it is a place where Google’s algorithms are responsible for learning and analyzing hundreds of different factors to identify and organize the stories being covered around the world.

Keeping this in mind, the team has launched a redesigned and more customizable Google News experience, now for desktop. Their new look was totally inspired by feedback the company has received from readers; characteristics that you can recognize with changes to the platform’s appearance, new filter buttons, and interface views, which will be discussed below.

First of all, Google’s collaborators have moved the local new section so that you can find it easily. They have also implemented a filter button to add multiple locations to this tab (for you not to miss important news about the cities and towns you care about). Additionally, the team has expanded a feature on Google Search so readers around the world can now see a carousel of local news stories when Google finds local news coverage relevant to their query.

Regarding the Google News desktop homepage, the developers enabled the customization of the topics. To do so, they added a simple, scrollable design in which you can click through to the stories of your interest. Take into account that you can add, remove, or reorder subjects by tapping on the blue customize button in the top right of the Your Topics section to get started.

But wait, because not all is about readers. In fact, there is a special feature to help writers gain credibility and new reviewers. You see, aiming to help media literacy, you can now find more information about sources on About This Result (right on Google Search).

To do so, go to the three dots at the upper part of the page to learn more about the result and where the information is coming from. This is very useful for both readers and publishers, so be aware of this.

On the other hand, the Fact Check section in Google News already had the function to present some headlines, but now the company has changed it to provide more context. Thus, you will now see the original claim made along with the act-checked assessment from independent organizations. By the way, the team also announced that, after an eight-year hiatus, Google News is returning to Spain as a result of a new copyright law.

How is Google News helping journalists?

As we mentioned before, the main objective for Google is to keep a safe place so that users can find a broad array of local and global reliable news. Nevertheless, the team has also bet on helping the industry to grow and recover from relapses of false information or false media. This is why, through the Google News Initiative (GNI), they have partnered with new publishers around the world to build a long-lasting, diverse, and innovative news trade by offering training, programs, funding, and products to journalists and newsrooms to help strengthen their work in the digital age.

Furthermore, as a part of its proposal, they are officially opening the applications for their Global News Equity Fund (a multi-million dollar commitment to help bring more diversity and equity to the news industry). Then, any independent journalists and small and medium-sized news organizations producing original news for minority and underrepresented audiences can present their application.

But it doesn’t end there, since Google’s team has announced the first round of recipients of The Data-Driven Reporting Project, a partnership between the GNI and the Medill School of Journalism, Media, Integrated Marketing Communications at Northwestern University, and a financing fund to support journalists serving local communities, who, apart from receiving the Medill specialized training, expertise, and resources, will be awarded around $1 million to help them publish their investigative stories.

Lastly, Google collaborators have committed to supporting local news in the U.S. by investing in a local news advertising campaign placed with local outlets, adding that they will continue with their partnering strategy and offering programs that will support long-term digital transformation and sustainability.

This year marks the 20th anniversary of Google News, and the only thing we can say is that it has made history since the first day it was launched by gathering links in real time, grouping by story, and ranking stories from publishers worldwide. And even if the interface is not the same as 20 years ago, Google has worked a lot to maintain and improve those strategies that have built a future of news that meets the new ways people look for and consume news. Congrats!

Learning about AI
Learning about AI could be a little difficult, even more so if we are getting older quickly while technologies are improving daily. Fortunately, nowadays there are a lot of people willing to help us understand its development. In this opportunity,…