Home » How can a paint pigment help us to improve recycling?

How can a paint pigment help us to improve recycling? 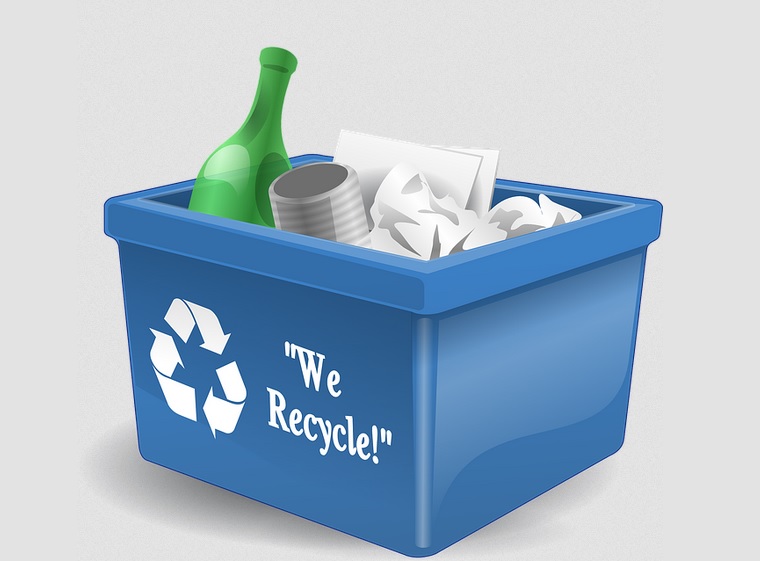 Have you ever heard of Van Gogh’s famous Starry Night? Or maybe you’ve heard about Hokusai and his Great Wave off Kanagawa, but whatever it was, you have to know that beyond being paintings with lots of deep meaning, they were painted with perhaps the most special blue dye in history.

You see, Prussian blue was the first paint pigment that was created in a chemistry lab by Johann Jacob, who realized that his discovery had been possible due to a contaminated batch of potash, and even if it wasn’t created on purpose, it quickly became a hit because it made blue paint a lot more affordable.

In fact, during that period, it was very common to use naturally occurring pigments to make paintings, but before the appearance of Prussian Blue, painters had to rely on a pigment derived from lapis lazuli, which was too expensive for them.

As the 20th century arrived, however, this pigment was largely replaced by other blue pigments in artists’ palettes, but that did not stop it from remaining popular, as it is now popular in two very different fields: emergency medicine and nuclear waste cleanup.

Thanks to its ability to capture metals from its environment, Prussian Blue pills are currently being used to treat heavy metal poisoning. According to experts, the pigment forms a network structure that can trap individual metal ions (such as those from thallium or radioactive cesium) and prevent them from being taken up by the body.

That same capability makes it a useful tool for environmental cleanup. For example, after a nuclear accident was caused in Fukushima by the 2011 tsunami, the famous pigment was one of the instruments used to clean up radioactive cesium from the soil in the surrounding area.

But then, what else can Prussian Blue do?

Well, after some investigations, the Japanese scientists shared how they had tested the component to trap rare metals like molybdenum and metals from the platinum group in the periodic table (which includes ruthenium, rhodium, and palladium, among others). And what’s more, the Professor of Engineering at Nagoya University and research study leader, Jun Onoe, remarked how surprised he was to find that after the experiment, the structure of the pigment still had its characteristic lattice shape intact.

This is why continuing learning about Prussian blue can be really useful, because that way it will be known if it can potentially be used in more situations, such as how to trap and remove precious metals from nuclear and electronic waste, improving its recyclability.

Hence, now recycling products such as cell phones will be easier and more eco-friendly since the pigment will make it easier to remove and reuse rare and valuable metals from their parts as well. So, in any case, it only remains to say that after three decades following the Prussian Blue’s steps through palettes to medical emergency kits and nuclear clean-up operations, we are definitely ready to see its debut at recycling centers.

Learning about AI
Learning about AI could be a little difficult, even more so if we are getting older quickly while technologies are improving daily. Fortunately, nowadays there are a lot of people willing to help us understand its development. In this opportunity,…