How to Fix the Problem of Apple Watch Apps not Installing

It might occur to you every now and then that you find an interesting app for your Apple Watch that you really would like to try, and when you grab your iPhone to install it, the loading circle starts spinning and it goes on like that for ages. You then probably get frustrated and give up on installing the app. 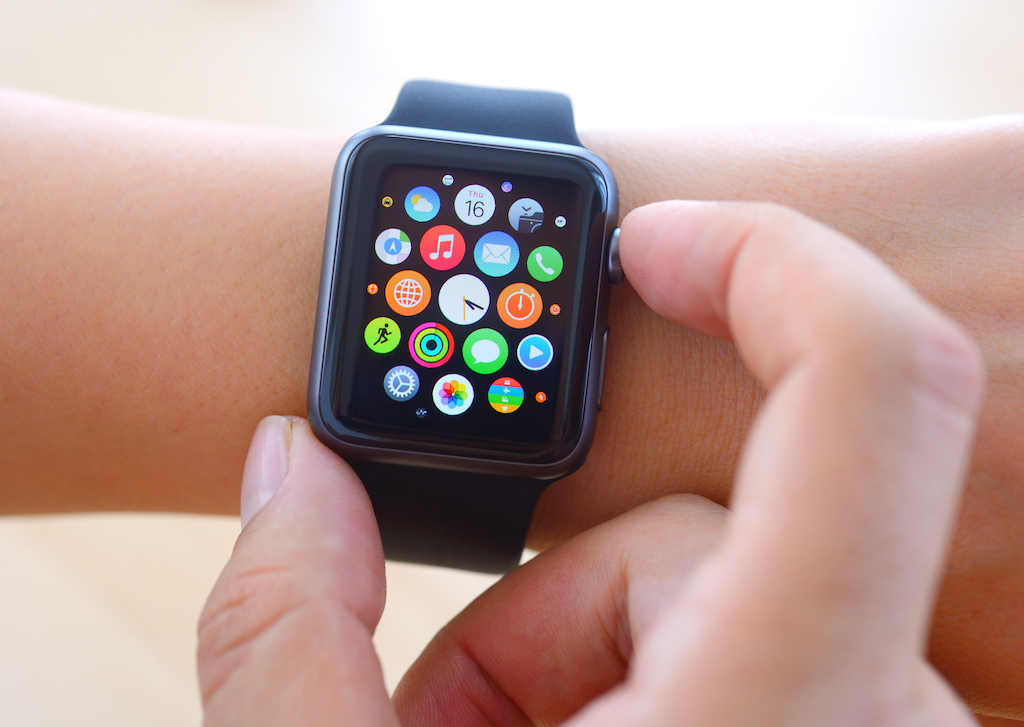 But there are some solutions that you can apply to this problem, and we’re going to explore them all to help you out. Before we start, know that Apple Watch apps install automatically to your Apple Watch when you download a compatible iPhone app that has a watch companion by default. Therefore, every iPhone app that has a watch component will show up under the “Available Apps” banner on your Apple Watch with an INSTALL button next to it.

1) Don’t install too many apps all at once 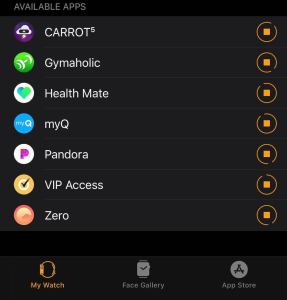 When you click INSTALL next to the app, a circular bar will show you how the installation process is progressing, but if you start installing lots of apps at the same time, the Apple Watch will probably show the progression bars in a constant spinning (loading) motion, and it will take a while for every app to complete the installation because the data volume being processed is higher than that of a single app. So, we advise you to maybe tone it down and install only a few apps at once. 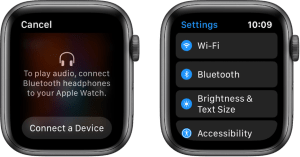 It is necessary for your iPhone and your Apple Watch to be connected via Bluetooth to be able to install any app on the AW. Check if the Bluetooth feature is on on both devices and make sure that the two are connected. 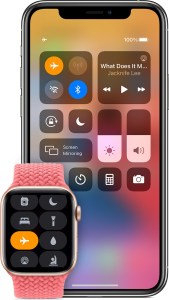 If the options above don’t make it for you, then try turning on and then turning off airplane mode on both your iPhone and Apple Watch, after which see if you manage to install apps on your AW. Wait for a few seconds before turning airplane mode off again.

4) Restart your iPhone and Apple Watch 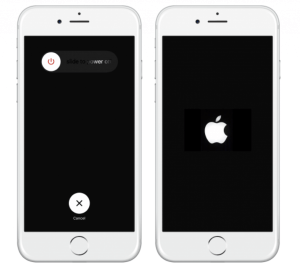 Do the same for the Apple Watch: hold the lateral button until the slider to turn off the device appears on screen, then turn the Watch on again by repeating the process.

5) Force restart on your iPhone and Apple Watch

If the regular restart doesn’t work and you still have problems with installing apps, try a “forced restart” on both devices.

Microphone not Working in Microsoft Teams? Here's What to Do
Microsoft Teams is a great service for organizing online meetings with whoever you want, but some problems may arise when using the app, like your microphone unfortunately not working. In this article we'll see how to troubleshoot this major inconvenience.…

I got Blocked on WhatsApp: what Now?
It happened at least once for pretty much anybody who uses social media or other online communication services to block somebody, or to get blocked. If someone has been pestering you and you became fed up with their shenanigans, it…