Home » How to watch Yuvraj Singh’s Sixer for free?

How to watch Yuvraj Singh’s Sixer for free? 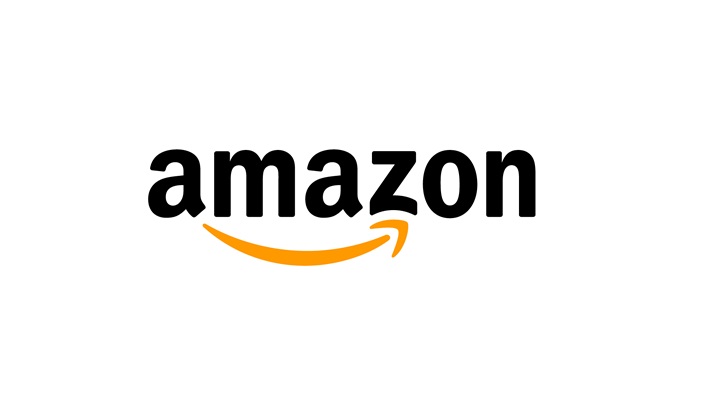 Yuvraj Singh is one of the most popular, celebrated, and influential players to ever wear the uniform of the Indian cricket team, and although the left-handed all-rounder has now retired from the world of sport, it is a fact that he has provided many moments and joys that fans will cherish forever.

In fact, one of the highlights was when he scored six sixes in one over against England in the 2007 T20 World Cup.

Then, Singh, the former Indian ex-cricketer, announced the new Amazon mini-TV exclusive series, directed by Chaitanya Kumbhakonum and titled “Sixer,” in which we will follow the story of Nikku, a great enthusiast of the sport who dreams of being a cricket representative in the right spirit.

In case you didn’t know, Amazon miniTV is Amazon’s free video streaming service that has consistently entertained audiences with its diverse list of content. Hence, it’s no surprise that this time it opted to add “Sixer” as its next project, thus upping the entertainment quotient.

“Cricket is a sport that resonates with every Indian, and we at Amazon miniTV are very excited to add to this undying zeal and passion for the sport with our next web series: Sixer,” said Girish Prabhu, Head of Advertising, Amazon. “Sixer” is not just Nikunj’s story, but the story of every person who plays the sport with all their heart and soul. “We are confident that the series will also get a six among viewers.”

Sixer release date: Where to watch it online?

Alright, now that we know a bit more about the plot of this new, original TVF series, you should know that it will be launching soon on Amazon miniTV, specifically on November 11 at 12:00 a.m. Indian Standard Time (IST). However, the release time of the series may vary, so we recommend being patient.

Despite the fact that this platform is derived from Amazon, it is a bit different from Prime Video. For starters, you can only access it through Amazon’s shopping app, as there is no longer a separate app for it.

Secondly (and perhaps most importantly), you can watch titles in their library for free. Yes, no free trial or other conditions attached.

All you have to do is put up with the occasional ad when you watch it. But come on, it’s a lot better than being subject to premium subscription pricing, isn’t it?

What Yuvraj Singh has to say

While the former player is not directly involved with the TV miniseries, he made his appearance to make the official announcement and even expressed his thoughts to the media.

“It gives me immense pleasure to be associated with Amazon MiniTV for their upcoming sports drama “Sixer”. The story is very endearing and memorable, and it reminded me of my early days when we used to play cricket with a tennis ball. I am glad that Amazon Mini is bringing such an amazing sport to audiences across India for free.

In short, the fact that Amazon has decided to cover such an important cultural aspect for the Indian community only shows how interested the company is in presenting themes that are important to diverse audiences, so its success may be assured.

How to appear offline on WhatsApp: iPhone, Android, web
Recently, there is no messaging platform or social network in which there are no tools to let your contacts and followers know all the moments in which you are online. However, there is a large percentage of people who prefer…

How to Download and Install iTunes on Your Chromebook
While iTunes is only available for Windows and macOS computers and there is no official app for Chromebooks, there is a way to install and run iTunes on Chrome OS. So, this quick guide covers everything you need to know…

How to Connect AirPods to a Windows 11 Computer
If you're a long-time Apple user, you'll know that AirPods also work on non-Apple devices as long as they are Bluetooth enabled. Plus, connecting them to Windows 11 computers is just as easy as pairing the headphones with Android devices,…