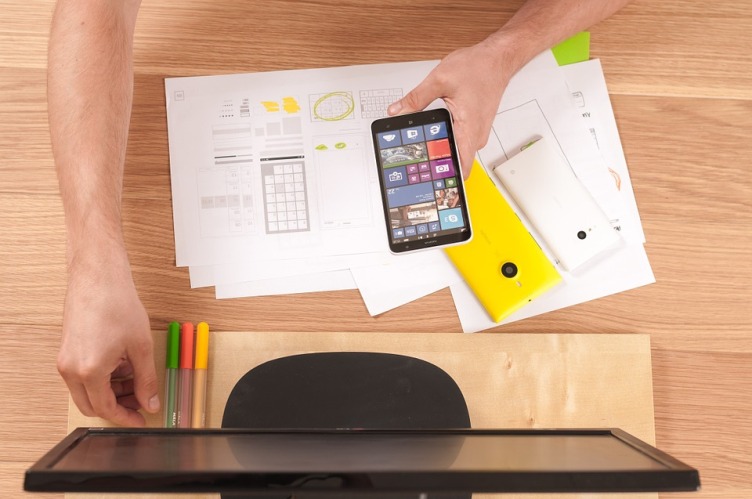 What is a microservice?

Microservices are software development systems that have become very popular in recent years. Many people are attracted to them, but not everyone dares to practice them. In fact, most developers now believe that microservices are the best bet for time, performance, project stability, etc.

Microservices or microservices propose a unique architecture. In a monolithic architecture, an application is developed as a single entity, whereas a microservices architecture works with a set of small services that run independently and autonomously. Each of them could even be a different programming language. With this type of service, you can use a more flexible and adaptable IT infrastructure because changing a single service does not require changing the rest of your infrastructure.

On the other hand, with the introduction of this architecture, the role of the ESB is questioned. In other words, an ESB acts as if the orchestration, routing, or integration of other services from other systems must be performed by other components (even the microservices themselves).

To apply the new architecture proposed by microservices, especially to IT solutions already developed, it is necessary to operate in a two-tier architecture. One layer acts inward and the second layer acts outward. One of the strengths of this type of service is its scalability. The development of a project based on this methodology combines several independent services that are used as needed to create an application or tool. The result is a modular application that can be expanded or contracted at any time according to the company’s objectives.

Its software features: it can be decomposed into several independent parts. Therefore, each service can be implemented and modified without affecting other functional aspects of the application.

The main reason for this is that it is often impossible to predict with absolute accuracy which features will benefit an application the most, let alone how best to implement those features. But if developers can try different approaches, they can cycle through different possibilities and approaches until they arrive at the best feature implemented in the best possible way.

Experimentation involves implementing a feature and determining whether it meets the development objectives based on pre-implementation testing. Alternatively, developers can create experimental features and release them only to specific users as part of a release strategy. We also send experimental code to all users to see how it works while reverting updates or code if it turns out that it does not achieve its intended purpose. It can also be changed.

Regardless of how developers experiment, the goal of the strategy is to “test” new features and coding strategies and iterate until optimized. This is better than trying to plan and follow the ideal process from the beginning. Often, it is simply not possible because you don’t know what works best until you try different approaches.

What are the advantages?

Spotify opens on Windows 11 start-up: how to fix it
Spotify is a Swedish music platform offering on-demand streaming of tracks and artists from around the world. Launched in 2008 by the Swedish start-up, it now boasts more than 75 million users who use the application every day. This platform…

Steam is finally coming to Chrome OS: Find out all details here
Well, to tell the truth, this was a distant dream for many. A couple of years ago, you would have surely been labeled as crazy if you had asked about gaming on Chrome OS or Linux.  One of the biggest…

Recycle Bin on Your Chromebook: how to do
We as a whole know about the "Reuse Container", which is a significant element in our pc. In view of its significance, most operating system accompanies pre-empowered reuse canister highlight including windows, macOS and Linux and so forth. Fundamentally this…