Home » Steam is finally coming to Chrome OS: Find out all details here

Steam is finally coming to Chrome OS: Find out all details here 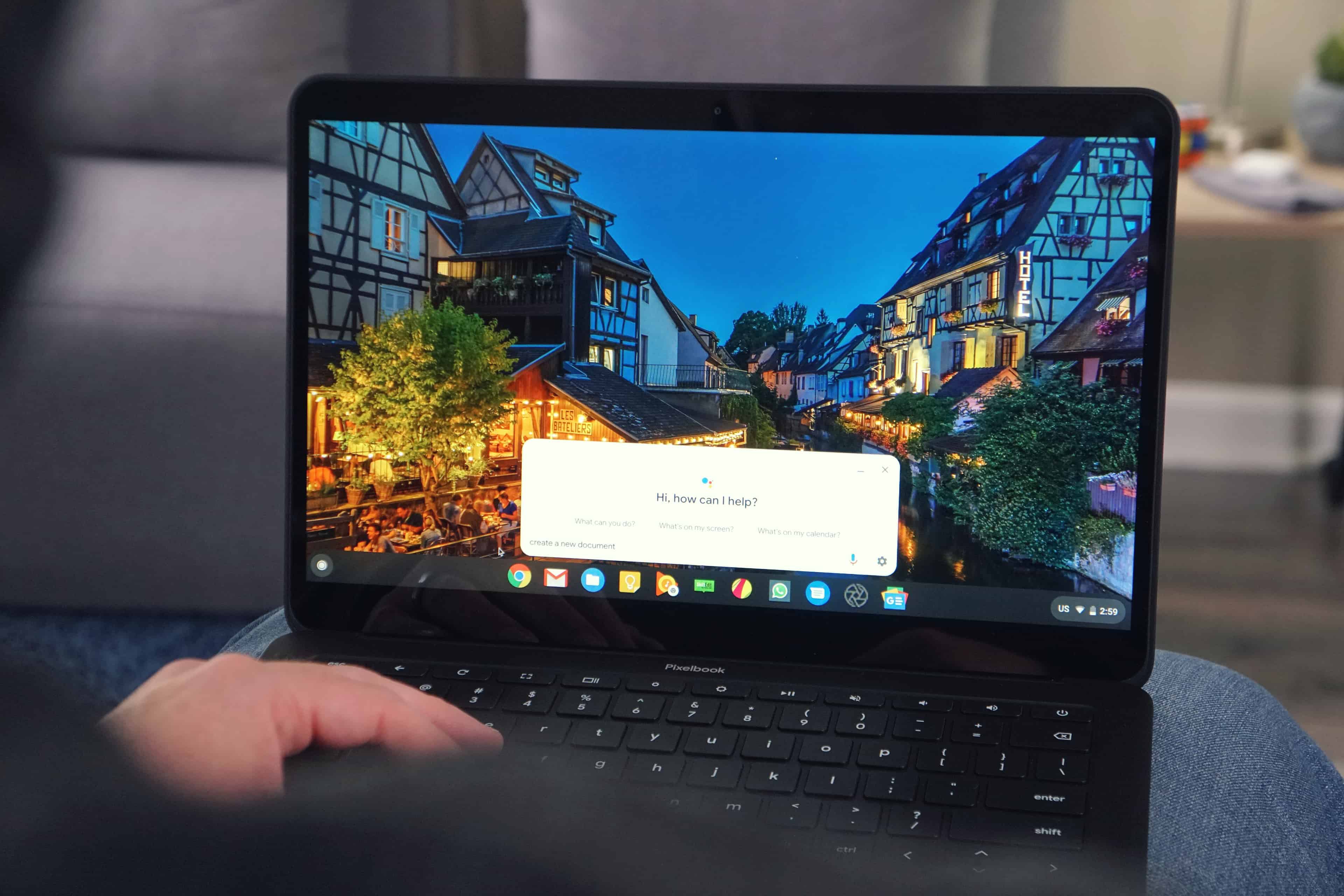 Well, to tell the truth, this was a distant dream for many. A couple of years ago, you would have surely been labeled as crazy if you had asked about gaming on Chrome OS or Linux.

One of the biggest criticisms of Chromebooks was their lack of gaming capabilities, a fact that has led Google developers to update some of their most recent devices (with Chrome OS technology) to give users the ability to enjoy their favorite video games on their Made by Google machines.

The first to upgrade was Linux, who with the help of Proton made this dream come true, and well, we are currently witnessing a similar scenario with gaming on Chrome OS since, as you read above, Steam Beta is finally coming to Chrome OS!

But don’t worry, because the list of supported devices has also been expanded from six Chromebooks to a current total of 20. And simultaneously, the game listing was also expanded to 100 games from just 20.

Of course, most of these titles do not have anti-cheat and therefore run out of the box. Also, with no support for Easy Anti-Cheat and Battleye, there could be performance issues with Chromebook models that have 8 GB of RAM.

Now, external monitoring and scaling could also have problems or not work at all in some cases. But if you have more questions and want to learn more about Steam Beta on Chrome OS, you can visit the official project page right here.

Which Chromebooks are compatible with Steam?

We mentioned earlier that Steam can only be enabled on a select set of Chromebooks with high-end components, so take note:

Confused state of Gaming on ChromeOS

Well, on one side, we have Google and Valve trying to push Steam onto Chrome OS. On the other hand, we have the same company pushing Chromebooks for gaming directly into the cloud.

This has honestly generated a bit of confusion among the audience, as, from a user’s point of view, it can only beg the question: is there a possibility that we will see future Chromebooks with dedicated GPUs, or is Google trying to rely on the Thunderbolt port on eGPU devices?

Ultimately, whatever the case may be, for now we can only say that the current state of gaming on Chrome OS is clearly confusing. But, what do you think: would it be in the company’s best interest to keep its cloud gaming project going, go the dedicated GPU route, or try something completely different? Either way, the arrival of Steam to Chrome OS is a fact that has more than one user surprised and expectant.

How to Download and Install iTunes on Your Chromebook
While iTunes is only available for Windows and macOS computers and there is no official app for Chromebooks, there is a way to install and run iTunes on Chrome OS. So, this quick guide covers everything you need to know…

Chromebooks Now Have Dark and Light Modes
The way of reading has changed with the creation of technology and mobile devices. In this case, the book has not disappeared, but now you can read on your mobile, PC, tablet, laptop, and Kindle. And the light on these…