Home » Mistakes To Avoid When Setting Up Your Smart Home

Mistakes To Avoid When Setting Up Your Smart Home 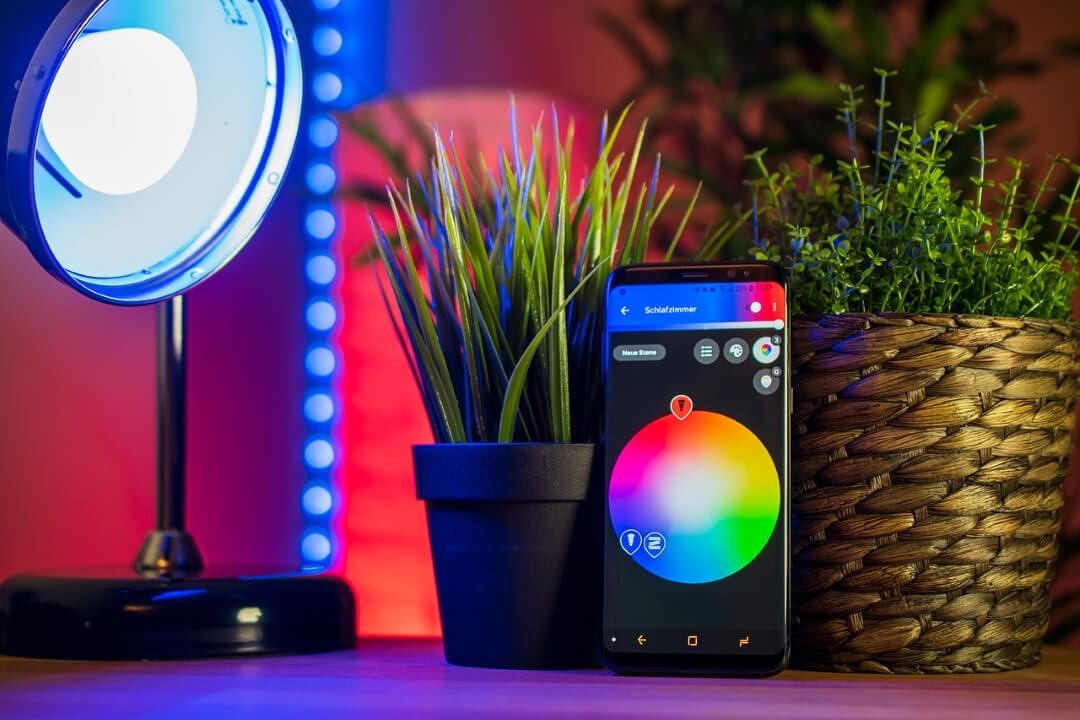 Every year brings us yet another technology that enters our everyday life. Twenty years ago the mobile phone was still considered a luxury, fifteen years ago smartphones were just a rumor and ten years ago many people still considered that smart home is still a concept from a science fiction book. Today, we can’t live without our smartphones and we stopped paying attention to the technology that in the recent past was considered a luxury. A lot of people have embraced the idea of smart homes and have installed IoT devices in their homes.

If you are a beginner in setting up a smart home, there are a couple of mistakes that you should avoid.

Using too many apps

A smart home has to simplify your life. This is the most important feature and a promise that IoT device manufacturers make. If connecting your home devices in one network doesn�t simplify your daily life, you are probably doing it wrong.

One of the common mistakes that beginners make is to set up a lot of devices and use separate apps for each. Indeed, each device usually comes with its own separate mobile app so you can use it on its own. Instead, you should be buying devices that are compatible with each other. Compatible devices usually can be operated from one single app.

If you only have two or three devices, the way you have named them in your apps doesn�t really matter. You know that your smart doorbell is �bell�, your living room TV is just �TV�, and the smart speaker is just �speaker�.

Imagine if you have more than one TV or multiple speakers placed in different places in your house. It is a good idea to stick to a naming convention and choose descriptive names. For instance, if you have a smart doorbell on both front and back doors of your house, make sure to name them as �Front Door Bell� and �Back Door Bell�. This way you will easily be able to tell which is which.

Naming your IoT devices is the first step in bringing order within the mobile app that you use to control them all. The second thing that you will have to do is to group them.

Every IoT device comes with a default username and password. Usually, the username is set to �admin� and password is �password�. If you have ever set up a WiFi router, you probably already know this. The same is true for every other device on the market. A common mistake is to leave the default password and username after setting up the device. This is a major security risk.

Another security risk is not updating your mobile apps on time. Every IoT device comes with an app that lets you control it. Unless you have bought some cheap device that doesn�t promise you regular updates, most manufacturers will issue an update every time a vulnerability in the software or the hardware is found.

Most people don�t realize that app updates are made not only to improve user interface and design, but they also improve the security features of the apps. Delaying an update or even worse disregarding an update can lead to your device being hacked.

Not planning for power cuts

If you live in a big city, you most probably never think about power cuts. People nowadays are used to having electricity and water services undisrupted. Some twenty or thirty years ago we barely had any smart technologies at home that depended on electricity to the level they do today. The worse thing that could happen to us back then was to have a power cut while using a computer. While most certainly not something pleasant to happen, this didn�t have a major impact on our lives.

With the IoT devices entering our homes, a lot more depends on the electricity grid. Imagine a situation where for some reason the electricity has been cut in your home. If you have a smart lock on your door, you should prepare a plan that setups steps on what to do in a situation like this. Most smart locks indeed depend on batteries and power cuts rarely can impact them, but this is only an example of a situation that might end up being very unpleasant if you don�t plan ahead. 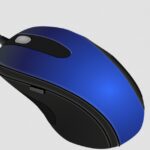 How to Clean a Computer Mouse
One of the essential elements for all those who work in front of a computer is the mouse that serves, along with the keyboard, to "communicate" with the computer, so it is important to keep it clean so that it…

5 Wordpress Mistakes Every Beginner Should Avoid
Wordpress is one of the most popular software that lets you create a beautiful website. It is estimated that more than 30% of all websites on the internet are running on Wordpress. Whats made this software so popular is that… 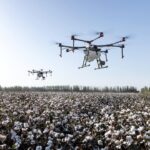 Smart Farming: IT Technology in Agriculture
The population of Earth is growing. By the end of 2050, it is projected to reach almost 10 billion people. While many other areas of life need our attention today, food production is probably the most important one. With the… 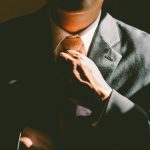 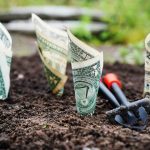 Top 5 Companies To Invest In Right Now
There are a couple of lessons to learn from the pandemic of 2020. The most important lesson is that people should diversify their income. The latter might not come as a surprise, but a lot of employees in different companies…
How To Get Likes On your Facebook Page?
Are you planning to create a new Facebook page? Or you already have a Facebook page and increase likes on it? It's a good idea. You may want to increase the likes on your personal, business, or any other type…