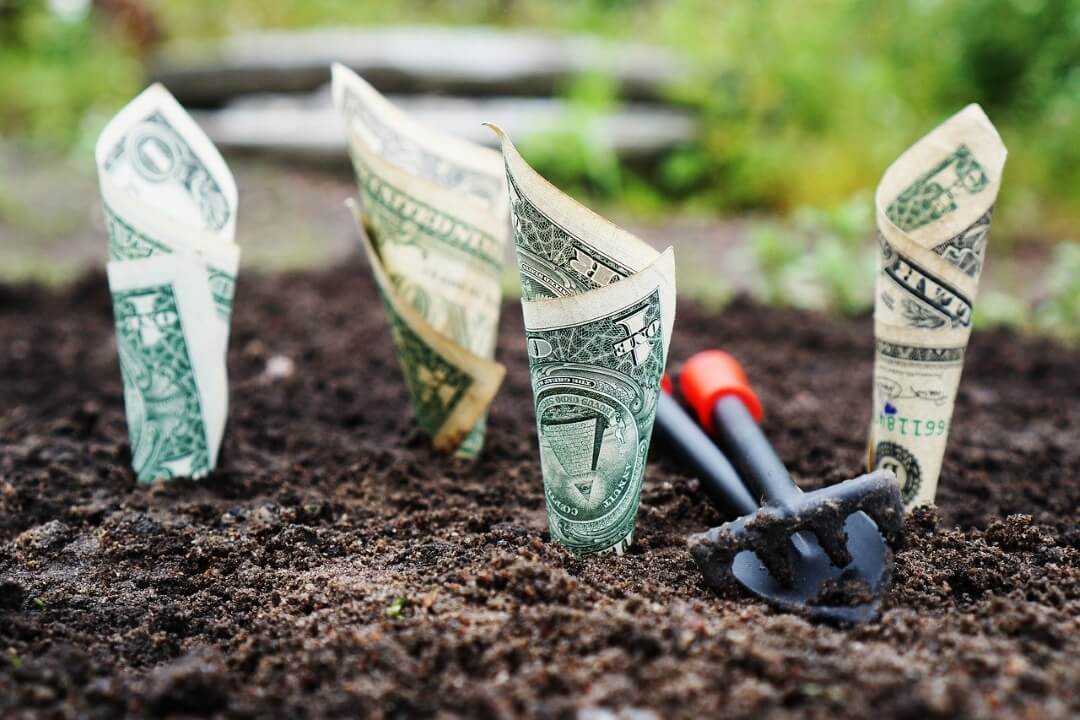 There are a couple of lessons to learn from the pandemic of 2020. The most important lesson is that people should diversify their income. The latter might not come as a surprise, but a lot of employees in different companies around the world who were laid off had plans to invest in individual stocks or index funds, but never realized those plans. The economy is down right now, but it will eventually pick up. Anyone with enough funds is investing in companies with a low stock market price.

The best companies to invest in remain the tech companies, but not all of them are thriving. Lyft, Uber, and PayPal are among the companies whose shares have fallen during the time of the pandemic crisis. Nobody could predict that such an unprecedented event can happen on a global scale, and it will affect the big tech giants. Even Alphabet Inc (the parent company of Google) stocks were down $1054.34 at the end of March.

The following are the top five tech companies that managed to stay afloat, and some even prospered during the first quarter of 2020. They are less likely to grow short-term, but their stock is also less risky, which is important in these uncertain times.

In its early days, Amazon was known for its online bookselling business. A lot has changed since then, and now the company is considered to be among the Big Four technology companies in the world. The recent economic crisis saw Amazon stock price set an all-time high record in May 2020.

A closer look at the company will tell us that these prices are based not only on the sale of merchandise. As a matter of fact, the supply chain was interrupted by the global lockdown in different countries, so, while the company continued to sell merchandise, the stock price mostly grew because of the company�s involvement with cloud technologies and infrastructure. This is one of the sectors that are expected to grow even past 2020. The recent increase in demand for streaming services and the use of home internet, in general, put a strain on the internet to providers to cope with the traffic, but it also opened opportunities for tech companies to continue the development of the cloud-based services. In June 2019 Amazon stock was trading for $1692 per share while in May 2020 we see the price has already jumped to $2474.

The reasons why Netflix stock has increased in price is probably similar to why the price of Amazon has increased in price. People around the world have been placed under lockdown for weeks. While many were able to work from home, others were laid off or placed on paid or unpaid leave. The watch time in hours has seen a sharp increase since March 2020.

Another thing to consider is that Netflix has been heavily investing in original content for a few years now, and this has helped them this year when original content was in high demand. In May 2019 the stock price of Netflix share was $339, and today we see the price went up $100 to $435 per share. Looking at their five-years graph, we see that there is a tendency that the stock will most probably increase in price in the future.

Alphabet is the parent company of Google and several former Google subsidiaries. Despite the drop in the stock price in March 2020, Alphabet is still considered a safe company to invest in. Since March, the price has recovered, and investors are hopeful that the up-trend will continue.

When considering an investment in Alphabet, we should not forget that this is a company that is getting its revenue from ads. While the pandemic has made retailers decrease their ad spending budget, let�s not forget that this is probably going to be only a short-term pause. In the long term, the company is expected to pick up on revenue.

This semiconductor company develops microprocessors, motherboard chipsets, workstations, and other related technology. Among other similar companies, AMD has the highest price per earnings ratio which is very impressive. Looking at the stock price graph, we can see that it has been increasing in price over time.

While the all-time high for this stock was in February 2020, just before the economy was hit by the pandemic, the price still remains high with investors bullish on its future.

Even if you own an Android phone, you are aware that Apple products are considered to be powerful, with very good quality, but also quite expensive. Apple stock is another option for a low-risk investment, but it is also considered to be less-likely to grow in the short-term. In May 2019 price per share was trading at $185 and a year later the stock price went up to $310.

Like Loading...
How To Get Likes On your Facebook Page?
Are you planning to create a new Facebook page? Or you already have a Facebook page and increase likes on it? It's a good idea. You may want to increase the likes on your personal, business, or any other type…
6 Types of Digital Marketing
Are you planning to build a business online? The presence of the internet and the number of users on various social media platforms increased opportunities online. If you are planning to start a business online or want to do something…
6 Most Used Social Media Platforms
Internet and technology have changed the world. The presence of the internet helped us to connect with friends and family, no matter the physical location. Different social media platforms are booming nowadays. Over time, the number of user base on…
5 Best Hosting Providers For Wordpress
Are you planning to set up a new website or blog on Wordpress? If yes, your major concern right now would be to select the best hosting provider. When it comes to hosting, it is a crucial decision. In order… 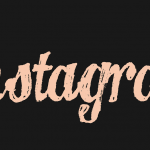 How to Share the Story of Another User on Instagram
Sometimes it happens to browse Instagram and, seeing the stories of our friends and not, we run into a photo or a video particularly interesting. So we would like to share it on the story of our own profile. If…
7 Industries Most Affected By Coronavirus
Novel Coronavirus or COVID-19 has affected so many industries out there. The first cases of Coronavirus have seen during the end of the year 2019 and within a few months, it spread in all the countries. Within just a few…