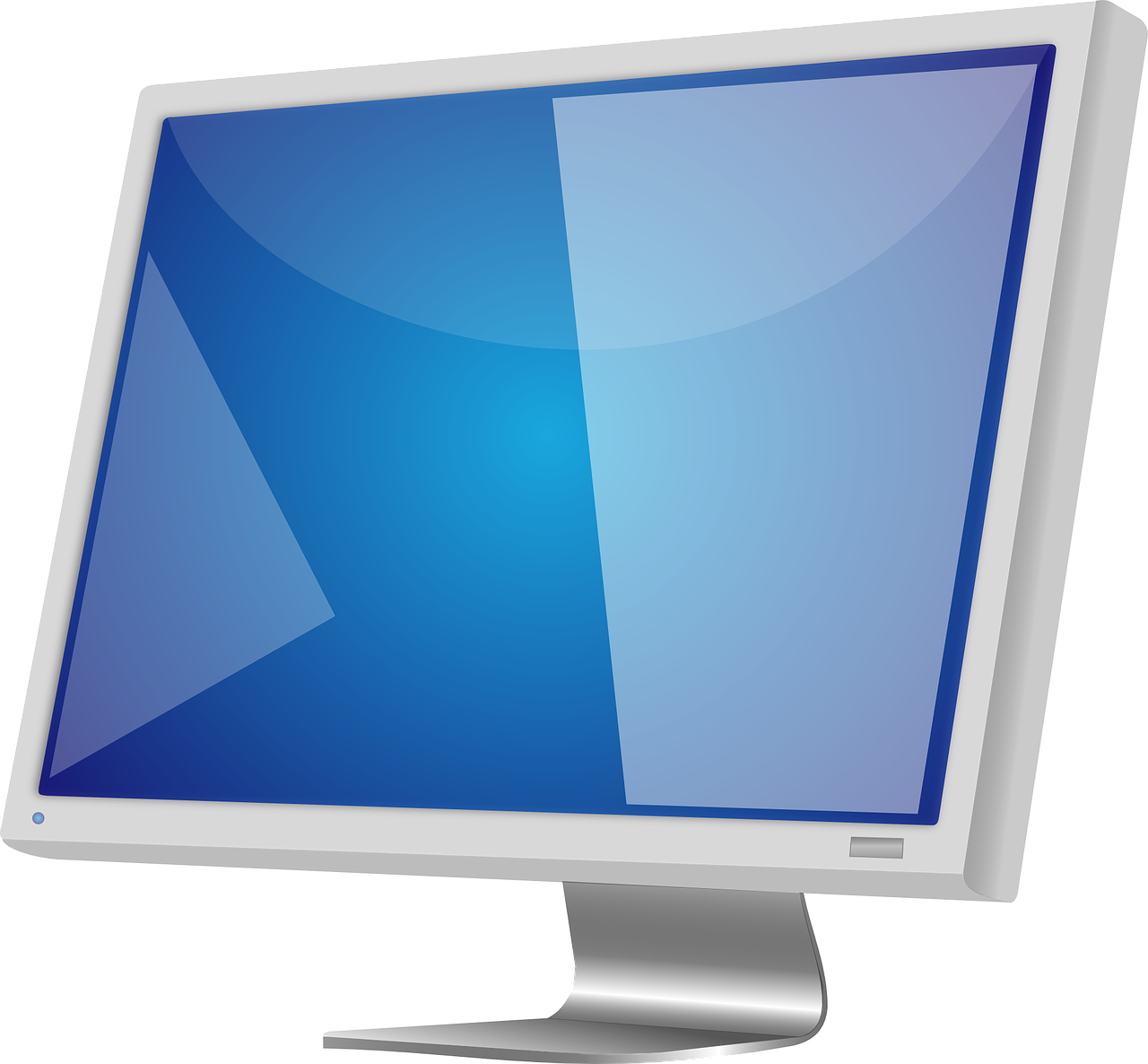 Lately in the world of technology there has been an increase and exceeding the limits of technological devices, and one of the most seen now are the screens for computers and monitors.

This time we find the new LG monitor, called UltraGear OLED, which is a gaming monitor, taking technology and functions to a much higher level, and even a 240 Hz refresh rate. LG has now this amazing new device that is great for gaming and gamers that enjoy playing games on PCs.

The LG UltraGear OLED model number is 27GR95QE, this gaming monitor has an OLED display with a QHD (2560×1440) resolution, and more importantly, as already mentioned, it has a 240Hz refresh rate, being one of its most important characteristics.

This kind of refresh rate on a 240Hz gaming monitor has already been seen on other gaming devices and displays, even at much higher rates. However, this is the first time that this type of refresh rate has been found in an OLED panel, which is an incredible thing and very cool for this type of device, since it does not only have inky blacks and all the qualities and advantages of OLED it has, it also has the refresh rate of 240Hz.

Let’s see a small description of what OLED is to have a base and understand a little more about the wonder that is included in this LG monitor. OLED stands for organic light-emitting diode or organic LED, therefore an OLED screen must pass an electrical current through an organic electroluminescent material, in order to generate light or produce an image.

OLED technology can be found in various devices, such as display panels used to produce televisions or smartphones for the most part, and this time for the first time we find this incredible technology in a gaming monitor.

This new LG monitor can be found from January 2023, however, in the United States it could be ordered in advance if you wanted it. In the international market it will be found from January as well, however, the price of this monitor is expensive, around $1,000, even so, with all its features and functions, for a gamer it can be a great investment.

We can find among the characteristics of this LG monitor that it has full support for NVIDIA G-Sync and AMD FreeSync Premium, which guarantees that you have fairly fluid update speeds and response times, regardless of the game you are playing. playing or even the graphics card you have.

The monitor is also found to have HDMI 2.1 and DisplayPort 1.4 connectivity, as well as a 4-pole headphone jack and even a remote control that you can use. Since the monitor does not have built-in speakers, you need to use headphones or a speaker to get the sound every time you play.

Samsung Sound Bar
Samsung now brings a new device for its customers, with this new sound bar Samsung users will now be able to have a better experience with great sound by giving their televisions an upgrade. With clear cinema-quality audio, now you… 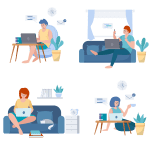 What Makes Your WiFi Slow?
The internet is nowadays a very necessary tool in the lives of many people, either for entertainment or for work, therefore the speed of Wi-Fi is very important.  Let's see some of the causes that do not allow Wi-Fi to…

PC Hardware for Stable Diffusion
Powered by artificial intelligence is the popular image generator known as Stable Diffusion, which you can use on your PC. However, there are many things and features that are not well known, for example, what are the minimum specifications to…