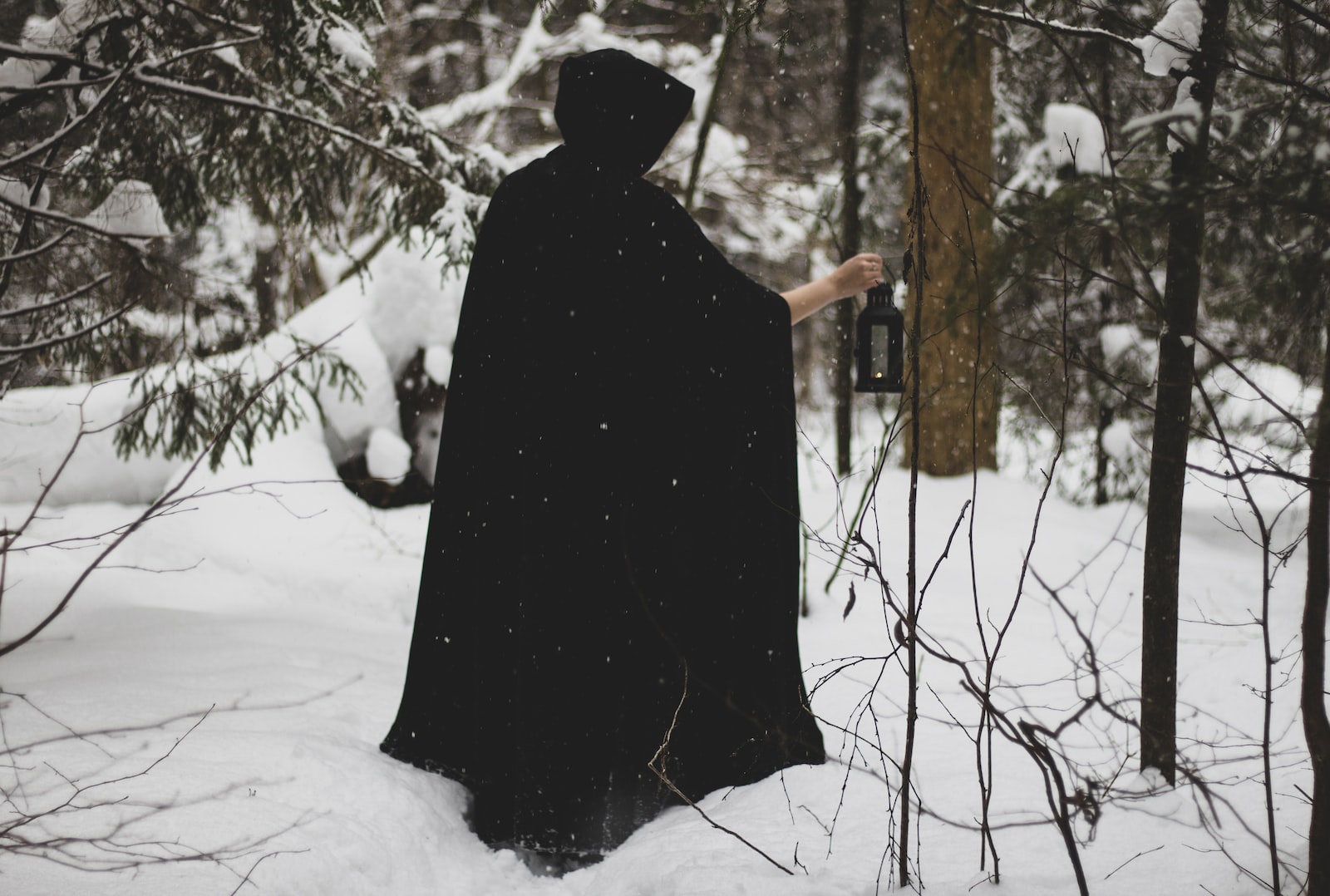 I failed, my first-time meeting the Witcher was by Netflix, and this had nothing to do with a handsome Henry Cavil, at all! So, it was until the second season that I learned that was more than a series.

I learned that, the Saga of Geralt of Rivia, is a series of stories and novels of heroic fantasy created by the Polish writer Andrzej Sapkowski. They narrate the adventures of a series of characters, centered around the sorcerer Geralt of Rivia, one of the last sorcerers on earth. In Sapkowski’s universe, wizards are monster hunters. They have been genetically modified in their youth to develop supernatural abilities and superior combat skills. The saga has been adapted into comic books, television, board games, card games, video games, and most recently the Netflix platform.

Now, the first game about the Witcher was a PC role-playing game, developed by CD Projekt RED STUDIO, was released in Europe and North America in October 2007. Later, a console version using a completely new game engine and combat system, titled The Witcher: Rise of the White Wolf, was planned to be released during the fall of 2009, but was suspended due to payment problems.

Then in February 2013 was announced, and its release took place worldwide on May 19, 2015, for PlayStation 4, Xbox One, Microsoft Windows to then arrive at Nintendo Switch on October 15, 2019.

As it is obvious, the game is the third part of the saga, preceded by The Witcher and The Witcher 2: Assassins of Kings. A third-person perspective game, the player fights the dangerous world with magic and swords, while interacting with NPCs and completing both side quests and the main story mission, which is to find Geralt’s adopted daughter, Ciri, and stop the prophecy of White Winter.

The game has been critically acclaimed and financially successful, selling over 6 million copies in six weeks. It has also won multiple game of the year awards from various trade magazines, critics, and awards galas, including the Golden Joystick Awards, The Game Awards and Game Developers Choice Awards.

Witcher 3 and its outstanding modding community

There are two ways to install mods in Witcher 3: Wild Hunt. The first and easiest method is to use Vortex from Nexus Mods.

Most Witcher 3 mods can be found on Nexus Mods and can be downloaded after creating a free account. Using Vortex, users can easily install all kinds of mods for the Witcher 3 without any difficulty. The second method is to install them manually.

How to install Mods in Witcher 3 manually?

How to install Mods in Witcher 3 via Vortex?

How is the Wither 3 next-gen update? Let us know your thoughts.

Tips for Fall Guys Season 3
The famous Fall Guys game already has its season number 3. Up to 60 players can play in this game, having real battles and also competing against each other in a series of randomly selected mini-games, for example, obstacle courses;…

How to download GTA 5 on Android
If you have always been a big fan of the GTA (Grand Theft Auto) series, you will certainly have had the opportunity to play it on your computer or console, especially those who have been playing it since childhood. Over…