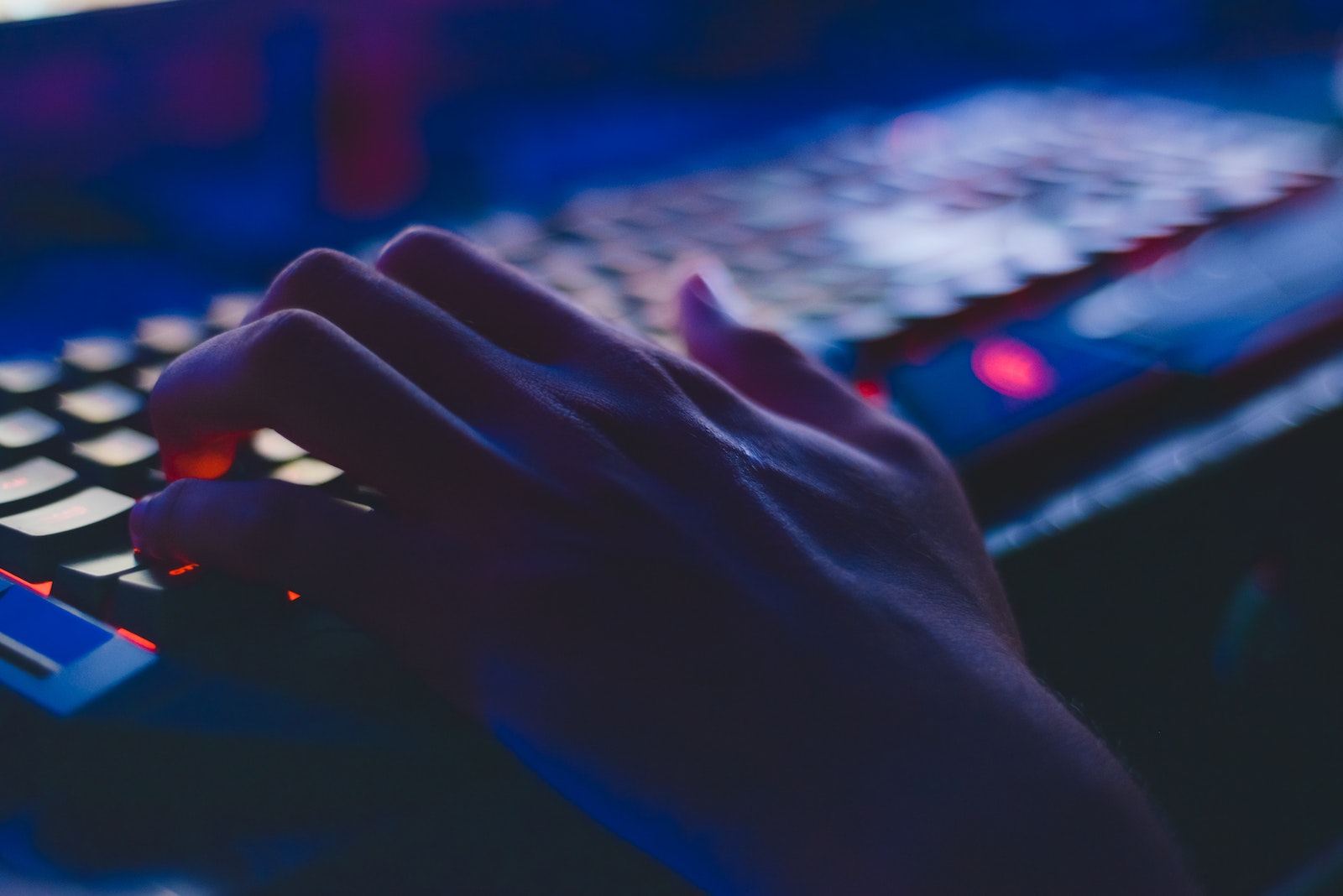 The famous Fall Guys game already has its season number 3. Up to 60 players can play in this game, having real battles and also competing against each other in a series of randomly selected mini-games, for example, obstacle courses; also players can choose characters like gummy-like creatures.You can play the game also using Xbox Series S.

This third season of Fall Guys is the last of the game and this time you will be able to explore a city lost under the sea, avoiding the dangers of the depths with twisted obstacles and the tentacles of a powerful kraken, and even with the colossal slides of slime that built by the ancient inhabitants of the city you can quickly jump towards the goal.

Participants can also win costumes with the new marathon challenges and find additional rewards for efforts during the competition. Due to the kraken found in the ruins, the adventure can be very complicated and dangerous when exploring the Lost City, however, the beans will receive rewards, as well as unlock the Golden Sands Anchor Wearable by completing two additional challenges, for the “Let’s Get Kraken” event.

Now you will be able to find five new rounds to play with your Fall Guys friends in the third part of this game. Let’s see how they are:

In this round that is built on the shattered ruins of an ancient obstacle course, the sea legs will be needed to stay afloat and cross the paths, while being thrown with Blast Balls.

This round is the successor to Skifall, where there is a long canal ride in which the characters go through a slippery path and where it is important to go through the hoops to get more points, and the most important are the golden hoops that are worth triple the other hoops.

Here are four mazes, which go one after the other and must be crossed. It is important to avoid other Beans to cross the finish line, but you must be attentive to the paths, because they are never the same.

When the other contestants stomp on the rafts they make holes under your feet, this will allow more tentacles to rise up, therefore you have to be very careful as the tentacles rise from the depths to crush you, you have to avoid them to find the Crown.

In order to get through this round and win, it is important to be the bean with the fastest belly in order to avoid and overcome all the obstacles on the way.

With the new Season Pass, you’ll get celebration costumes, emotes, and unlocks, as well as SpongeBob Squarepants outfits and unlocks, with over 100 new levels. Also in case you don’t get the pass, don’t worry, there is a free path to be able to progress.

With the SpongeBob costume with the Season Pass, you will be able to find more costumes, among them Gary the mascot of Bob, or Patrick or even Sandy. Starting December 1 you can find these SpongeBob costumes in Fall Guys.

How to download GTA 5 on Android
If you have always been a big fan of the GTA (Grand Theft Auto) series, you will certainly have had the opportunity to play it on your computer or console, especially those who have been playing it since childhood. Over…

Enjoy your favorite video games on your M1 and M2
There are few more reliable computers for everyday use than an Apple computer. The Mac is an all-rounder, equipped with one of the best and most robust operating systems on the market, a state-of-the-art design, and superior performance in many…