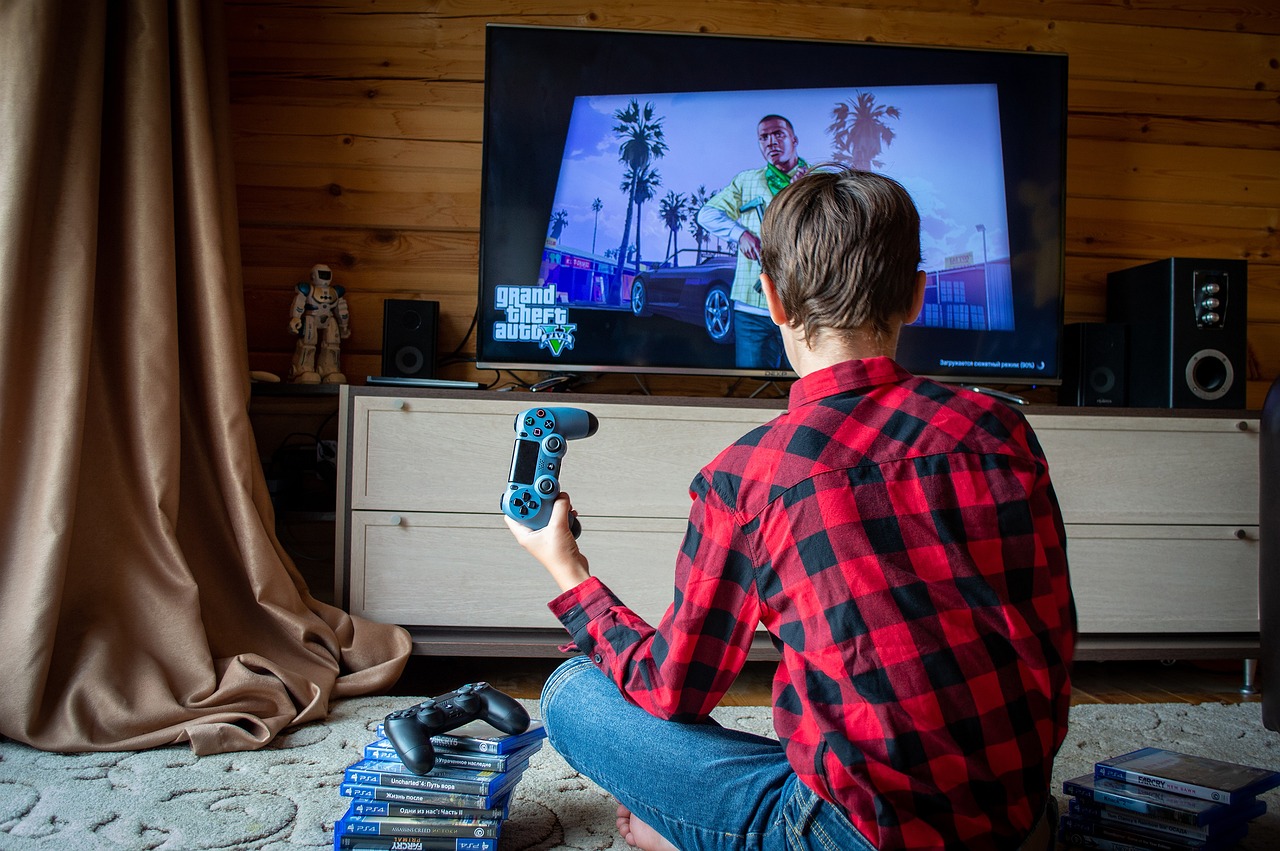 If you have always been a big fan of the GTA (Grand Theft Auto) series, you will certainly have had the opportunity to play it on your computer or console, especially those who have been playing it since childhood. Over the years, however, technological advances have brought solutions that until recently were considered impossible. The fact is that today, even an Android smartphone or tablet is capable of doing anything, even playing games that require more robust hardware. Before we see how to download GTA 5 on Android, let’s take a look at the chapters published by Rock Star Games on the Google Play Store:

We remind you, and this is very important for the security of your smartphone/tablet, that these games are chargeable, so do not trust anyone who promises you other methods of getting them for free.

Being a normal game app, the process to follow is very simple, namely that of a classic app purchase in the Google Play Store. Open the Play app on the home screen of your smartphone/tablet, type GTA in the search bar, now tap on the game box of your choice and press the green button to see the price. Once this is done, a screen may appear where you are asked to click Accept to accept Google Play’s Terms of Service, and then go to the transaction management screen. If you have already made purchases on the Google Play Store it will be easier, if not, you will have to set up a valid payment method to proceed. Then choose the payment method from the options suggested by Google. Once you have purchased and installed the app, you can start the game by tapping on the game icon that you will find on the home screen of your phone.

What to buy in Google Play Store

The first titles that this Syrus guide recommends to you are three games, two of which are free, but may include ads and in-app purchases, and the last which is not overpriced. The first we propose is free and is Gangstar Vegas – mafia games. In this game you impersonate the leader of a Las Vegas gang, you will have to fight with criminals of various types taking part in confrontations reminiscent of those in GTA. The second game, also free, is Block City Wars: Pixel Shooter with Battle Royale. In this multiplayer game you have to perform impossible tasks given by mafia bosses that can only be solved by your ingenuity. The last game we offer you is Gangstar Rio: City of Saints. The game is set in the dangerous city of Rio de Janeiro, Brazil. You will have at your disposal more than 60 different missions, eliminating corrupt policemen, protecting witnesses, delivering special packages and the use of a vast array of weapons, a true role-playing game.
All this for free or at minimal cost for an unmissable experience!

WhatsApp: send message to an email
If you find yourself in a situation where you've just been sent a very important message on WhatsApp and you need to save it to your pc, or have it bookmarked in your email, you've come to the right place.…

Share live location on WhatsApp
You are planning an event with your friends. You decide to go to a place that you later discover is closed and you have to move. Or you find yourself in a place where there are no directions. How can…

Enjoy your favorite video games on your M1 and M2
There are few more reliable computers for everyday use than an Apple computer. The Mac is an all-rounder, equipped with one of the best and most robust operating systems on the market, a state-of-the-art design, and superior performance in many…