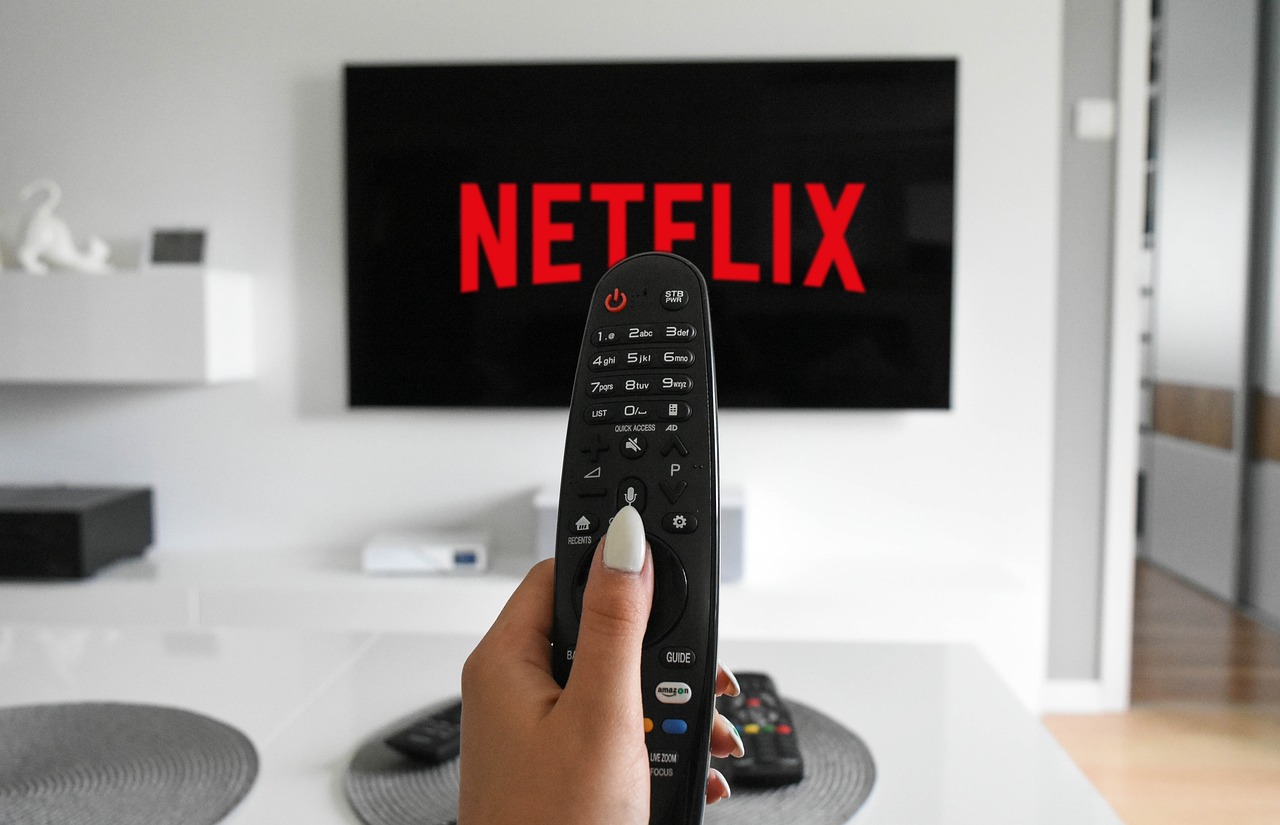 Certainly, it has been a difficult time for Netflix. As we know, it faces greater competition than in previous years, as the rest of the industry is catching up. However, the company’s strategy of adding a new plan with some ads between its content is now officially available to subscribers.

Although they believed that an ad-supported tier would never be an option, after losing 200.000 users in one quarter, it was not difficult to interpret why they changed their minds.

This plan was launched at the beginning of November; at $6.99/month, and it is currently the least expensive choice available on the site, next to the basic $9.99/month plan. Moreover, the ad-supported tier it’s clearly a part of Netflix’s strategy to diversify revenue and grow its subscriber base. But, was it worth it?

According to The Wall Street Journal, the initiative of the previously known as the streaming giant, represented just the 9% of new Netflix sign-ups in the United States during November, compared to the 15% of new subscriptions that HBO Max saw when it introduced a similar ad-supported tier in 2021.

Why did it fail to impress?

Well, what we can say for certain is that there were several variables that negatively influenced Netflix’s performance this year, including the lack of interes in the new plan that would be launched.

Why is Netflix in decline?

The once most famous streaming service, has had a decreasing client growth and a clear example of this are the users who have been sharing usernames and passwords for years, which has forced Netflix to implement a plan to limit the access to accounts to specific homes.

Similarly, it’s not a secret that the company has been losing big licensed shows like Friends, The Office, and Criminal Minds, which may have diminished the attraction of its streaming library.

Finally, Netflix has been facing intense competition for a while now from both established services like Prime Video, HBO Max, Hulu, and Disney+, as well as emerging ones like Peacock and Paramount+. Hence, the stranglehold that Netflix formerly held during the early stages of the streaming wars is no longer valid.

Nonetheless, the development of one month is not very representative of how a yearly report can appear. Whether Netflix’s most recent strategy has been successful or not will be determined in large part over the coming months.