Home » ‘Pinocchio’ is coming to Netflix in December 2022

‘Pinocchio’ is coming to Netflix in December 2022 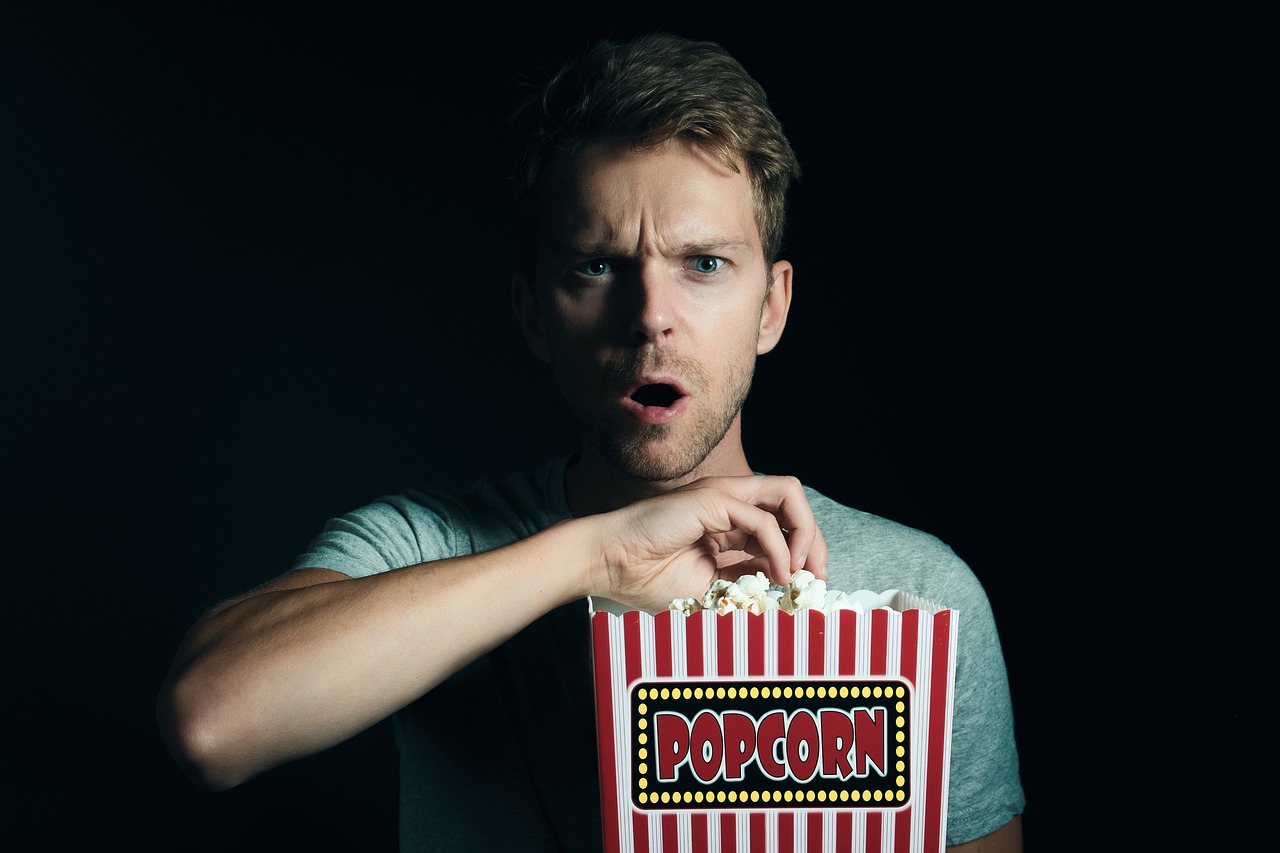 This dark reinvention of the classic fable Pinocchio (from the hands of Guillermo Del Toro, Mark Gustafson, and Patrick McHale) is headed to Netflix, and here we’ll tell you everything we know about the animated project coming next month.

Pinocchio is coming on Netflix!

To begin with, it’s worth clarifying that Guillermo Del Toro’s Pinocchio has been a project on his agenda for quite some time, as we’ll explain below. Hopefully, though, many of his interviews will remain relevant in terms of what we can expect.

In case you didn’t know, back in January, the director and his team gave us a first glimpse of what the new project would be, along with the news that the film would have its premiere on the Netflix platform in the month of December.

However, these were not the true origins of Pinocchio, as the film began its life in 2011 (although it was actually first conceived in 2010) when it was announced that a stop-motion animated film was on the way with Guillermo Del Toro and Matthew Robbins writing the film and Gris Grimly and Mark Gustafson directing.

When is Pinocchio coming to Netflix?

Although the film was not released on the date stipulated by Netflix, and considering that for a long time it was rescheduled for a definitive release in 2021, we can now confirm that Guillermo Del Toro’s Pinocchio will arrive on Netflix on Friday, December 9, 2022.

And apparently, this has been the year of Pinocchio, since in September the Disney Plus platform was in charge of reviving one of the most iconic characters of our childhood, with Robert Zemeckis in charge of directing the film, which besides being much more familiar than the version we are talking about here, follows the Disney classic presented in 1940.

On the other hand, we have Lionsgate, which also got in on the action with its animated feature Pinocchio: A True Story, released in March 2022 on VOD services. So along those same lines, during this holiday season, it’s Netflix’s turn to tackle the cutest and most classic versions of the famous wooden boy.

Why is Pinocchio taking so long to produce?

Well, bottom line, we are talking about a huge project that requires a lot of time. Also, stop-motion films are notoriously expensive and require a lot of time and dedication to make.

As an example, we invite you to contemplate the time span with films like Kubo and Two Strings to see how much is included in a small section of film. After that, when comparing them to Del Toro’s work, it is easy to assume that the acclaimed director has an incredible job ahead of him.

In addition, it was learned that pre-production (according to IMDb) began in March 2019 and all filming took place in Portland, Oregon. Likewise, it is believed that the film truly began physical production in January 2020 before entering post-production in June 2021.

What we know so far about Pinocchio

Now, during a 2015 interview while promoting Crimson Peak, Guillermo was asked about the project. There, Del Toro addressed HeyUGuys, claiming that he is actually using source material that is “strange in an eerie way” compared to the Disney film. “We recaptured some of the fairy tale charms of the book,” Del Toro stated, including that it will touch on the history of when the book was written, specifically the politics of the time.