Home » Everything we know about Alice in Borderland 2

Everything we know about Alice in Borderland 2 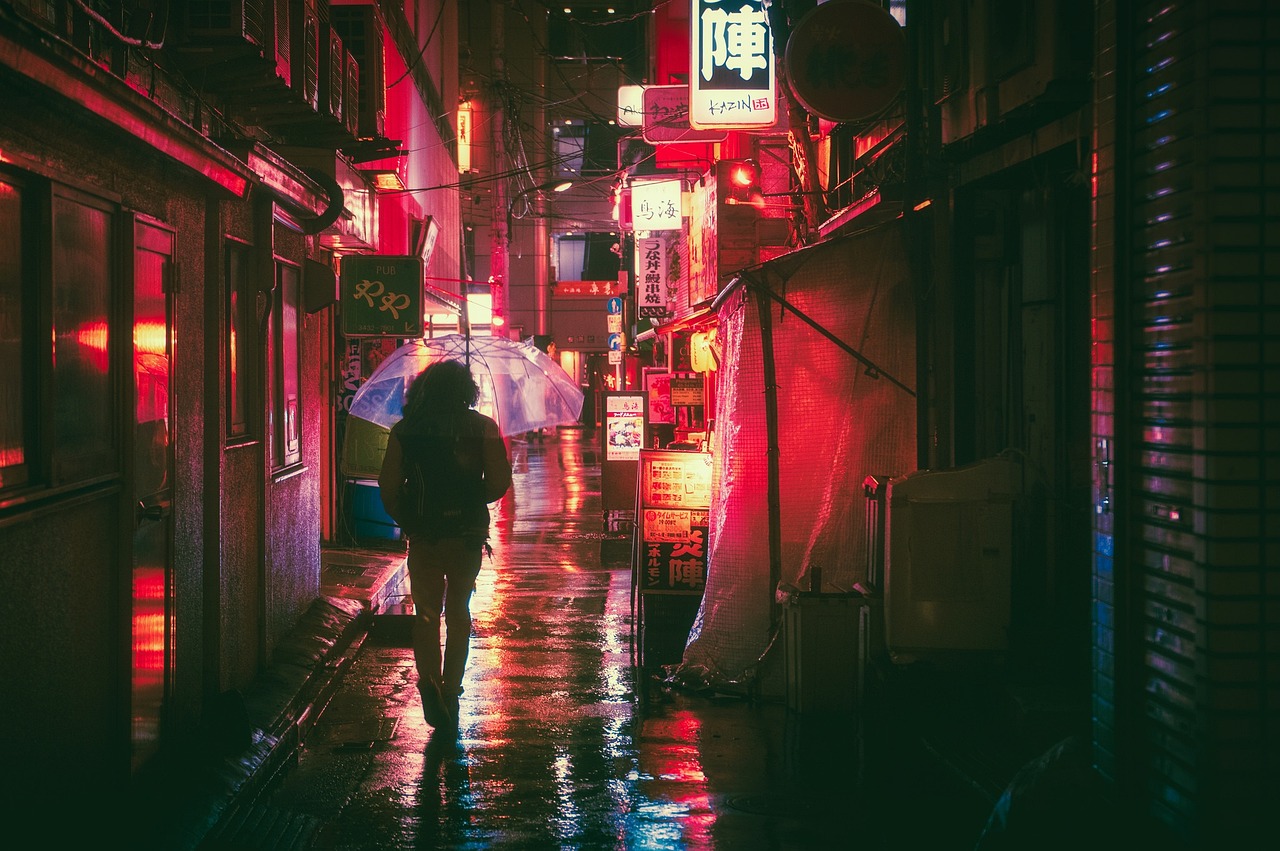 Alice in Borderland was one of Netflix’s first big international hits, but the truth is that its fame did not soar until the premiere of ‘The Squid Game‘. It is not hard to understand given the parallels between the two, but the truth is that this adaptation of Haro Aso’s manga had already been previously renewed for a second season.

The series about the story of a group of boys involved in a game in a Tokyo emptied of its inhabitants where, the survivors, are forced to participate in dangerous games to survive. As we said, before, the story is based on “Imawa no Kuni no Alice,” a graphic novel by Haro Aso published by Shogakukan Inc. but, after the first season of the series, many began to wonder what the future of Alice in Borderland might be.

So, Netflix has announced the arrival of a second season, just two weeks after its debut the series reached as many as 18 million accounts worldwide in the first 28 days after its release, but let us go into more detail to try to understand where the production of Alice in Borderland 2 stands, what its storyline will be, and when we will be able to return to watch the Japanese series on Netflix.

What we know so far about Alice in Borderland 2?

We know that the first season of Alice in Borderland 2 covered about 31 chapters of the original manga, leaving another 33 chapters yet to be adapted. The director of the series stressed that it will “draw a mysterious world that no one has ever seen and an unexpected plot development with uncompromising visuals.”

What remains as the outcome is that the second season will be the last and will also consist of eight episodes, but Netflix has not yet made a statement on the matter.

So, what will happen to Arisu and Usagi in the second season of Alice in Borderland? Will they be able to figure out who are the gamemasters running the world?

Obviously, there will also be new signings, but Netflix has not yet confirmed which other actors are involved in the second season of ‘Alice in Borderland’.

When will the second season of Alice in Borderland arrive at Netflix?

Fans of the series had originally speculated on a 2021 release date, thanks to potential clues seen in the decisive moments of season one. As the airships flew overhead, in fact, there were more buildings with an advertisement for 2021, although it was highly unlikely, I would say if not impossible, that the show’s return would be in 2021 at all.

Filming for the second season of the series, began only in late December 2021, which will involve the Kanto Area locations of Kanto, Toyama, Hyogo, Fukuoka, Aichi, Osaka, and Wakayama. However, about the release date on the streaming platform of Alice in Borderland 2 is Netflix itself, which revealed during the Japan Festival that the second installment of the Japanese survival game will arrive the next month in December 2022.