Home » 10 Shows Like House Of The Dragon To Watch Next

10 Shows Like House Of The Dragon To Watch Next 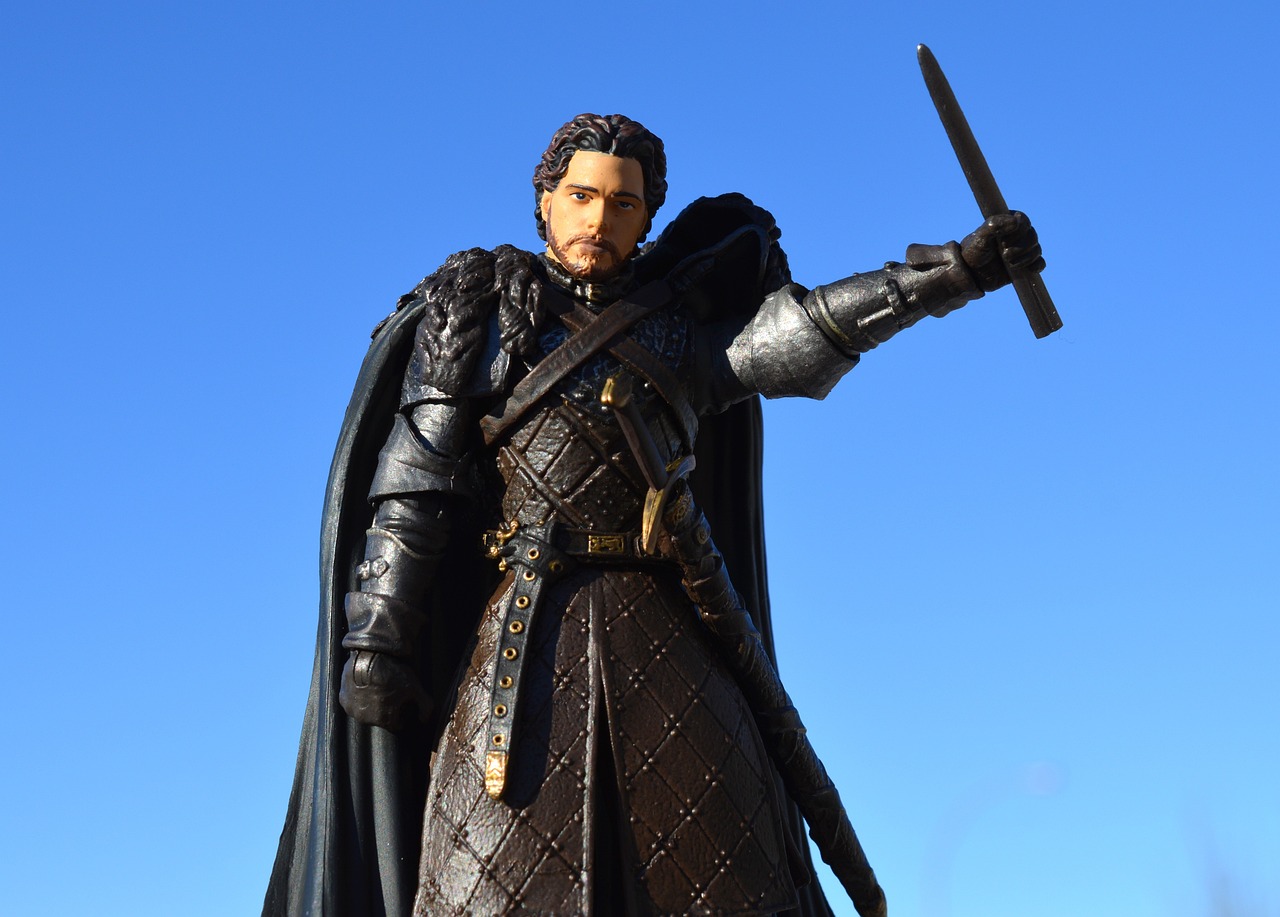 House of the Dragon made Sunday nights for thousands of viewers once again magical Game of Thrones TV nights. With nearly 9.3 million viewers, House of the Dragon Episode 10 became the most-watched season finale on HBO since the Game of Thrones series finale in 2019. And it’s because these kinds of expansive, gory fantasy tales are often difficult to translate to the screen and even hard to watch, but it’s definitely the dramatic action, plot twists, and controversial scenes that keep audiences expectant.

But what can I watch see in the meantime?

Well, while we wait for season 2 to arrive to immerse us in a war full of dragons and more royal feuds, we’ll introduce you to the many opportunities you have to continue enjoying medieval fantasy. Fortunately, the genre is full of shows about sword-swinging, ancient fantasy languages, and prophecies of eternal darkness. All you have to do is swap names, like Aegon for Aragorn, and you’re done! If you want to continue your fantasy binge, these shows are the way to go.

Obviously, we had to include the origin of everything, even more so if you are new to Westeros, as this would be the next logical step. In fact, HBO intended for viewers to be able to watch the new prequel series without actually having seen Thrones before.

However, and considering that House the Dragon wouldn’t exist without Game of Thrones, it absolutely helps to be familiar with the original series to appreciate the true reason behind HBO’s most recent success.

This title has gained a lot of recognition lately and has quickly positioned itself as one of the best shows on Netflix. Here you can follow the story of the main character as his fate seems to become more and more entangled with the young Ciri and the witch Yennefer.

For sure, with the adventures of Geralt, fans of House of the Dragon will be intrigued by the plot and the fantasy aspect of the show.

Plus, it is one of the few series in this genre that features strong female characters, particularly Ciri. Thus, if you are a fan of Rhaenyra, one of the best and most fascinating characters in House of the Dragon, you will undoubtedly be captivated.

3. The Wheel of Time

It is based on Robert Jordan’s best-selling series. This sort of golden age for fantasy television centers on a group of young people, one of whom will be the Fated Dragon whose destiny will be to save or destroy the planet.

This is basically a series that has all the high fantasy aspects that House of the Dragon fans are looking for, and it shows just how popular this genre has become.

At first glance, it looks like just another title that excels in the fantasy genre, but it goes far beyond that, as it is the kind of series that helps demonstrate why the HBO network is so successful.

The expertly crafted tension of the plot shows how each sibling competes to win their father’s favor in this witty, fast-paced drama, and Logan Roy’s ruthlessness in handling the problem never fails to send chills down viewers’ spines.

The Vikings period was characterized as a really strong time for historical dramas as well as being a golden era for fantasy television. Thus, Vikings is a series that focuses on the Viking invasion and colonization of England.

Thus, if you are one of those who enjoy elements such as brutality and politics, which also feature heavily in House of the Dragon, you will love it. It also has several powerful female characters, such as Emma of Normandy, who is remarkably similar to Rhaenyra.

Definitely, House of the Dragon’s ability to examine complex philosophical and moral issues is one of the reasons that makes it an intriguing and mysterious series.

This is something it shares with His Dark Materials, a title that is actually based on Philip Pullman’s trilogy of novels. Here, the story follows two young people, Lyra and Will, who become embroiled in a struggle involving the theocratic institution known as the Magisterium. As you will see, the series is a testament to how the fantasy genre can examine issues that are very relevant to the real world.

House of the Dragon, like its predecessor, is a series aimed at demonstrating how sex and gender can influence the fate of people and nations. Well, these dynamics also underpin one of Showtime’s best shows, The Tudors.

So we will see the multiple marriages of Henry VIII and how his sensual appetites will end up transforming England. It shares many similarities with A Game of Thrones and House of the Dragon in terms of drama and sexuality.

One of the biggest charms of House of the Dragon is undoubtedly Rhaenyra, who, of course, is one of the most important characters in the series. Not to mention that there is still a lot for viewers to discover about her.

What stands out most about this young woman is that she is determined to have power in her own right and is undoubtedly someone who hides cunning behind her supposedly carefree facade.

In fact, Rhaenyra shares many similarities with the young Princess Elizabeth in the Becoming Elizabeth series, centered on the young woman who would become Elizabeth I, one of England’s most recognizable queens.

Just as House of the Dragon depicts Rhaenyra’s rise to power, Becoming Elizabeth describes crucial events in the princess’s early life that shaped the ruler she became.

9. The Rings of Power

While Rings of Power takes its time telling the plot, House of the Dragon moves quickly. Not to mention that you don’t have to worry about the characters in The Rings of Power being sexually harassed or assaulted at any point, a pretty refreshing change right?

In many ways, The House of the Dragon is a literary tragedy, depicting a family torn apart by its own deadly decisions. So anyone who has heard accounts of the Trojan War understands that this also characterizes that colossal battle, which is why Troy: Fall of a City is a must-see for House of the Dragon fans.

The series, which focuses on the exploits of characters like Paris, Helen, and Hector, is a groundbreaking and ultimately devastating retelling of one of literature’s most formative stories. 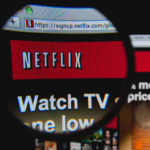