Home » What’s about The Watcher on Netflix

What’s about The Watcher on Netflix 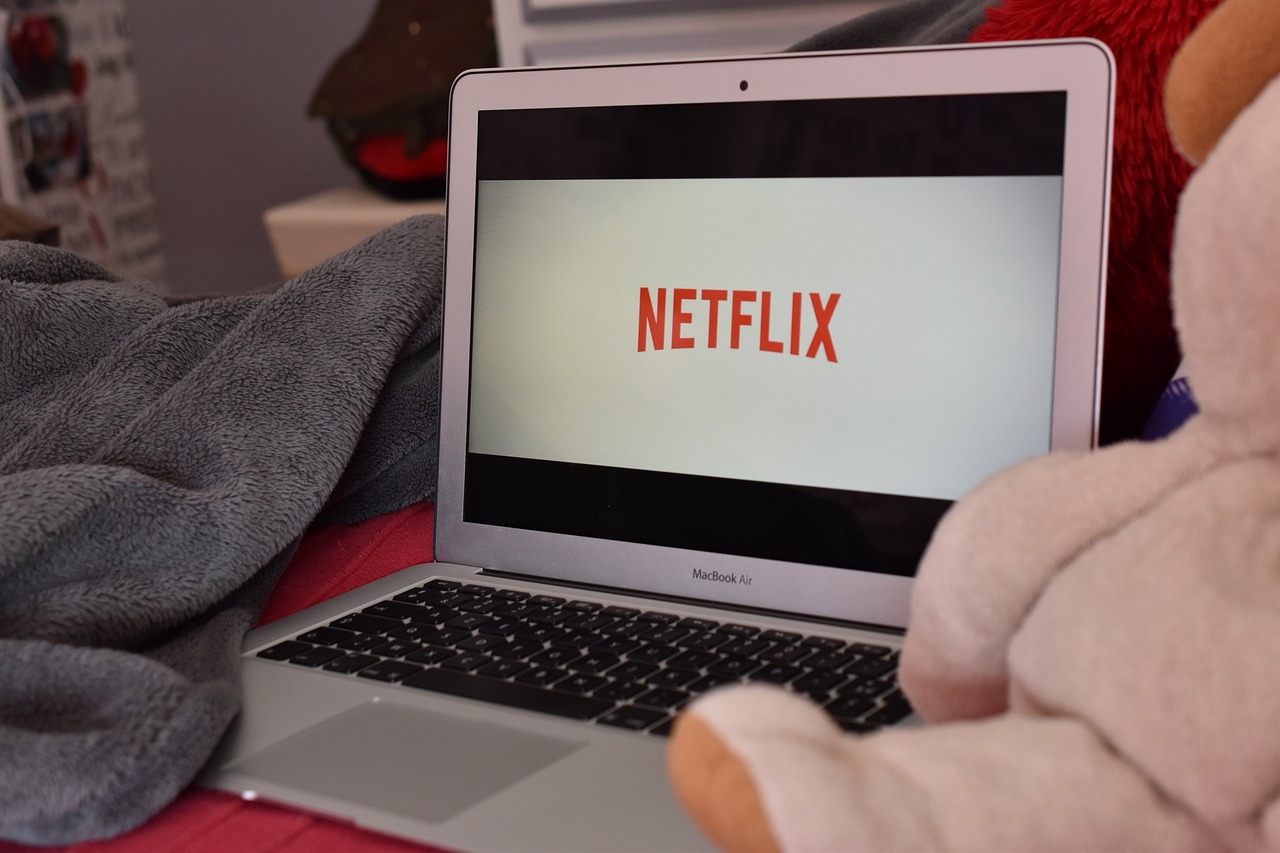 A family bought a house in Westfield, New Jersey in 2014, a few days later they began to receive threatening letters from a stalker known as The Watcher, as the name of the series. The people of this family, Maria and Derek Broaddus, told the story to New York Magazine in 2018, however, some neighbors and residents of the place said that the letters were sent by themselves.

Now we find on Netflix the series inspired by this story, starring Naomi Watts (Mulholland Drive) and Bobby Cannavale (Blonde) as the real life couple, however their names were changed by request to Nora and Dean Brannock.

Series creator Ryan Murphy has once again blurred reality and fiction in the making of The Watcher, giving his own stamp to the story that is different from reality. On the other hand there is Mia Farrow, who plays an eccentric neighbor, she mentions that the true story was just the starting point for the new series and that she is not sure if everything happened in real life.

Thanks to the story that was published in Reeves Wiedeman’s New York Magazine/The Cut articles published in 2018, we can learn the story of Derek and Maria Broaddus, a couple who in 2014 bought 657 Boulevard, a sprawling house in the idyllic New Jersey suburb of Westfield. However, when they moved in and began renovations to their new home they received a disturbing letter addressed to ‘The New Owner’, the sender of the letter identifying himself as The Watcher and claiming to be the house watcher prior to his “second coming”.

The content of the letters was shared with The Cut, the first letter said the following:

“657 Boulevard has been the subject of my family for decades now and as it approaches its 110th birthday, I have been put in charge of watching and waiting for its second coming.” and “My grandfather watched the house in the 1920s and my father watched in the 1960s. It is now my time. Do you know the history of the house? Do you know what lies within the walls of 657 Boulevard? Why are you here? I will find out.”

Likewise, The Watcher made reference to the couple’s children, “You have children. I have seen them. So far I think there are three that I have counted,” was in another letter; Broaddus at this point announced this to the police who advised them not to share the information from the letters to the neighbors as it could be one of them.

The Watcher in the Netflix series

With the investigation that was carried out, they suspected that it could be one of their neighbors, Michael Langford, however, he was acquitted as a suspect. The Broaddus received three letters, containing information they identified could only be known by someone inside or very close to the house, and they discovered that the previous family living in the house had also received a letter before they moved in.

The story of The Watcher had already spread and many people created theories of what could be happening, also the Broaddus, who did not actually move into the house but decided to rent it, tried to sue the Wood family for not revealing that they had received a letter, however, the case was dismissed. Finally in 2019 they sold the house for $400,000 less than what they originally paid for it.

Was the true story behind The Watcher ever solved?

Despite all the research that was done, The Watcher could never be found and it continues to be that way. In the Netflix series several changes were made, from the names of the characters, to some people who are part of the story, in the series we must wait and see if The Watcher is still unidentified here or if his identity is found. In case you want to know about Netflix adds you can check in the link and you can stay tuned for new app news and new series.