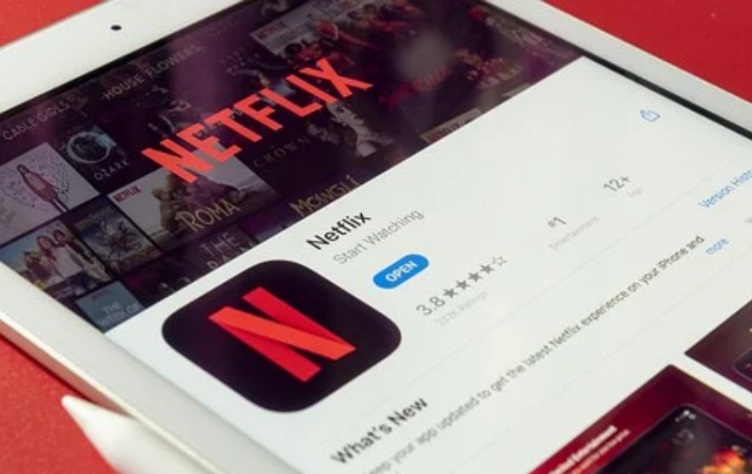 Recently, the Netflix team announced their new lower-priced ad-supported plan. The launch of Basic with Ads is planned to be presented to the public in November, and we will tell you its characteristics, prices, and differences with the regular plan. Then please read on to learn more!

First of all, you have to know that Basic with Ads is meant to cost just $6.99 per month in the US and will launch on November 3 at 9 a.m. PT. But it will also be available in 12 countries, such as Australia, Brazil, Canada, France, Germany, Italy, Japan, Korea, Mexico, Spain, the UK and the US.

Moreover, Netflix has said their current lower-priced plans and members will not be impacted since Basic with Ads complements the existing ad-free Basic, Standard, and Premium plans. However, there are still a couple of differences you should keep in mind:

To sum up, this is a new Netflix service that mixes everything people love about the interface but at a lower price and with a few ads in-between. And what’s better, starting in November, you will be able to easily sign up just by visiting Netflix.com and registering with your email, date of birth, and gender to get started.

On the other hand, Basic with Ads represents the perfect opportunity for advertisers to reach a more diverse audience, including younger viewers who increasingly don’t watch linear TV, in a premium environment with a seamless, high-resolution ad experience.

Now we’re going to show you some little details of the plan that were provided by Netflix:

Last but not least, Netflix commented how grateful they are with their team’s hard work and that actually it was more enrichable thanks to Microsoft’s extraordinary partnership because none of this would have been possible without them. They also expect to launch this initiative in more countries over time.

As you’ll see, Basic with Ads will launch just six months after we first announced the option of a lower priced ad plan, and even in an era where streaming is now surpassing broadcast and cable in the US, the company is confident that they now have a price and plan for every fan. For the moment, we can only wait for the company’s next step and for those users who have the chance to try the new service now, we hope that you enjoy it to the fullest.

Get to know the new Google Pixel Watch
Recently, Google introduced their first watch built inside and out that brings together helpfulness and convenience from Google and Fitbit’s best health and fitness features, all in a beautiful new design. In fact, the full-featured premium smartwatch Google Pixel Watch…