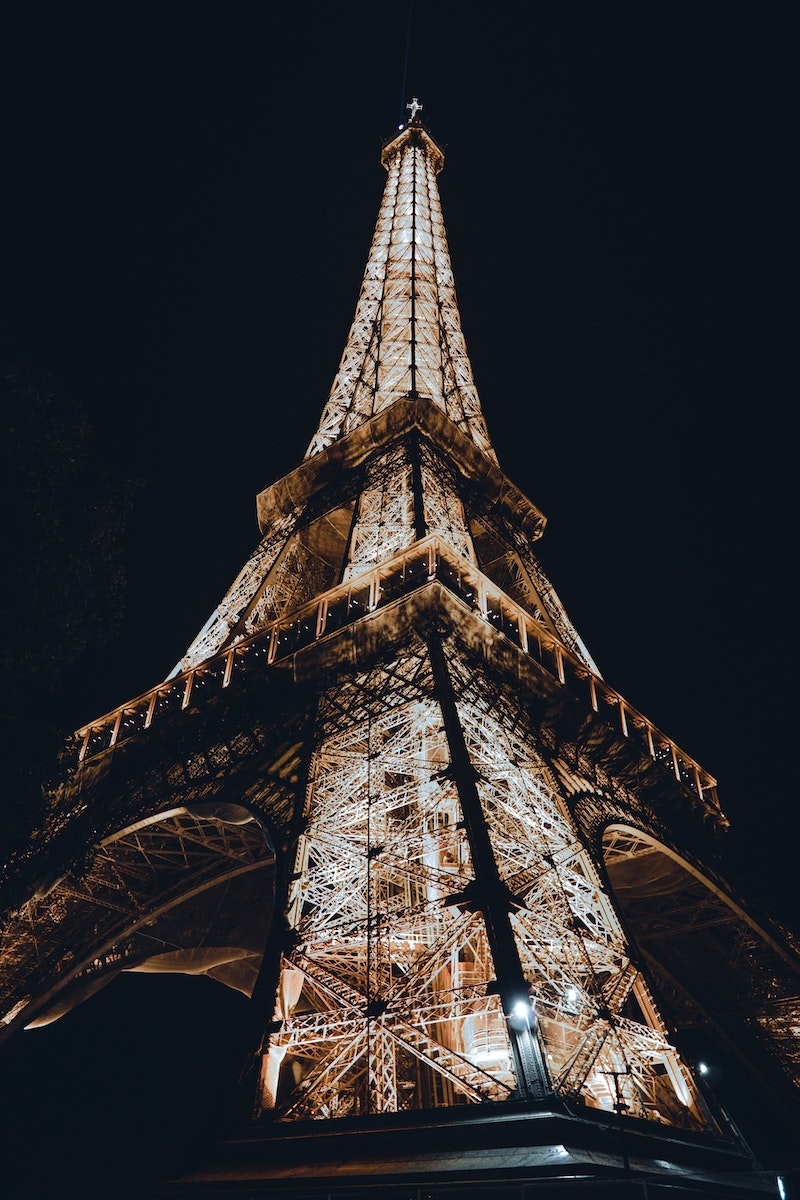 To the fans of Emily in Paris, here we are to tell you that season three drops on December 21! We could not be more excited to see what is in store for Lily Collins’ fashionable character in the City of Love.

The first season was launched in 2020 and now, 2 years later, we continue with the 3erd season. Actually, as a random data, the season two debuted in the Global Netflix Top 10 and topped the list across 94 countries with 107.6 million hours viewed in its first four days of airing, from December 22 to December 26, 2021.

As a short resume, at the beginning of the second season, the viewers saw Emily pick up the pieces of her heart after her love affair with Gabriel, endure a turbulent friendship with her friend Camille, fall for her new love interest Alfie, learn that Sylvie is leaving Savoir and decide she wants to join her Paris team full-time instead of returning to Chicago. She also, ultimately, learned that Gabriel and Camille are back together and have moved into the apartment beneath hers.

As usually, the fans questioned whether there would be another season of Emily in Paris, between rumors Emily might make a move to Berlin, because of Collins’ teasing on Instagram, earlier this year Netflix confirmed that a third and fourth season are on their way.

What do we know about Emily in Paris, in the next seasons?

The only thing we know that filming wrapped up in September, after it began in June 2022. Also, Collins shared just how emotional she feels now that filming has ended via an Instagram post she shared on September 28.

Some of her comments were, “Words can’t express how many emotions I feel when I finish each @emilyinparis season, and this year is no different.” “Thank you for supporting, uplifting, and encouraging endlessly and working tirelessly to make it all happen.”

The actress told Entertainment Tonight what fans can expect from season three. “More love triangles, more drama, more laughs, more fashion, more locations, more France!” she said, before adding that there will be ‘a lot of cliffhangers’. And speaking of her work as a producer on the show, she noted: “It’s been incredible. ‘I’ve learned so much, and I’m super grateful for the team to inspire me to continue voicing myself and owning my ideas, and it’s been a dream job.”

Who will star in Emily in Paris next seasons?

Well, we know for certain that Emily in Paris actor and producer Collins will return as Cooper, as well as series favorites including Gabriel, Mindy, Camille, Sylvie, Julian and Luc.

Given that Kate Walsh, who plays Cooper’s heavily pregnant Chicago boss Madeleine, and was about to give birth in Emily in Paris in season two, it’s unlikely we’ll see her again in season three. Unless she stays in Paris, of course!

Lucien Laviscourt (Alfie) has already been seen filming season three, so we know for certain he is coming back for more drama. At the end of season two, he learns that she and Gabriel were once an item, but admits to his partner that he has stayed on in Paris to be with her. He even suggests a long-term relationship with Emily.