Home » If You Loved Netflix’s Wednesday, Watch these 10 Shows

If You Loved Netflix’s Wednesday, Watch these 10 Shows 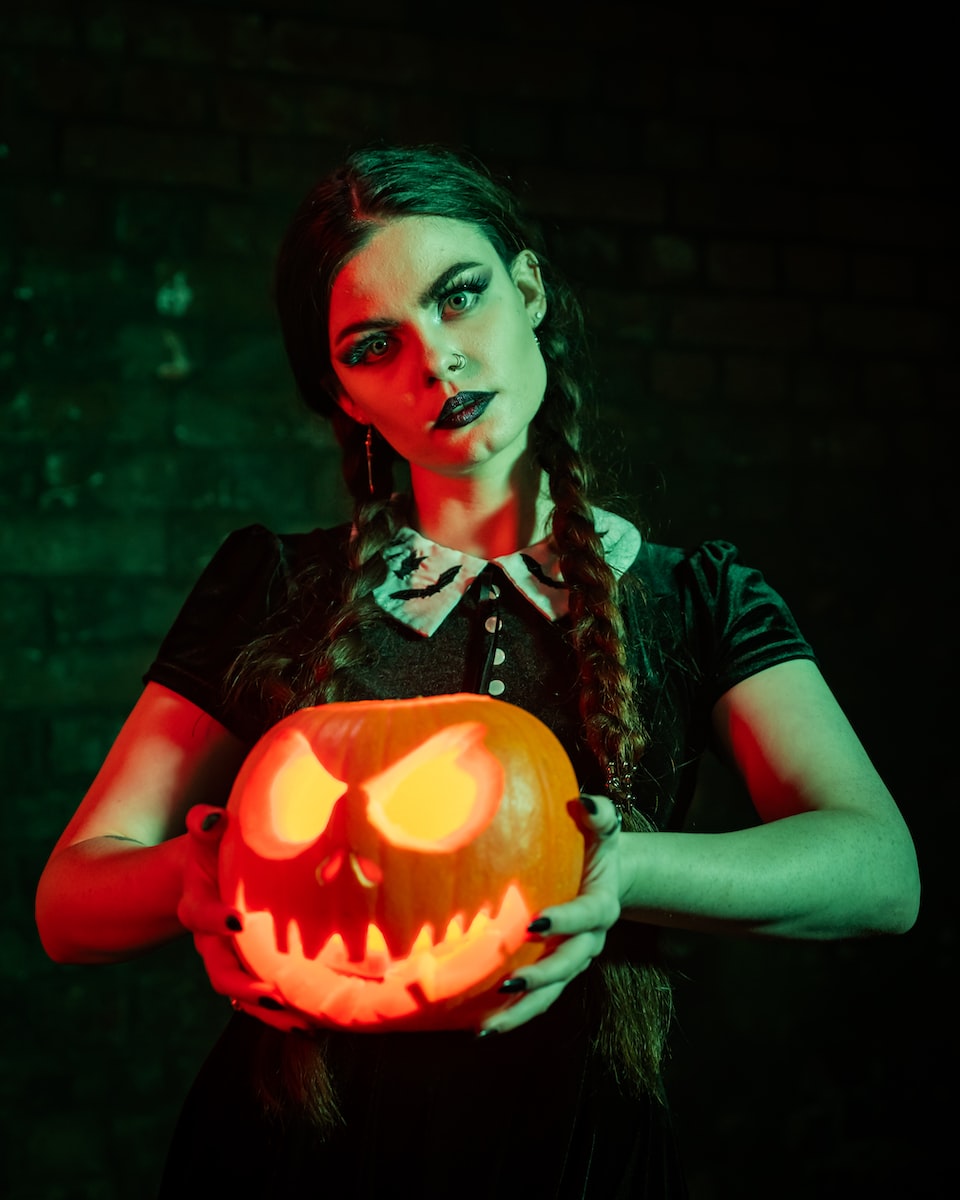 I really hope you came here after read the article about the success of Wednesday on Netflix in its first week. If is not the reason, I will leave here the link to read it. Debuts At #1 On Netflix’s Global Top 10.

We also understand that, it is a very complicated challenge to offer content in the horror comedy genre. However, it seems like recently premiered series Wednesday has cracked the code. Inspired by The Addams Family, the series follows the story of the brilliant Gothic character Wednesday Addams.

Not to mention, the series covers many themes like magical appearances, mystery, most of all, supernatural fantasy and last but not the least, bullying. After binge-watching all eight episodes, we all want to see more. However, while we wait for the new season to arrive. Here are ten similar shows like Wednesday. All these epic shows will keep you attach to the genre.

A Netflix series, it is a murder mystery drama series is focused on a group of five teenagers sent to detention, and only four of them survive the experience. The mystery begins to unravel as the authority tries to determine the actual cause of death. Similar to Wednesday, One Of Us Is Lying also delves into modern teenage drama and mystery crime. With two successful seasons, the series is currently one of the most-viewed title.

Moreover, it will also be renewed for a third season in March 2023. So, it will be a good reason to catch up.

It follows the story of Sabrina Spellman, who lives in a spooky town called Greendale. Being a part witch and part human, she is stuck in a dilemma between the two worlds. Moreover, she also deals with the daunting threat that looms over the two worlds. So, will Sabrina beat this new threat?

What are the similarities between Wednesday and Sabrina? The show focuses on a female lead with supernatural powers, battling demons inside and outside worlds. It also counts with a great cast, and you can find it on Netflix.

This show explores the story of three siblings who lost their father in an attempt to learn dark magic (As anime called Fullmetal Alchemist).

They will discover doors and keys that open up to different realms. Based on the comic novels by Joe Hill and Gabriel Rodriguez. Furthermore, along with otherworldly themes, the show focuses on horror and murder, similar to Wednesday. Also, on Netflix.

We cannot possibly ignore this HBO show. The horrifying series follows a teenage orphan, Lyra, who resides with the Jordan College students in Oxford. It sees her investigating a series of abductions and stumbling upon a mysterious substance called Dust.

In order to find out more about it, she starts an amazing journey, which eventually leads her to different planets. The epic series has three seasons.

It is the perfect show for horror crime drama lovers. The show depicts the main characters with demons, witches and other spooky dangers. Moreover, it might look innocent initially, but the series turns wild as the storyline unveils its twisted side. The series has a total of six seasons and is looking for its final season in 2023 to the Netflix streaming app.

The supernatural fantasy drama series follows the story of Sandman, seen the first time in a comic format, written by Neil Gaiman and publish by DC Comics.

A.k.a. Dream, who controls all the dreams. In addition, he was abducted more than a century ago and is now finally free. And his first job as a free “person” is on a journey to correct all the flaws that took place in his absence. With Tom Sturridge in the lead role, the series was a hit on the platform. Furthermore, it holds an IMDb rating

The show premiered in 2021 and focused on a group of teenagers who survived a plane crash. Moreover, it depicts them working together and staying in these difficult circumstances. Furthermore, it has an IMDb rating of 7.9. This one you can watch on Showtime.

This comedy-drama series showcases the story of a group of innocent orphans. They depicts their evil caretaker, Count Olaf, who will stop at nothing to get his hands on their inheritance. However, these siblings must outsmart Olaf and overcome his devious plans in order to find the real truth behind their parent’s death. The eight-episode is available on Netflix and currently holds an IMDb rating of 7.8.

It is a horror drama streaming television series created by Dennis Heaton. The series has a total of three seasons and is available to stream on Netflix.

“Out to avenge his mother’s death, a college student pledges to a secret order and lands in a war between werewolves and practitioners of dark magic.”

This Netflix’s massively popular series created by Gerard Way. Show us depicts a billionaire adopting seven potent infants. Furthermore, he prepares them to save the world and turns them into a team of mighty ‘Seven.’ However, the team disrupts due to their differences, and now they are forced to unite again after their father’s mysterious demise.