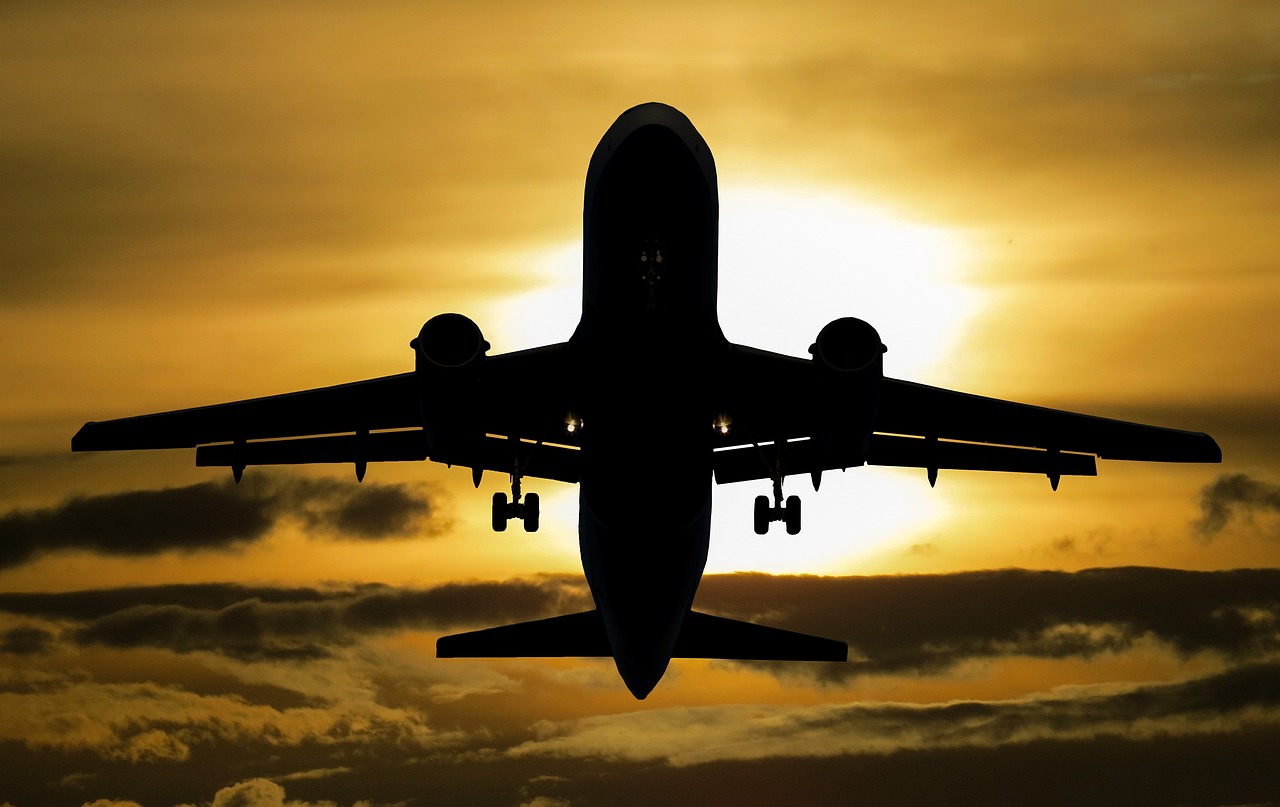 Aviation, which is invariably powered by kerosene, is the mode of transport that generates the most carbon dioxide emissions. Responsible, according to the IPCC, for 2% of global emissions (international flights alone account for 1.3%), the sector is facing an unprecedented technological and image crisis that it must overcome with a comprehensive transformation against the clock. The European Commission is forcing them to progressively reduce their impact until they become a carbon-neutral industry by 2050. A sigh in scientific terms when, unlike in the automotive industry, there are no clear alternatives to combustion engines to keep the 73 tons of a standard 150-passenger aircraft in the air.

Only the crisis of popularity, embodied by the shame of flying or the Swedish flygskam, catches the International Civil Aviation Organization (ICAO) off guard. Since the beginning of this century, the UN aviation organization has been working on different strategies to steer airlines on the path to sustainability.

In 2013, it defined a roadmap (called Basket of Measures) to mitigate the environmental impact of aviation, which has four components: implementing pro-decarbonization market measures (such as carbon credits trading like that of fixed industries); redefining flight operations to make them more efficient; manufacturing fewer polluting aircraft; and extending the use of fuels capable of mitigating the harm of greenhouse gases (GHG). In this way, aviation seeks to pass the sustainability test to remain synonymous with modernity.

In the short term, and given the experimental status of hybrid, hydrogen, and 100% electric aircraft, aviation is committed to progressively replacing kerosene, a petroleum derivative with great energy power, with renewable and environmentally friendly fuels to drive turbines.

For Airbus, Safran, and Thales, the reduction of carbon emissions is one of the main objectives that aviation must achieve soon, and although the three companies carry out efforts to achieve the same goal, each of them does it with different approaches.

Ricardo Capilla, head country of Airbus in Mexico, explained that currently aviation worldwide is responsible for between 2 and 3 CO2 emissions, however, the development of new technologies has allowed emissions levels to be 80% lower compared to the first airplanes that were built in history.

In the case of Airbus, its quest to reduce environmental impact has led it to develop concepts for hydrogen-powered aircraft capable of carrying up to 200 passengers on journeys of between 1,000 and 2,000 nautical miles that could enter service in 2035.

Changes made for more ecology

The advantage that sustainable aviation fuels bring to a sector in need of quick solutions is that they do not require significant changes in engines or logistics, since they behave like kerosene in turbines and can even be mixed with it. With this technology, the residue expelled by airplanes contains the same amounts of CO2 as normal fuel but is considered renewable and sustainable due to the rapid replenishment of crops and its condition as a carbon sink, whose CO2 absorption reduces the GHGs generated by engines by up to 80%. Some business initiatives, such as the Spanish company Avikor, rely on the institutional promotion of PBS and on personal and corporate flygskam to offer passengers the possibility of covering all or part of their flight with PBS biokerosene.

Building the fuselage in one piece

A striking example of the improved design of the new model is the reduction in the number of parts and holes. The Boeing 787 Dreamliner achieves significant weight savings by manufacturing the various parts of the aircraft as a single unit, resulting in 80 percent of the reinforcements being strengthened with sheet metal. Assembly has been reduced from one million perforations on the original 747 to less than 10,000 on the new model.

The Boeing 787 Dreamliner has several generators: four at 250 kVA (two per engine) and two at 225 kVA (in the auxiliary power unit). According to Boeing’s data, the aircraft reduces fuel consumption by 20 percent compared to other aircraft with similar characteristics.

The Boeing Dreamliner is made of different materials, although the main component is carbon. In addition, titanium is used in the tail end, and aluminum in the areas where the aircraft must cut through the air. Overall, the material is composed of 50 % versus 20 % aluminum, 15 % titanium, 10 % steel, and 5 % other components.

New Gaming Monitor by LG
Lately in the world of technology there has been an increase and exceeding the limits of technological devices, and one of the most seen now are the screens for computers and monitors. This time we find the new LG monitor,…
How to Rip DVD to MPEG2 Easily?
With the rapid development of media technology, many new formats are becoming more and more popular, such as DIVX, MPEG4, MPEG2, etc. These formats do have their advantages and indeed play an important role in today's information transmission. However, if…

Orion Capsule is Back from a Trip to the Moon
The Artemis 1 mission that took place on November 16, after several months of delays, managed to get a rocket to fly along with the Orion capsule, which made a test trip around the Moon. Artemis 1 To learn a…