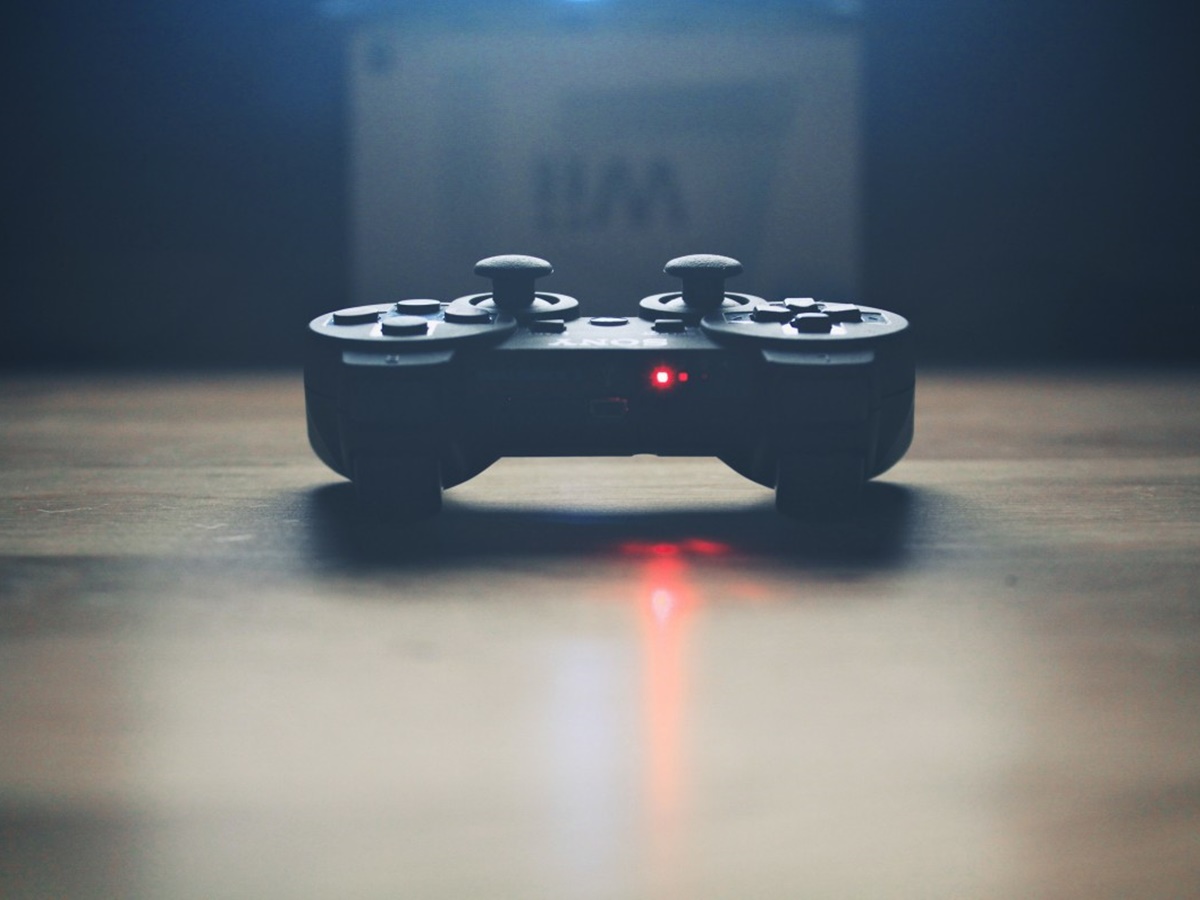 PlayStation introduces new games for the Yakuza series after announcing some August titles that will be totally free for PS Plus members, a fact that stunned the entire community that closely follows Sony’s footsteps.

Thus, it is known that there will be eight upcoming video games that will be part of the famous compilation within the catalog of its subscription service. So, if you’ve ever been intrigued to follow Kazuma Kiryu‘s story, you can do it starting this month for free!

To begin, as “Yakuza: Like a Dragon”, latest release of SEGA‘s long-running series, will be part of the August free repertory, the expectations that fans have for the new strategy of the videogame division are very high, since, as the company affirmed, any PS Plus subscriber (regardless of level)  will have the right to these benefits.

Furthermore, starting Tuesday, August 2, PlayStation Extra and Premium members will be able to access both “Yakuza 0” and the epic “Yakuza Kiwami” in its two acts, video games with great emotional value for some, as they tell the beginning of the story of the protagonist, Kazuma Kiryu, while retaining their settings set in Tokyo, the capital of Japan, during the 1980s.

Now, it should be noted that the alliance between SEGA and Sony is committed to continue for the rest of the year in order to bring more varied and new titles from the Yakuza collection for subscribers of the new PlayStation Plus.

Finally, we leave you with a list of the first Yakuza games confirmed to be part of the free inventory of PS Plus Essential, Extra and Premium games starting this month:

2. Coming in the course of 2022: Three imminent sequels that will give you the opportunity to experience the game from different perspectives as you continue to learn about the unmistakable Kazuma and an epic conclusion full of new adventures and enigmas.

What We Know About the Upcoming Aliens Single-Player Horror Game by Survios
The franchise of the cult classic Alien keeps on expanding even to this day with new video games coming out almost every year. And now, a brand-new Aliens title is in the works. In today's article, we're going to find…

Playstation Plus Free Game for March 2022 available now
If you love playing PlayStation, March will be a fantastic month for you because three new Playstation Plus free games are coming and they all be available to download starting Tuesday, March 1. So get ready to demonstrate to be…