Home » Gran Turismo 7: How it Performs on PS5 with a Racing Setup

Gran Turismo 7: How it Performs on PS5 with a Racing Setup 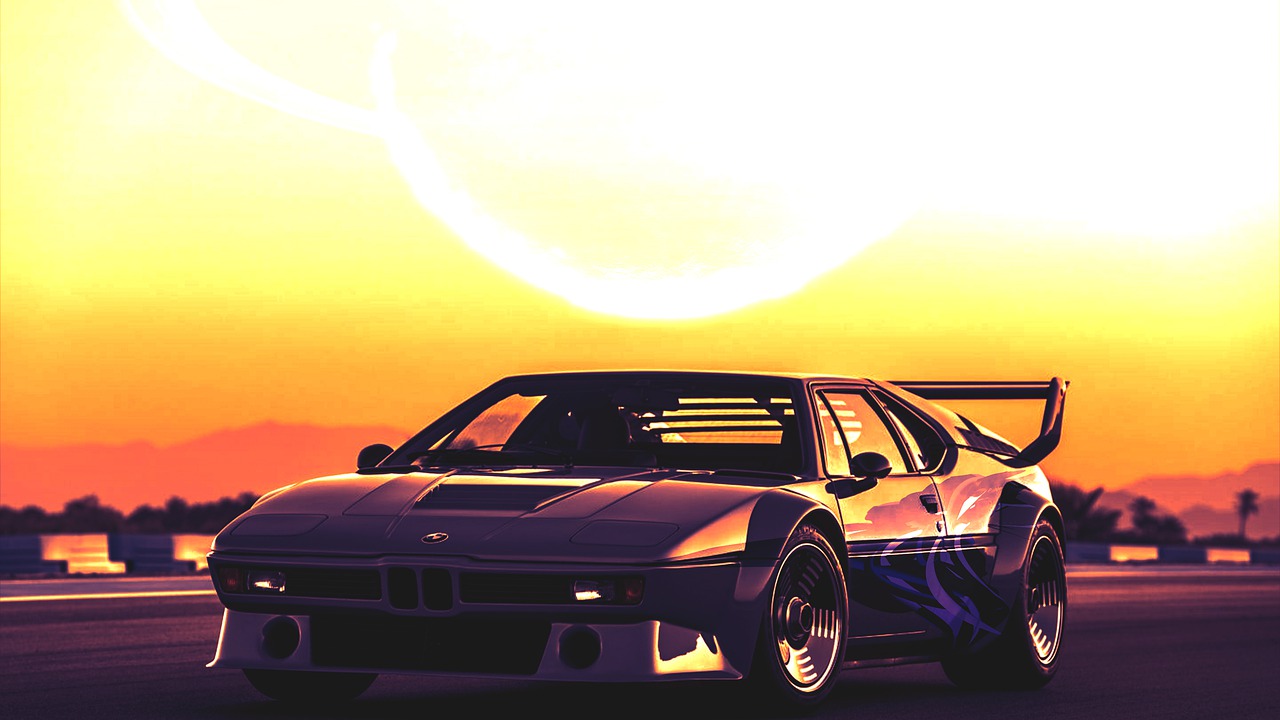 On March 4 2022 the latest chapter of the Gran Turismo saga, Gran Turismo 7, was released as a PS4, PS4 Pro and PS5 exclusive. Curious about the game’s performance? Well, in this article, we’ll find out how Gran Turismo 7 performs on PS5 with a racing setup!

Gran Turismo is a household name for Sony’s PlayStation, a franchise that saw stellar sales throughout its 25 years of existence. Developed by Polyphony Digital, under the attentive eye of president and game designer Kazunori Yamauchi, Gran Turismo is known as the “real driving simulator” due to its ultra realistic, detailed and physics laws-abiding depiction of the racing world.

Now, how does the latest installment of the series perform on PS5 (meaning at its fullest graphics potential with 3840×2160 resolution and 60 fps), equipped with a designated simulation station complete with steering wheel, pedal commands and racing seat? Automotive magazine alVolante gives us an idea of it in their recent review!

First and foremost, GT7‘s primary focus is single player mode, contrary to GT Sport, which privileged online mode. The player is once again the “main character”, whose goal is unlocking all game modes and the entirety of the map through various missions.

The vehicle and track roster is incredibly rich: the player can choose among 420 cars, ready to race on the 90 available circuits, including historic gems such as Monza, Nürburgring and Suzuka Circuits. Extra content will progressively be added via OTA updates, which will also improve the game overall.

On the road, the first impression after the initial curves is that GT7 values balancing. The game balances the simulation and arcade elements pretty well. It adapts to any type of player, thanks to the assist settings. If you choose to race with no assist at all, it will be super difficult to keep your car on track, especially when it comes to 700 HP beasts. Physics of driving are more evolved, making it essential for players to exercise carefulness while accelerating, braking and steering. Cars have a tendency to oversteer, considering their rear-wheel drive layout.

What’s important here is finding the perfect sensitivity, meaning the right harmony between the steering wheel and the pedals. If you’re using a Thrustmaster T-GT II, you’ll get very accurate sensitivity and vibrations, for instance. The realistic feedback given by the wheel and the pedals will make you feel like you’re actually on the track. Getting acquainted with the cars is also necessary. Now, having a racing wheel + pedals setup will grant you full immersion, but whether you feel like purchasing it or not is only up to you.

Another strength of GT7 is the incredibly faithful reproduction of the real-world cars. The detail on the in-game models is meticulously crafted for both the body and the interior. But that’s no surprise, since the franchise is known for collaborating with various automotive companies in order to create their 3D replicas as true-to-life as possible. There are even some exclusive GT7 vehicles such as the Porsche Vision GT, which was designed by the German company in collaboration with the team of Polyphony Digital.

Customization and tuning is another big part of Gran Turismo, and this seventh title is no exception. As per ususal, players can modify their cars for improved performance. The Brembo braking system is a good example of that: contrary to standard braking, the Brembo braking system considerably reduces braking distance and helps stabilize the car.

Lastly, GT7‘s other key point is the chance of growing your own epic car collection. This can be done by earning credits (by racing or making in-game purchases), winning races and championships or carrying out missions. In-game car dealership is also a thing.