Home » Some of the Best Android RPGs on the Play Store

Some of the Best Android RPGs on the Play Store 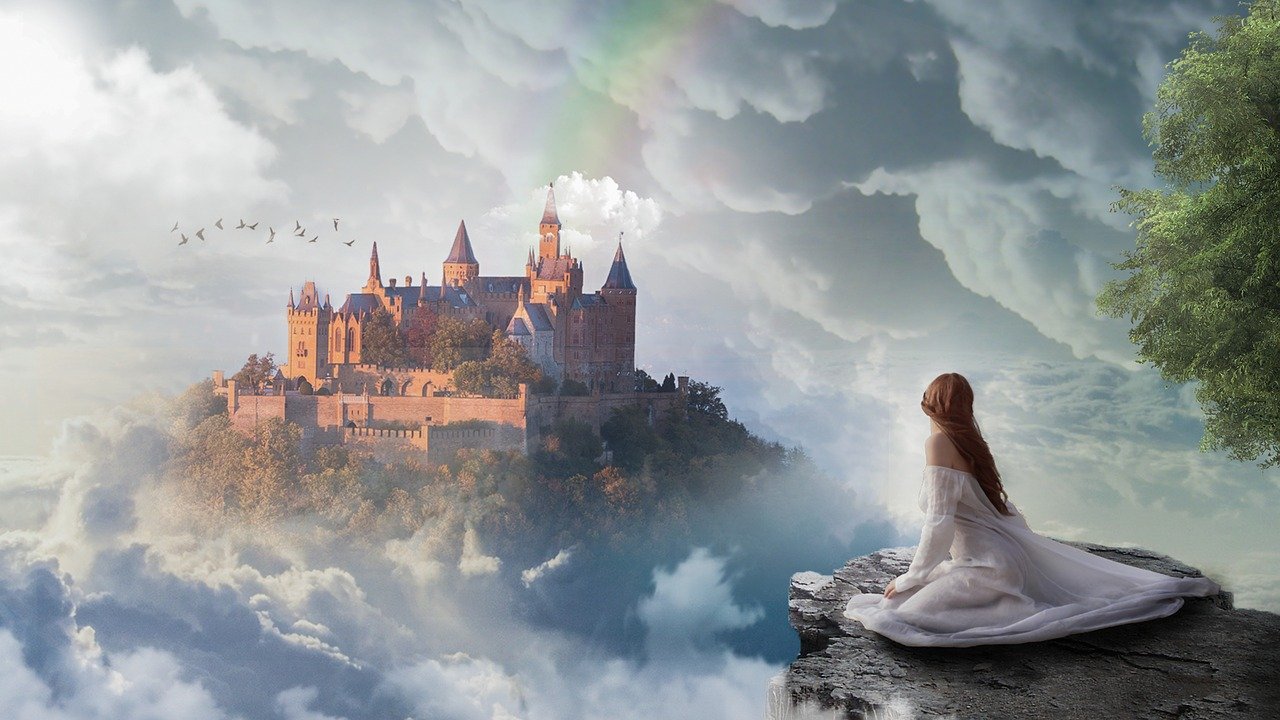 Looking for a compelling role-playing game to have fun with on your Android device? Well then, this article is the right one: we’re going to have a talk about 3 amazing free RPGs for Android you can find on the Play Store!

Free-to-play games generally have a bad reputation, because while playing them there’s a high chance of eventually coming across paywalls. Said paywalls can only be overcome if you spend some cash. In many cases, free-to-play titles have the unfortunate habit of making things insanely harder for you as you progress, exactly with the goal of making you buy in-game products down the line.

But one big advantage we shouldn’t overlook is the fact that we can install the game and play it for free, before deciding whether we want to put our money into it or not.

In any case, the games I selected for this mini list don’t have the dreaded paywall that forces you to spend your money, so rest assured, and enjoy some of the best free Android RPGs on the Play Store!

A dark fantasy action RPG reminiscent of the classics, Eternium lets you play as a Mage, Warrior or Bounty Hunter, engaged in a battle against horrible and fantastical creatures, such as demons, dragons, skeletons, zombies, and many more.

Progress through the main 4 story acts by exploring a multitude of varied dungeons, including caves, forests, villages, castles, deserts, and even the moon!

Loot gems, gold and gear that will make up your equipment, craft rings and amulets and rescue your future allies — tank, healer and range — who will join you in your struggle across the worlds to finally beat your sworn enemy, Ragadam.

Your hero has access to 20 abilities (skills or spells), while your companions have four more.

Lastly, Eternium’s “tap to move” and “swipe to cast” controls make the fast-paced combat run smoothly and naturally, which will make you effortlessly prevail over your enemies.

Tap the title of this paragraph to download Eternium from the Play Store!

Here’s another wildly popular and beloved Android game, Vampire’s Fall: Origins RPG. This dark fantasy open-world adventure is a dream for any old-school RPG fan, with a massive map full of secrets to uncover.

Customizing your hero will determine his/her combat style and strengths: you can choose among three different skill trees and fourteen abilities when selecting your character’s bloodline attributes.

Slay the menacing creatures crossing your path, get stronger by acquiring new skills and improving your equipment, level after level, and loot your foes (or friends).

You’ll get to decide whether to be the good guy or the bad guy in Vampire’s Fall!

Tap the title of this paragraph to download Vampire’s Fall: Origins RPG from the Play Store!

D&D Style RPG is exactly what its title suggests: an RPG that is a return to the origins, the truest form of the role-playing genre represented by the pen and paper game that started it all, Dungeons&Dragons.

It’s a text adventure in which your choices count and can drive the story in very different directions. Run your D&D campaign by impersonating a wizard, a succubus, a ranger and a rogue, and uncover countless achievements one by one. Prepare for the twists and turns within the story, though, because things won’t always go as planned!

D&D Style RPG won’t put you in front of a paywall that pushes you to make the “best” choice, something that choice-based games tend to do.

Tap the title of this paragraph to download D&D Style RPG from the Play Store!