Home » Prime Video and Freevee: What it is coming in December 2022?

Prime Video and Freevee: What it is coming in December 2022? 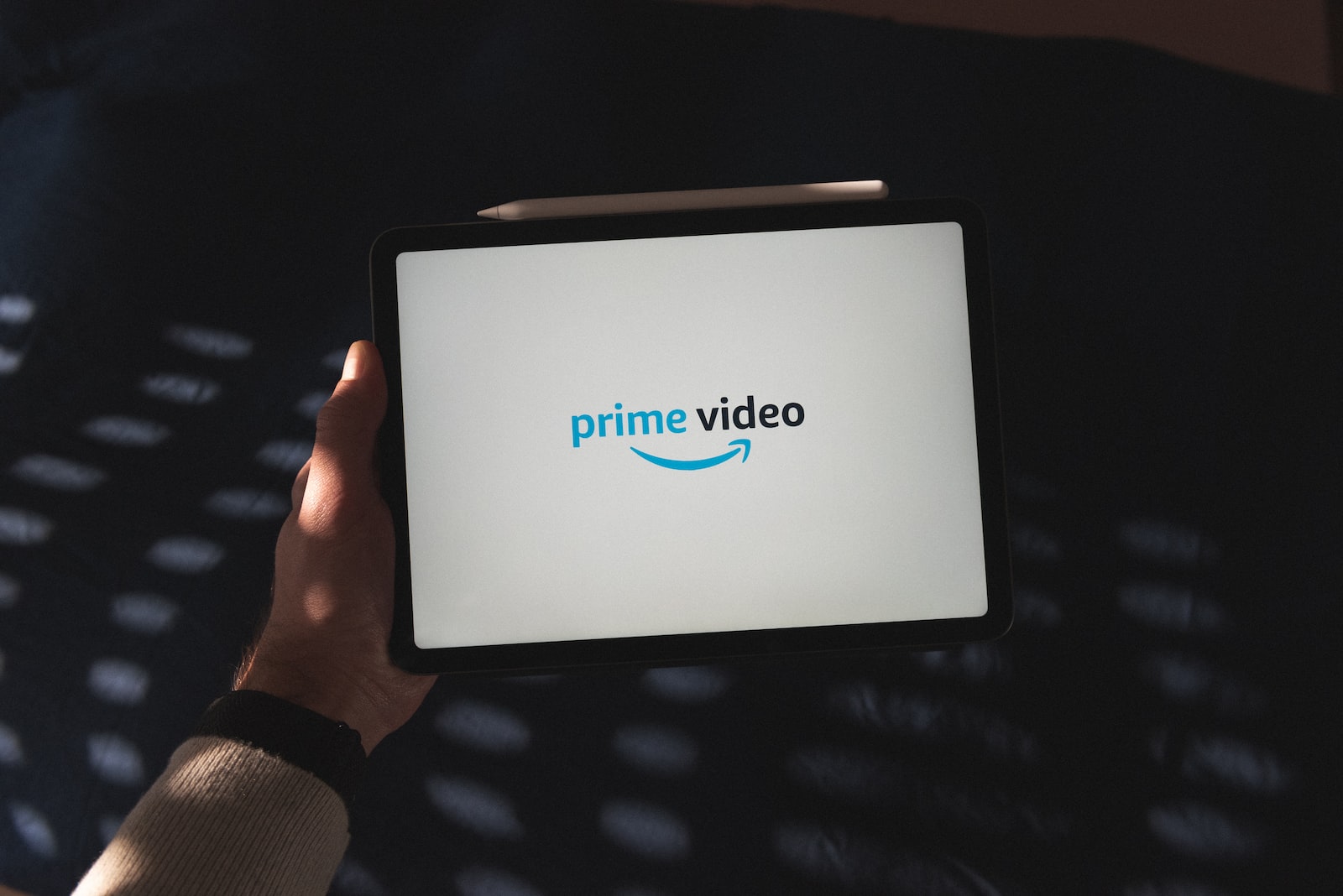 As usual for the streaming platforms, each month come recent programs like: series, movies, documentaries, etc. So, be welcome to a monthly rundown of what is coming to Prime Video in December 2022.

Prime Video offers mainly original content from Amazon Studios, but also licensed acquisitions included with the subscription. The platform contains a reduced number of movies and series compared to similar services, especially outside the United States.

Now keep in mind, this article will focus on original content rather than licensed fare, with particular attention paid to recognizable IPs or hotly-anticipated movies and shows. Since the complete information is not available yet, it is possible this article will be updated throughout the month.

What it is coming in this December?

This show it is about an ensemble of staff and guests at the charming Hotel Fontaine in New York City during Christmastime.

11 Home cooks, from all over the USA with a unique goal in mind: become the newest America’s Test Kitchen cast member, get a cookbook option and $100K to jumpstart their culinary dreams.

This reality show invites some of America’s best bakers to step into the world of Dr Seuss.

Will be launched in:

The series follows the exploits of the stylish, privileged, super-successful Richards family.

A woman gets flipped when an engagement ring that was for someone else leads her to the person she is meant to be with.

This reality show invites some of America’s best bakers to step into the world of Dr Seuss.

Noa, a young girl, suspects her new babysitter is not from this world. So, Noa fights to reveal the nanny’s identity, which is more twisted than she imagined!

This will be the 3rd Season of the up-and-coming CIA analyst, Jack Ryan, he will be thrust into a dangerous field assignment after he uncovers a pattern in terrorist communication that launches him into the center of a dangerous gambit.

An ambitious reporter stationed in the Middle East is taken captive after her convoy is ambushed.

Do remember that we offer the coverage releases of streaming of each different platforms, so be sure to check back regularly not just for updates but for recaps for December’s offerings.

Also, to have more fun and interact to each other, if you decide to see all these series, make a TOP about which like you more and explain why and let in the comment box.

This would be all for article, I really hope you enjoy reading it and be helpful to choose what to watch in these holiday seasons.