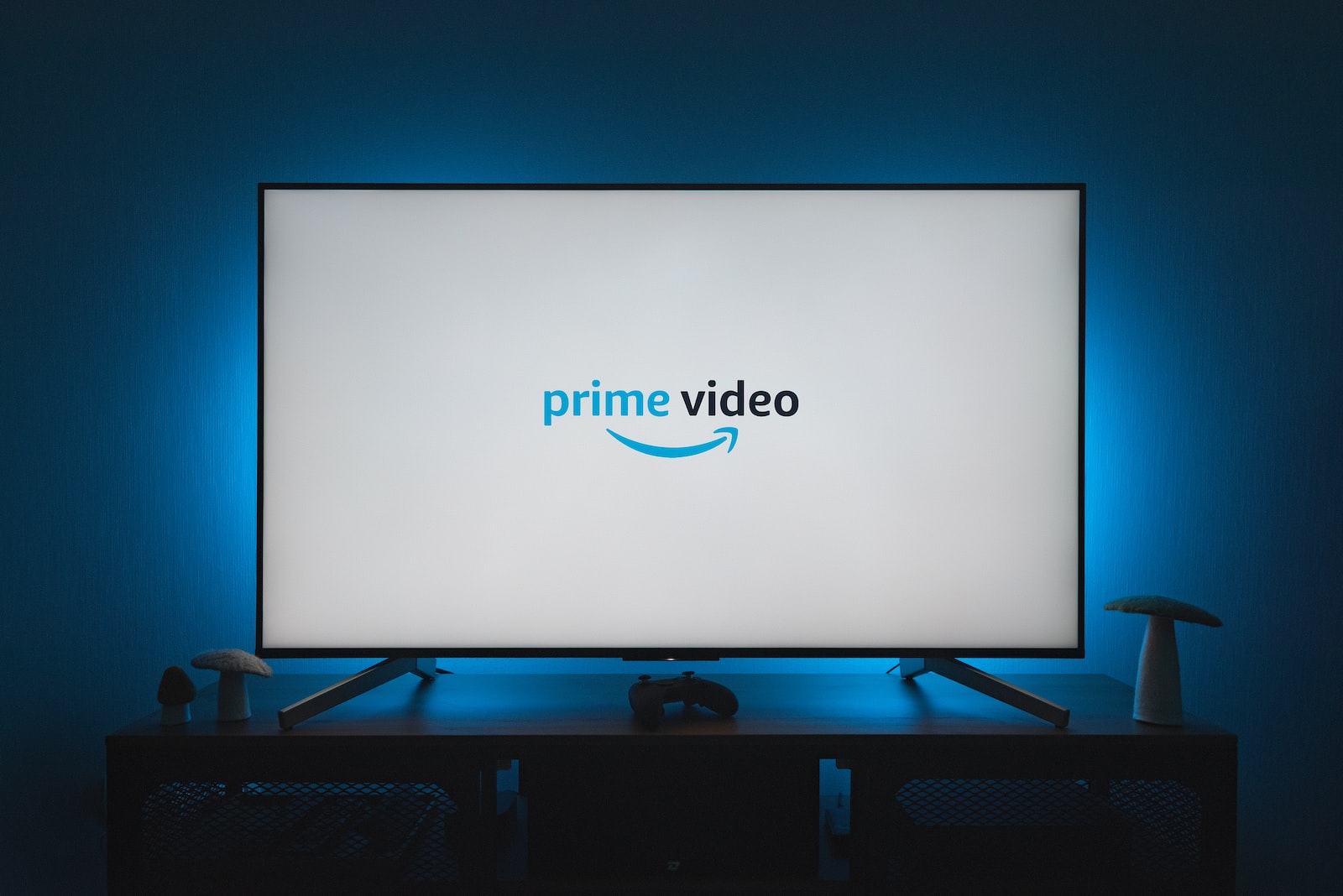 For November on Prime Video we can find new TV series and movies, from Harry Styles’ romance film My Policeman to Emily Blunt in The English. If you want to have the option to watch Amazon Prime Video on your Android device and you do not know how, by clicking this link you can have all the details.

Amazon Prime Video every month launches classics, movies, reality shows, also original titles from their end and more, for that reason let’s take a look at some of the series that will be releasing on Prime Video this month of November.

This series is a science fiction drama that premiered in October, however, in this month of November it continues to release its new episodes.

The story is based on the future, when a woman finds a secret connection with an alternate reality, since technology has changed society, this woman also has problems and some secrets that can change her life completely.

The attention of the viewers has been captured since the release of The Peripheral, as it tells an interesting story with science fiction. The new episodes are eagerly awaited by viewers who already follow the series, and it is estimated that with the new episodes that will be released in November, a much larger audience will be reached. This series stars Chloe Grace Moretz, Jack Reynor, Louis Herthum, Austin Rising, Gary Carr, Chris Coy and more, a very complete cast for this great series.

Breathe: Into the Shadows Season 2

After two years, this police thriller returns with a much more chaotic plot and a new season. Avinesh Sabharwal, played by Abishek Bachchan, discovers that his six-year-old daughter has been kidnapped, and in order to save her he must kill a man and show how far he is willing to go to save her child.

When the first season ended, it left its viewers shocked since many secrets were discovered, which makes us hope that with the new season the saga will continue and show its viewers how Avinesh’s life takes a turn with the arrival of a new character, as he continues to solve and manage his problems.

A story that is located at the intersection of revenge and identity, as well as showing a unique story of love, power and race, the story is written and directed by Hugo Blick and stars Emily Blunt who plays the English Cornelia Locke, she travels to the West in 1980 to seek revenge on the man she believes is responsible for her son’s death.On his journey he meets Eli Whipp, played by Chaske Spencer, a born member of the Pawnee Nation and also a former cavalry scout, they also share a storied past.

With the connection that exists between Cornelia and Eli which helps them to go beyond the New World and also to fight against dangerous obstacles that will inevitably test their patience and limits, including physical and psychological ones for both. The English arrives with six new episodes that have their audience very aware as they are full of action and a lot of emotion for the story.

This story of Jez Butterworth, who is a two-time winner of the Laurence Olivier and Tony awards, is highly anticipated by the audience and the cast, its plot has many points that favor the attraction of the series for its viewers who already want to see it.

The series is based on and focuses on the problems of modern relationships and marriages, it is also a drama series that follows Michelin star chef Jamie, played by James Corden, where his life suddenly changes after he discovers some secrets. which are quite shocking about his wife Amandine, played by Melia Kreiling. So we can also see how Jamie seeks the help of his brother-in-law Jeff, who is played by Colin Morgan, in order to find answers and solve his problems, at the same time on the other hand, Jeff faces some difficulties in his own marriage with Jamie’s sister, Lue, played by Sally Hawkins. In this way all the viewers of the series will be able to see their stories and how each one tries to save both their marriages, as well as their own relationships, lives and families.

With a new season the heist thriller series Leverage: Redemption will return with new episodes after its successful first season, and in this new season the gang will continue to help people who have been wronged, with their own terms and conditions. We’ll also get to see how they use new and exciting ways for the team to put their minds to work as they prepare to fight the bad guys.

The plot of this second season for the moment remains unknown and a mystery to all, even so, the followers and viewers of the series will be able to see and experience action, mind games, intensity and audacity with the new episodes that will be released next season. season.In the same way we will still have the current cast members who repeat their roles in this new season where Gina Bellman, Christian Kane, Noah Wyle and Beth Reisgraf are included, there will also be new characters with guest stars such as Pierson Fodé, Alanna Masterson, Anand Desai-Barochia, Steve Coulter, and Doug Savant.

In case you want to check other Premieres on Amazon Prime Video, not only series but also movies, you can check by clicking this link and you  can discover more great titles for this month of November.