Home » Skype Microphone not Working with Mac? Here’s What to Do

Skype Microphone not Working with Mac? Here’s What to Do

Skype is a telecommunications application that specializes in providing video chat and voice calls between computers, tablets, mobile devices, the Xbox One console, and smartwatches over the Internet. Skype also provides instant messaging services, so that users can transmit text, video, audio and images. Skype also allows video conference calls.

Users communicate over Skype by voice using a microphone, and by video using a webcam. While Skype implements a freemium business model with Skype-to-Skype calls being free of charge, calls to landline telephones and mobile phones over traditional telephone networks are charged via a debit-based user account system called Skype Credit.

The software is available for Windows, Mac, Linux, Android and iOS and its popularity increased incredibly in March 2020, since it was used by 100 million people on a monthly basis and by 40 million people on a daily basis, which was a 70% increase in the number of daily users from the previous month.

Now that we got the introduction to Skype out of the way, you clicked on this article because you’re having issues with your microphone during Skype calls and video calls on your Mac computer. So, we want to help you by telling you exactly what you should do to solve this troublesome problem.

How to fix your Skype microphone for Mac

1) Allow Skype to use Mac microphone 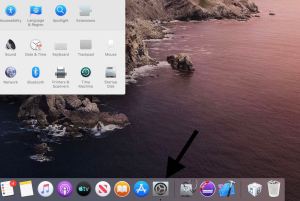 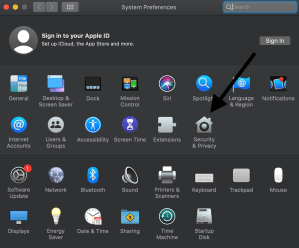 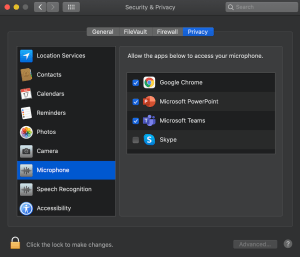 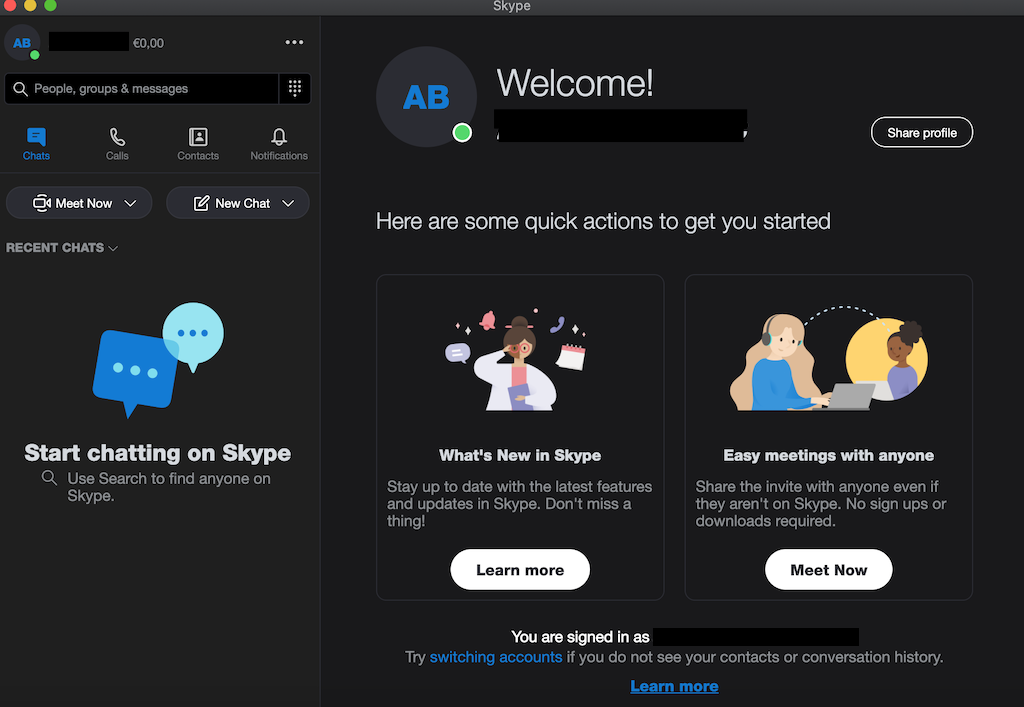 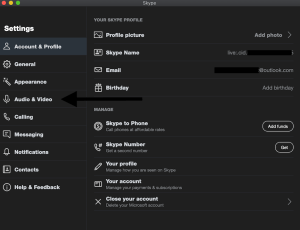 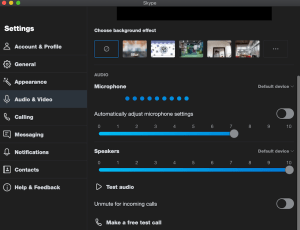 Show your Profile Picture in Zoom Meetings: here's How
Zoom is an online video conferencing software app that became a staple for online meetings in the last few months, especially in the US. Using Zoom is very easy and intuitive, and that explains its surge in popularity. How does…

Record a Zoom Meeting without Host Permission
In the last few months, online video conferencing services have become an incredibly useful resource for schools, colleges, companies and organizations all around the world. One of these services is Zoom, a software app that gained substantial popularity thanks to…

Microphone not Working in Microsoft Teams? Here's What to Do
Microsoft Teams is a great service for organizing online meetings with whoever you want, but some problems may arise when using the app, like your microphone unfortunately not working. In this article we'll see how to troubleshoot this major inconvenience.…