Home » Technologies present in the cars of the future

Technologies present in the cars of the future 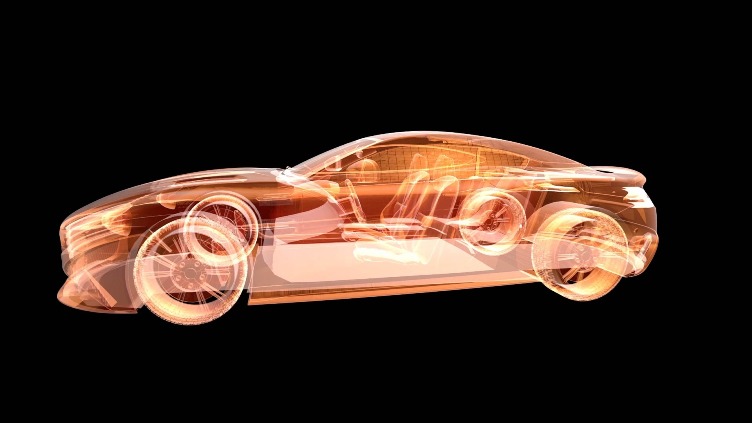 Cars with great technologies, with more and more advanced features, with features that increase comfort, are more real than ever.

For car lovers, these technologies will make your heart race even more. Cars that run alone, changes in maintenance, a reality that will soon change and will be the ‘new normal’.

A very simple change that we can notice is in the purchase and sale of car parts. The growth of online stores for parts, tires and even custom cars has increased dramatically in recent years.

Know the technologies that are already on the market and those that are yet to be launched. Many of them may be waiting for you.

This technology is still present in a small part of the vehicles, but it may be that in a short time this technology will reach most.

The windshield will be practically like a central, full of different information, such as routes, traffic data and the speed of the car.

With this feature, the driver will not need to keep checking smartphone information.

Information about preventive overhauls will also appear, when the next overhaul will be, when is the time to change the tire and other people’s life span.

Through artificial intelligence, it is becoming more and more common to have smart cars, practically crossing a city without the need for the driver to be at the wheel all the time.

As time goes by, it will only be necessary to configure the destination and the car will make the journey without any help. You will know safety rules, such as distance from other vehicles and the maximum speed.

As a result, the concern with traffic decreases, as accidents end up decreasing and cars are programmed so that the driver does not suffer any damage.

Thinking about the environment and sustainability, electric cars are present and with a lot of technology.

Fossil fuels such as gasoline or with renewable raw materials, make a large emission of pollutants, and for this reason many automotive companies are adapting their cars for the electric version.

In addition to all this care for our planet, electric motors do not make any kind of noise, perfect for those who like tranquility, in addition to being automatically charged.

Some models are already circulating on the streets, something not very common, because for many the price is still very high. However, the estimate is that this will change quickly, as the scenario was increasingly for resources that do not harm the environment.

While autonomous vehicles are in the testing phase, part of this technology is already implemented, such as the ability to brake alone.

Using sensors on the outside, they can detect what is approaching from the front, sides and back, and thereby calculate the chance of an impact.

In cases where the driver forces the accelerator, the car ignores the command and slows down so that it doesn’t have a collision.

Biometrics is present in what we do. On cell phones, homes, voting, registration and also in cars. It is our fingerprint and one of the safest means of identification.

The initial idea is to make the person put his finger in a suitable location so that the car can be started, which would make it difficult to steal cars. What in the future may have other features.

A couple who share the same car, will have the comfort of every time they get in the car and put the biometrics on, they don’t need to be regulating mirrors, air conditioning, seat and other details. The vehicle itself already makes the adjustment automatically when recognizing the biometrics.

Other features will also exist such as checking the driver’s characteristics, such as heart rate, body temperature and others. If you have any risk information, is called for help immediately.

Technologies that will soon be part of our day, bringing more comfort and security for us, our family and also for the collective. The planet will also be better with the great reduction of pollutants.