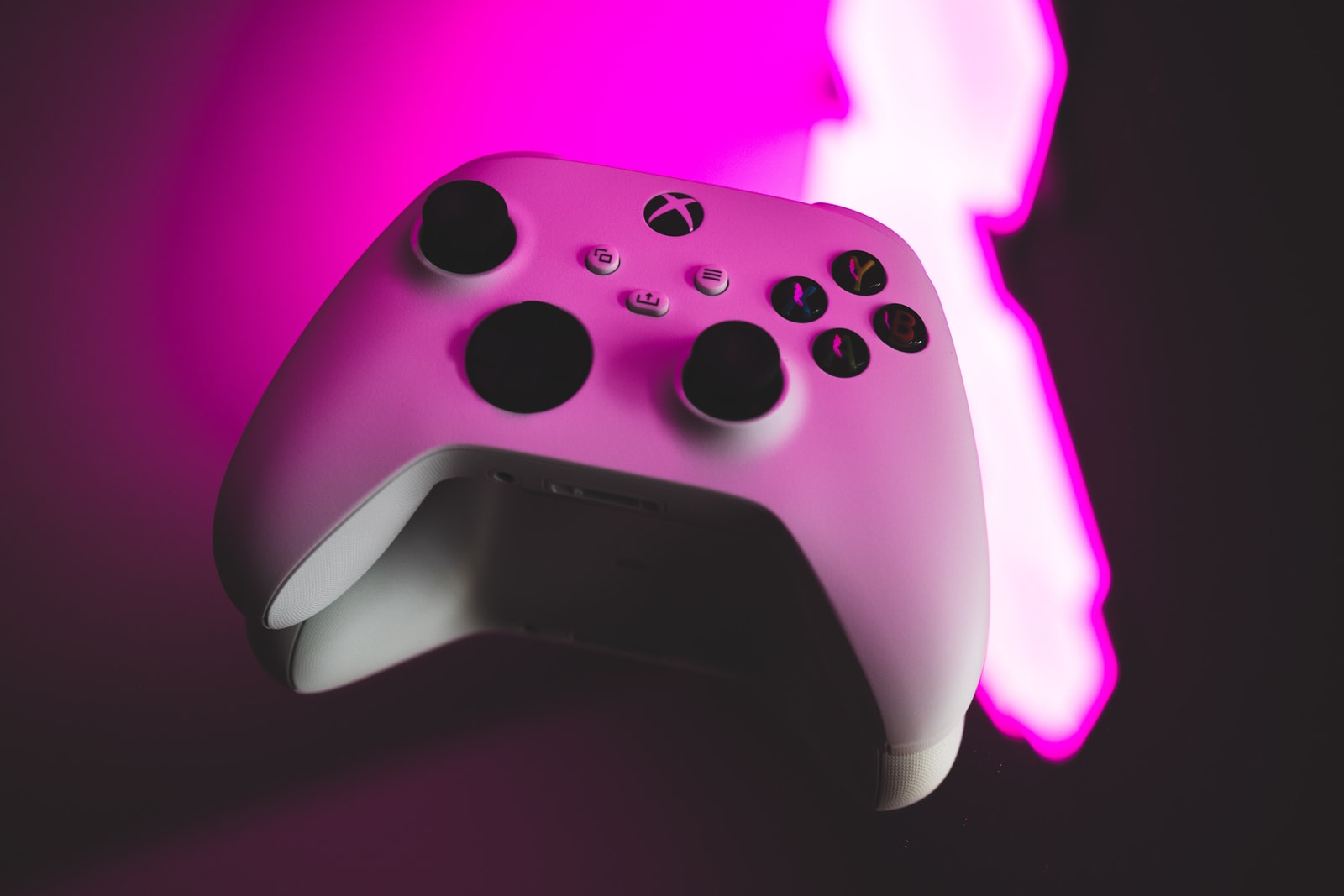 Summer 2022 looks extremely promising video game-wise. There are lots of long-awaited interactive experiences coming out for Xbox users during this year’s hottest season, and, if you’re unsure about which one to purchase, I’ve got you covered: for this article, I compiled a list of the top 10 upcoming Xbox One and Xbox Series X|S games of Summer 2022!

In this cinematic horror tale, the destinies of nine camp counselors is in your hands. At the end of Summer, the teenage protagonists unexpectedly find themselves trying to survive through a night of horrors. Suspended between life and death, your choices will determine the course of the story.

The cult tactical tabletop RPG saga now becomes a trilogy in video game form in the upcoming Shadowrun Trilogy. Try to find your way in a dystopian cyberpunk future in which magic has re-awakened, bringing back to life creatures of high fantasy.

Outriders Worldslayer is an expansion to the looter shooter Outriders by People Can Fly. What you’ll get with this title is mainly a new standalone campaign, new progression, upgraded and endgame systems, and a variety of new weapons and gear to obtain.

In celebration of the 25th Anniversary of the Digimon Anime, Digimon Survive presents a brand-new adventure set in a mysterious world. A new group of teenagers gets lost on a school camping trip and ends up being transported to a strange new world of monsters and danger. As they fight their way back home in a journey filled with difficult decisions and deadly battles (in 2D, classic SRPG style), the player’s choices will impact the evolution of the monster allies and the final ending.

Prepare to fill the shoes of The Boss in this new Saints Row iteration, a reboot of the OG game that started it all. Fight enemy street gangs in city-wide turf wars, find your place within Santo Ileso by taking over its various districts and securing the bag for you and your teammates.

The story takes place in G: Universe, a world where Gundam canon is twisted in ways no one can predict. In order to correct this world’s distorted history and put everything in its place, you’ll lead a 3-unit squadron consisting of Mobile Suits and pilots from across Gundam history: a true Battle Alliance.

In this action RPG be ready to smash foes solo or with friends in exciting mechanized combat. Acquire new mobile suits, power them up, and take them into battle in various missions.

The Megami Tensei saga by Atlus keeps expanding even more with this new addition, Soul Hackers 2, the sequel to Devil Summoner: Soul Hackers. The game takes place in the 21st century and is set during a war between the Yatagarasu and the Phantom Society, two opposing factions of Devil Summoners. Two supernatural “Aion” beings named Ringo and Figue descend into the human world from their birthplace in the data stream of information, their goal being averting a cataclysmic event that they predict will doom humanity.

The Lord of the Rings: Gollum

LOTR: Gollum focuses on the past of the titular monstrous character from the Tolkien universe. This story-driven action adventure is set before the events of both The Hobbit and The Lord of the Rings. Take on a perilous journey as Gollum, chasing the only thing that is precious to him. While skillful and cunning, the creature is also torn by his split personality. What will the outcome of his adventure be?

Dive into Hirohiko Araki’s iconic universe, brought to life as an electrifying fighting game. Engage in battle with 50 colorful characters from the JoJo lore, wield Stands, Hamon, and see how characters who could never meet in the story interact when they come face to face!

Get BioShock: The Collection Completely for Free on the Epic Games Store
Right now Epic Games Store is having the Epic MEGA Sale, an annual event during which it's possible to purchase thousands of discounted items and to obtain coupons. This year the sale started on May 19, and it will end…

How much is an Xbox 360 Worth Today?
The Xbox 360 was probably the best game control center of now is the ideal time; it took gaming to an unheard of level, and with that came a ton of deals. So you might be asking yourself, how much…

How to use Fortnite Shield Bubble locations
The Shield Bubble is a utility thing that was added to Fortnite in August 2019, just to be vaulted two months after the fact. All things considered, Shield Bubbles have now gotten back to the fight royale sensation, however they…

Nintendo 64: Everything You Need to Know
After the wonderful progress of the Nintendo Classic Mini: Nintendo Entertainment System in 2016, with stock selling out very quickly as pre-orders opened up, the equivalent appears to have reoccurred with the development: the SNES Classic Mini. It required only…