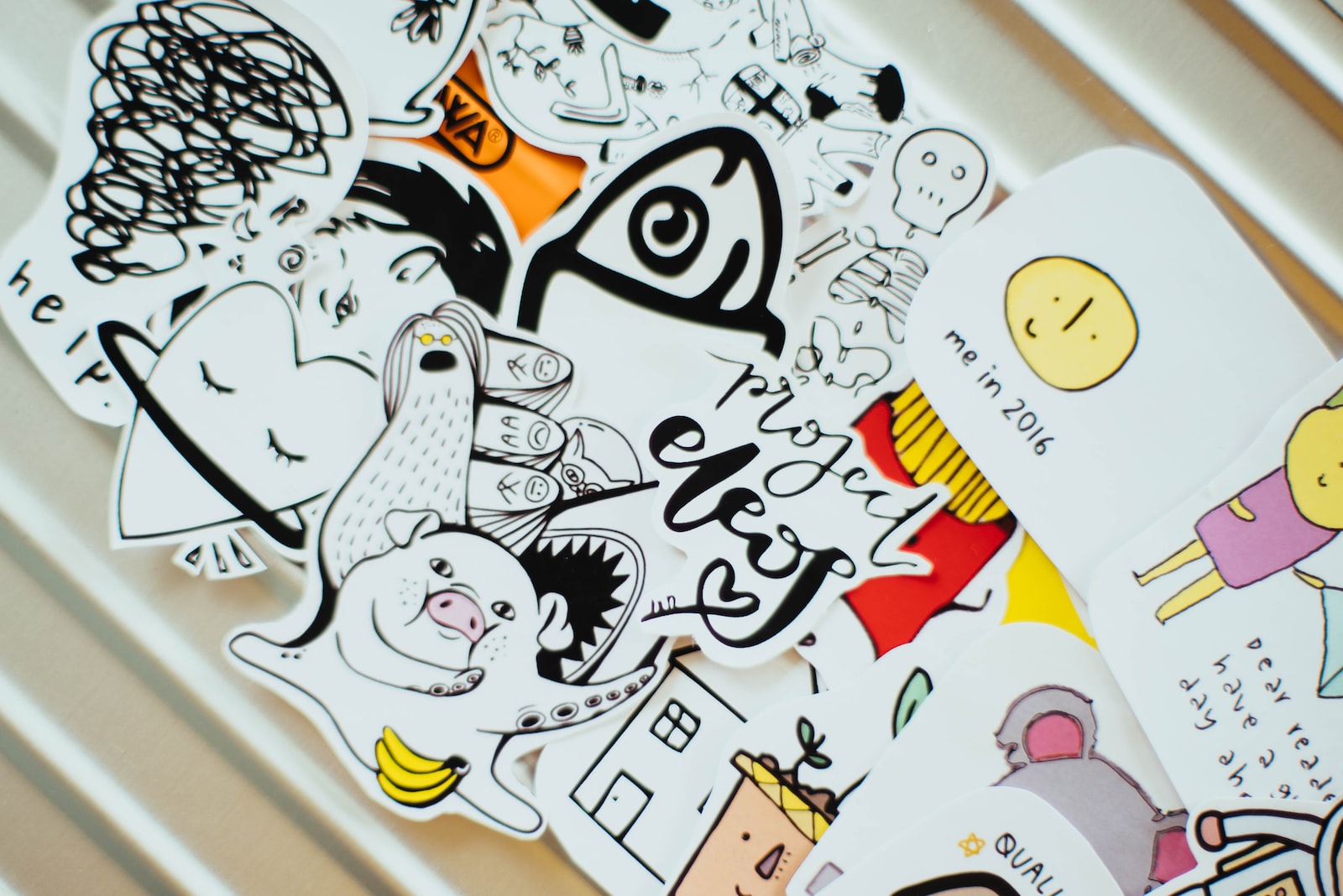 I assume that your trust browser is Google, and you have already seen the doodles that appear time to time. But what is this? And for what?

What is a Doodle?

A Doodle is a special design allusive to any situation that decorates Google’s home page. Doodles in recent years have become pieces of art. A Doodle is basically a change of Google’s logo.

The history of the first doodle

The first time Google decorated its main logo was on August 30, 1998, just two years after Larry Page and Sergey Brin created the search engine, and even before the search engine was incorporated as a company. It was not a premeditated decision, but a spontaneous idea to try to solve a small problem.

It turns out that that last week of August they both wanted to go to the popular American festival “Burning Man”, but they had the problem that at that time they were the ones in charge of the website. They thought they needed to let their users know that the search engine would be unattended, and decided to do so by modifying the logo.

In December 1st, Google’s homepage doodle was something you have never seen before. It was Gerald “Jerry” Lawson’s 82nd birthday. If you do not know Jerry by name, you probably have tried his work at some point in life. Jerry is the inventor of video game cartridges, an invention that boosted the console industry.

The first video for this Doodle is a video game that show us a little resume of Gerald Lawson life while teach us to play it.

For a couple of days, you could play five different games using the doodle. Each game was a bit different from the rest and reminds you of the old retro games you used to play on the CRT TV.

Design Your Own Video Game

After this video game introduction. The game also adds an element of building stuff right into the gameplay. You need to add blocks to scale different levels while evading enemies. It felt very Mario-like, but we cannot complain as those were the best days.

To play, you need to use the keyboard, also have to use the mouse to add on-screen elements to cover different levels. More than that, you can edit these games and build your own levels if you like. Even, you can create an entirely new game with your imagination using game-building tools. You can also share your creations with your friends and let them play with your designs.

It is great to see developers come together to make this day special for Gerald “Jerry” Lawson. A team of three game developers designed this doodle, and it is among the unique creations so far. Even, you can save the Doodle for offline usage. To use play the doodle game, just visit the Google homepage and click on the Gerald “Jerry” Lawson doodle. The game will load instantly. Click on the home icon to go to the home page and try every single games.

Tips to Sell on Walmart Marketplace
With over two million sellers so far and over 100 million monthly visitors, Walmart Marketplace has been on the rise lately, becoming as popular as Amazon and eBay. Its growth has been seen thanks to small markets aimed at millennials,…

5 best ways to stay safe online with Chrome
As you know, Chrome has been specially designed to make your browsing secure by default, protecting you from dangerous and untrusted sites that could steal your passwords and even infect your device. What's more, Chrome pioneered many of the techniques…