Home » The top Smartphones in the world as of 2020

The top Smartphones in the world as of 2020 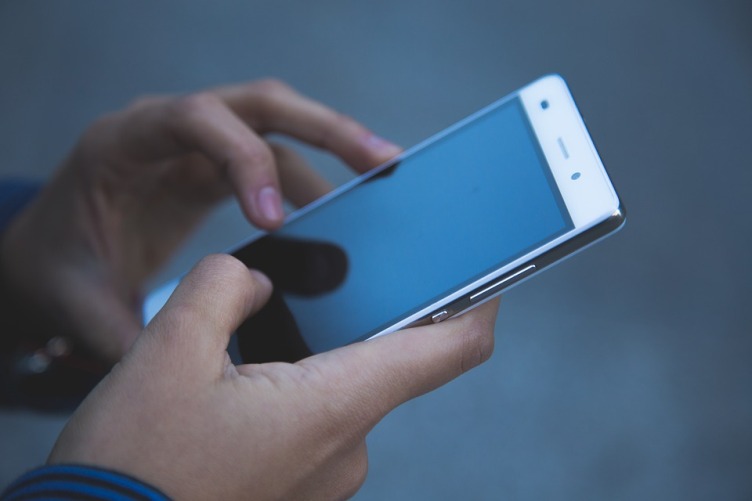 ¡Smartphones! We hear a lot about Smartphones. Of course  you know Smartphones are mobile phones that perform many of the functions of a computer, typically having a touch screen interface, internet access, and an operating system capable of running downloaded apps.

Rob stothard/Getty people didn’t start using the term “Smartphone” until 1995, but the first true Smartphone actually made its debut three years earlier in 1992. It was called the Simon personal communicator, and it’s created by IBM more than 15 years before Apple released iphone.

Smartphones have a lot to offer the data communication has become faster, smartphones can receive data and also send out data. Currently smartphones are running on 4G and others with 3G are upgrading into 4G networks which is fastest as for now. 2G which was the first is now outdated and 2G was introduced in the year1991. 5G was released in some parts of the world as of 2019.

Smartphones are small computers; they can also run some operating system that is mostly common between devices to ensure compatibility.

Smartphones run on Google Android or Apple iOs while others make use of Windows phones or BlackberryOS.  Running different applications is one known gift of smart phones.

What can Smartphone do?

Smartphones has wonderful features such as:

Why is the Smartphone smart?

This question is a good one, there is an application processor that enables the devices to run the application that are impressive. Smartphones can run multiple applications at once just by minimizing.

The top Smartphones in the world as of 2020

One of the biggest and most sold phone brands in the world. It’s a south Korean multinational conglomerate headquartered in Samsung town, Seoul. Founded in the year 1938 on 1st of March by Lee Byung-chul, the current chairman is Lee Jae-yong. Samsung is served worldwide. Samsung remains the market leader in the industry, Samsung is the most popular ranging from its Samsung Galaxy S- series smartphones, to its A –series.

Apple is the rival to Samsung, their products offer superior design and features, which have become more of a trademark brand worldwide.

Their latest  iPhone series- Apple iPhone 12, 11 and 11 pro, shows consistency in the market.

Techno is now rated among the most purchased Smartphones  in some served areas in the world. It was founded as Techno Telecom limited, but later changed its name to Transsion Holding with Techno mobile services

The latest Techno phones are techno spark, Techno Pova down to their techno camon.

It’s not a surprise that Infinix and Techno are in a competition. Infinix is owned by the same company that owns Techno, Infinix has been a revelation in the market since their grand introduction some years ago.

Huawei is the largest phone manufacturer in the world based in China, it is a multinational technology company headquartered in Shenzhen, Guangdong.

It was founded by Ren Zhengfei in the year 1987 on September 15th.

This is one of the most steady Smartphone Companies in the world. Nokia is a Finnish multinational telecommunication technology company; it was founded in the year 1865 on May 12th by Fredrik Idestam, Leo Mechelin, and Eduard Polon. Its headquarters is at Espoo, Finland.

Nokia is still one of the most trusted Smartphone brands and has been selling over the past years till now.

Gionee became popular  some years ago. Gionee is also a Chinese based Smartphone company founded in the year 2002 on 16th September, headquartered at Shenzhen, china.

Gionee has been in a strong competition but is gradually fading away.

ITel has also become popular over the years. ITel products are very cheap which makes them very affordable. ITel is a Chinese Smartphone company. It was founded in 2014 and it is served in Africa and India. Founded by Lei Weiguo.

Oppo is one of the latest Smartphone brands in the world market. It’s also a Chinese based company. Founded by Tony Chen in 2004, its headquarters is located at Dongguan, china. Oppo smartphones are oppoA93, 53, and 31 down to oppo reno3.

Oppo launched the K7x in 4th November 2020. Oppo is still coming up and we are expecting more to come.

Smartphone can be the best gadget you can ever use depending on how you use it and what you are using it for. You can benefit a lot using a Smartphone so don’t let the bad/ dark side of this Smartphone stop you from achieving the good things you Want to achieve; you just have to choose a side.

Google Hangouts: how to start a video call on iPhone and iPad
Keep reading if you want to know how to successfully set up face to face video calls with your friends, relatives and coworkers on Google Hangouts from your iPhone or iPad device. Google Hangouts, launched for the first time as…

Share Wi-Fi password from your Mac in a few, easy steps
Do you want to know how to share your Wi-Fi password with a friend much quicker than making them enter the password on their Apple device themselves? Keep reading this article, because we'll tell you how it's done! You can…

The best external hard drives recommended
After this long quarantine, many of us are waiting for what will be our next vacation. If the pandemic allows us, we are on the search for our next destination. If you are fond of photography or filming it absolutely…

The Apple Pencil
Touch obviously is the primary method to use the iPad. For that purpose, to upgrade what is conceivable with multi-contact and to take into consideration another degree of exactness with iPad master they have planned Apple pencil. Apple pencil is…