Why can’t I see someone’sInstagram activity? 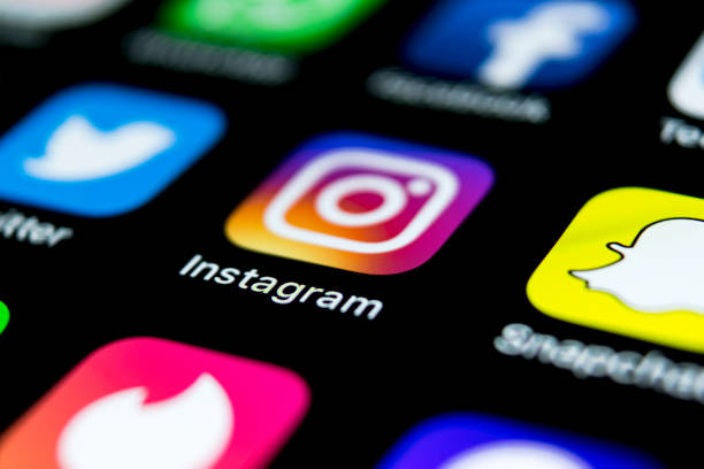 How much time do you spend on social media? 3,4, or even 5 hours? The average person spends 2 hours and 33 minutes per day on social media. That means we spend more time on our phones than we spend time eating, with the average eating time being 1 hour and 17 minutes a day. Social media and technology are a big part of our lives, and they have slowly been incorporated into every aspect of our existence. If you think about it – your kids are on Facebook, your professional achievements are on LinkedIn, your thirst traps are on Instagram, and your love life is on Tinder.

If you have been using social media for a while, you have seen the different stages of its growth. You are beginning with Facebook and Twitter, which gave you the freedom to express your most random thoughts in the form of a status update and continuing with Instagram, which gave you the power to describe life in a picture. Every picture equals a thousand words, as they say.

And with the development of social media, we have been introduced to many features that have drastically changed a specific app’s whole user experience.

Instagram is the first social media platform created specifically for sharing images, and when it got launched, it was a big hit. Quickly, the venue became one of the most used ones for its time. Depending on your age, you might remember the different Instagram eras. The end of the most recent Instagram era was the removal of the Following tab.

Previously, for those who don’t know, Instagram allowed you to track the likes and follow of people you followed. Tracking was done through a “Following” tab. And oh boy, did it leave you with mixed feelings. It wasn’t exactly pleasant to see your uncle following a page called “hot_chicks367”. It was also a feature that allowed many people to stalk their crushes and a significant other’s likes. It would get people in messy situations from time to time. And the cherry on top – some people didn’t know it existed.

And despite some people’s love for it, as of October 7, 2019, Instagram has completely removed the Following tab. The removal got a significant backlash with differing polar opinions. Some people desperately wanted it back, while others were happy it was gone. Just like that, an era was over.

But many people asked the question, “Why? Why would you not allow me to see what people are liking?”

Instagram’s head of product Victor Shah explained that the tab’s primary purpose was a way of allowing users to get an idea of their follower’s interests and find other content aside from their usual feed.

However, many people were unaware of the tab’s existence despite a good idea, and it simply was not serving its original purpose. And on the more negative side, many people were left surprised that their activity is surfacing. So, the developers removed it. And Victor Shah later stated that when deciding on the removal, their key goal was simplifying the user’s experience.

So when you ask, “Why can’t I see someone’s Instagram activity?”, know that it’s because the Following tab got removed in 2019. It’s just not an option anymore.

We hope that our article was helpful and it answered your question about seeing Instagram activity.

Add YouTube Videos to your Facebook Comments
Sometimes, when you comment something on somebody's Facebook post you may want to spice things up by adding a special feature to it, to make it more fun and interesting. This feature can be an emoji, a sticker, or a…

How to get animated text on Instagram
In this article i will show you how to enhance your posts on instagram via using animated text-   Instagram's most recent content update is making it so natural to vitalize your Story posts. On Monday, Feb. 8, the tech…

How to Spot a Tinder Scammer
Tinder is an online dating platform that can be used to find your so-called-soul mate. It is a very successful dating website where people put themselves out there and interact with people behind a screen and later on, if things…