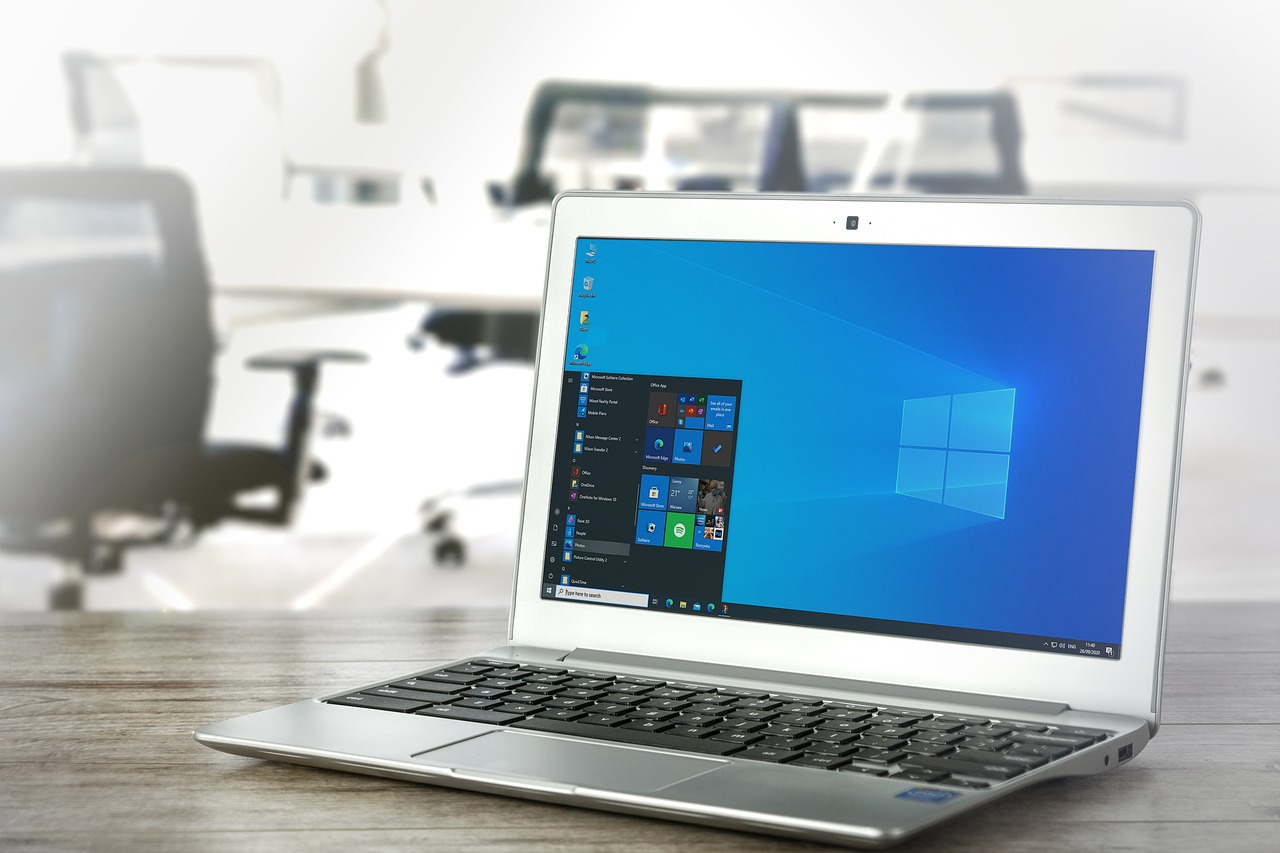 The new Windows Dev Kit 2023 is designed to help developers create Windows applications for Arm much more easily and efficiently, this new device is also called “Project Volterra” at Build in May 2022.

This new device, Windows Dev Kit 2023 is now available for developers in 8 countries around the world, which are Australia, Canada, China, France, Germany, Japan, the United Kingdom and the United States.

Now developers will be able to bring the entire application development process to a compact device by giving them the choice of tools to create Windows applications for Arm, on Arm. This device is powered by the Snapdragon® 8cx Gen 3 Compute Platform and using the Qualcomm® Neural Processing SDK, all of this gives developers the power to take advantage of the advanced AI capabilities that the platform gives them to have the best Windows user experiences.

The Windows Dev Kit 2023 has 32 GB of RAM and 512 GB of fast storage, as well as some ports such as integrated Wi-Fi 6, physical ethernet, 3x USB-A and 2x USB-C, and a Mini port. Display, which allows you to have an easier and more flexible connection with all your devices, screens and even networks. Plus, you can control up to 3 external monitors simultaneously, including 2 at 4K 60 Hz, giving you all the screen real estate you need to work better and develop more easily.

You can access the NPU via the open source, cross-platform ONNX Runtime inference engine, making it much easier from machine learning frameworks, for example PyTorch and TensorFlow.

Some of the ISVs were able to get the opportunity to run and test their applications on Windows Dev Kit 2023, which is very exciting for the company.

Here you can find some of the experiences and testimonials:

Some of the advances have been published and these are the ones that can be found generally available at the end of the year:

These are some of which are already available:

Now running natively on Arm, Arm-native Visual Studio 2022 17.4 Monthly Previews have been delivered as the focus is on innovating and delivering better performance to users.

Also added support for developer productivity features like Edit and Continue/Hot Reload, as well as some profiling tools. Visual Studio 2022 17.4 and .NET 7 will be available soon.

This release includes support for the following:

Some improvements have been included for Arm in the areas of performance and functional parity, previously there were features in x64 but not in Arm64, support for ASP.NET Core Module (ANCM) can now be added, and applications can use IIS in Arm64 next to the Kestrel server. Vendor-specific optimizations and runtime improvements for Arm64 performance have also been implemented  in .NET 7.

Newly introduced Azure Virtual Machines with Ampere Altra Arm based processor can now be leveraged for better, much more cost effective and power efficient experiences for developers and can be found on operating systems such as Linux, Windows Insider Preview 11 Pro and Enterprise Windows.

1p to Arm apps that are included for better native performance:

Applications ported to Arm with native support for Windows on Arm:

Assistance porting your applications to Arm64

With the App Assure service you allow your Windows applications to work on Arm and in case you have problems with application compatibility or a technical block in the migration of your applications with Windows Dev Kit 2023, you can contact the App service directly Assure. By clicking here you can visit the App Assure page.

How to Connect AirPods to a Windows 11 Computer
If you're a long-time Apple user, you'll know that AirPods also work on non-Apple devices as long as they are Bluetooth enabled. Plus, connecting them to Windows 11 computers is just as easy as pairing the headphones with Android devices,…

New Tablet: Dell Latitude 7230 Rugged Extreme
Considering that technology has an immense value now in our lives as a tool for entertainment, study, health, and even of work. For this reason, Dell decides to create a tablet to satisfy the requirements of ergonomics, mobility and durability…

Windows 11: how to move the taskbar to the left
Microsoft recently released the Windows 11 update, introducing some features to the operating system. One of these allows you to edit the taskbar, possibly choose to change its colour, add your favourite apps or move icons within it. Another of…

Windows 10: A New 2022 Update
After almost 8 years of the launched of Windows 10, Microsoft decided to bring out a new update for the users that still work with this version. Also, the company knows the important role that have a PC now days…