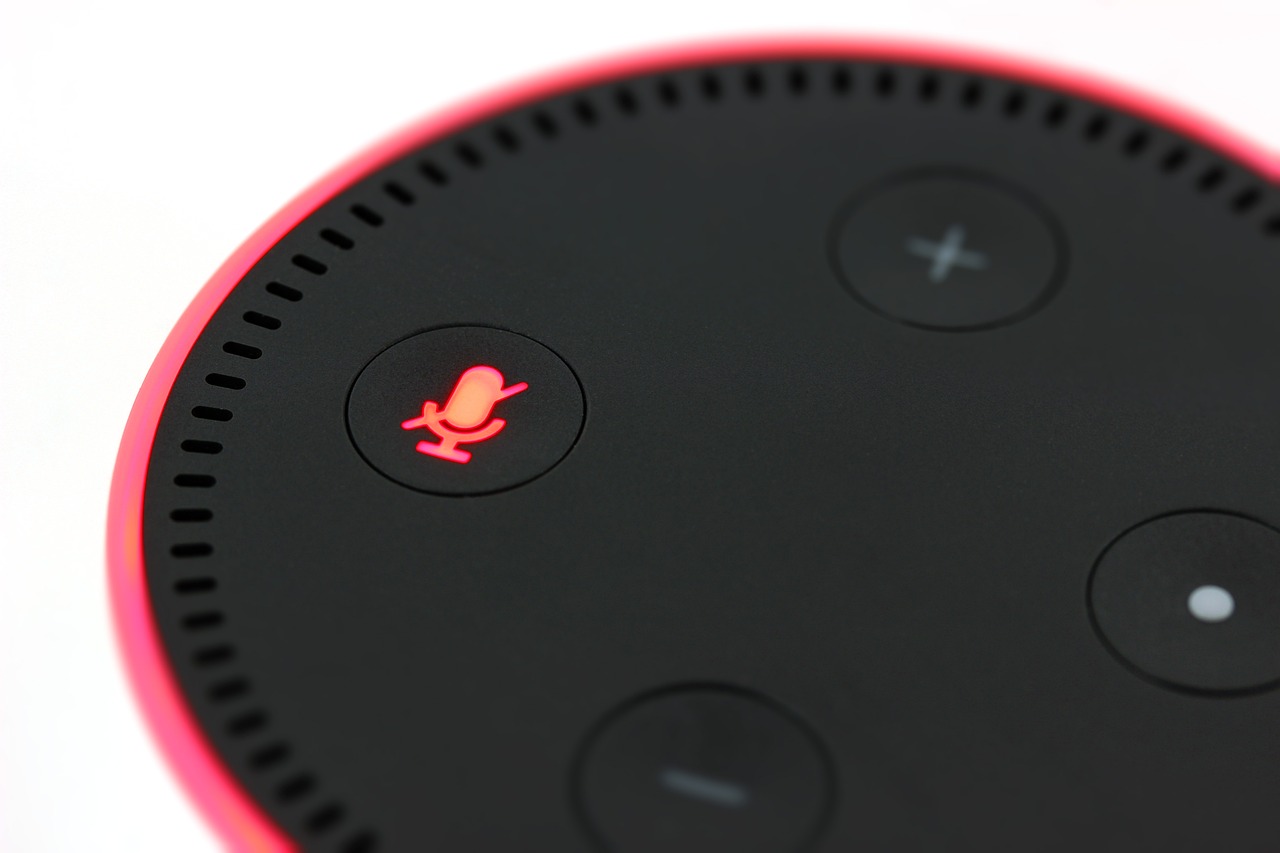 After having talked a lot about Amazon Echo, Alexa and several other virtual assistants and their thousands of functions, we always found a “but” regarding how to connect multiple devices and that they are of different brands …. Well, folks, that won’t be a problem anymore! Like everything good that happens at Christmas, we also got a wish, Matter.

But… what is Matter?

Let me tell you, Matter is the new universal connection protocol that aims to facilitate the use by those smart devices for operation on all types of platforms for the home.

At home, we have more and more smart devices, and this in turn generates the need to create communication protocols that make these devices can understand each other, achieving access to them through a connected ecosystem. So, for example, if you buy a smart light bulb, you no longer have to worry about whether it is compatible with Amazon, Alexa, Google Home, Apple HomeKit, etc. As long as it is compatible with Matter, we will be guaranteed to work on any platform.

Which platforms rolled out Matter?

We can start with Google rolled out Matter support on its smart speakers and displays, specifically its Google Nest family of devices, as in Android 13, Matter support is already available. In addition, the technology in this case would be tied to its ‘Fast Pair’ system, making the Matter compatible device instantly detected on an Android phone after it is turned on. And now Amazon is following suit.

To turn out that, Amazon revealed in a blog post on December 20 that it has started enabling Matter support on its hardware products, including some Echo devices, plugs, switches, and bulbs. Unfortunately, we cannot proclaim a victory, because the Jeff Bezos’s company did not specify exactly what that means, since exist many different Matter features that manufacturers can choose to implement.

The only detail that announced is “the availability of Matter over Wi-Fi with Android setup,” meaning when you’re setting up a device for the first time, it should be a quicker process if you have an Android device.

Apple was also able to offer details on how its support for Matter will work through its annual WWDC 2022 event. The firm announced that iOS 16 would support Matter natively as well, aided by its HomeKit platform. Although according to the firm, to make use of Matter in its ecosystem, users will need to have a Hub. In Apple’s ecosystem, both Apple TV and HomePod are the Hubs that can bridge the connection between devices.

Amazon, also, says this is only the first phase, so Matter support may arrive at older Echo devices soon.

If you already have a virtual assistant, I hope this information give you happiness, because it is possible that now find product will be easier.

Google Play establishes new purchase requests
With the age of online purchases, if you’re a parent, you’re probably keeping your credit card closely saved from your children. But if you think it’s not enough, you’ll be happy to know that Google Play will let kids ask…