Apple is Making an All-in-One Chip 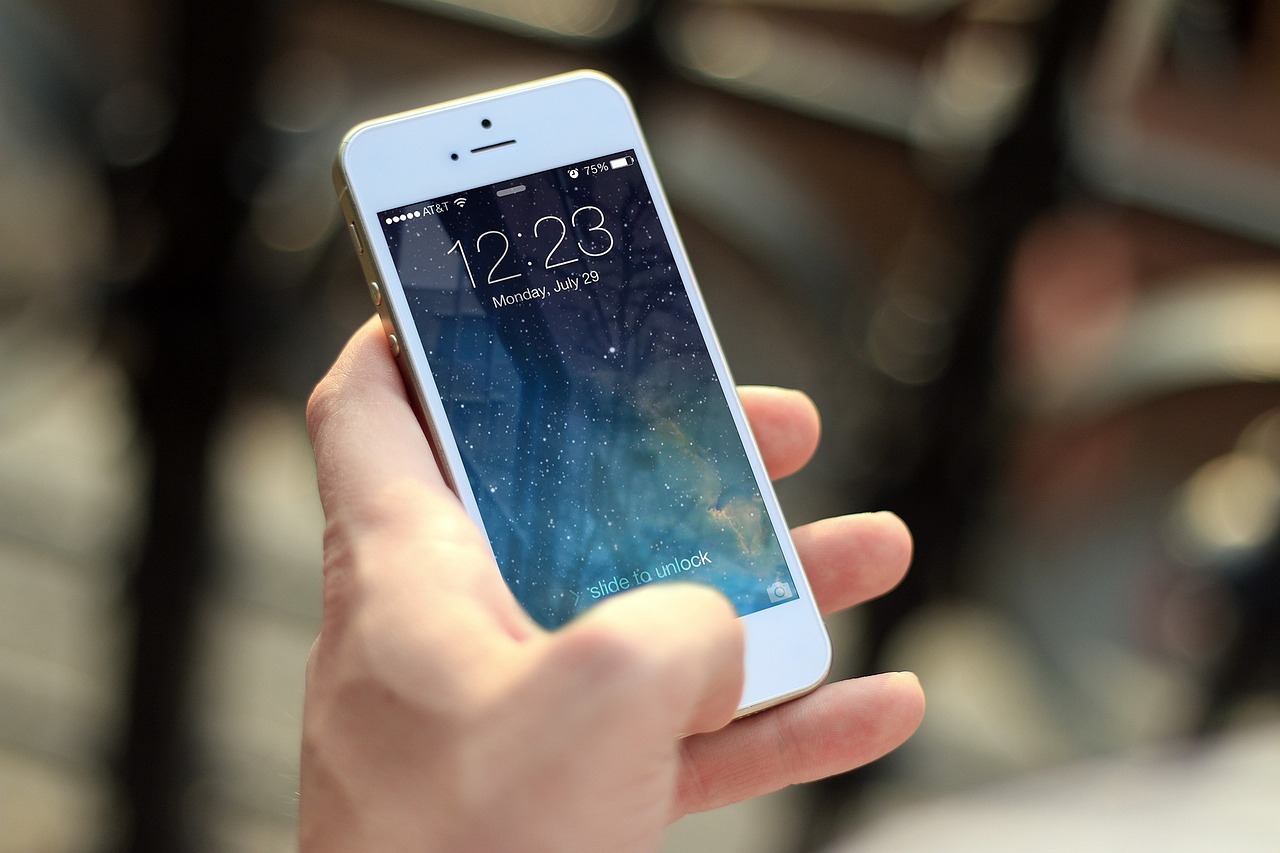 Apparently, Apple wants to replace the Wi-Fi and Bluetooth chip it already uses from Broadcom with a new chip that also includes cellular functionality and these other two features.

Everything seems to be that Apple is working to replace the chip it is currently using, which includes Wi-Fi and Bluetooth from Broadcom. The new chip that Apple wants to incorporate not only includes Wi-Fi and Bluetooth functionality but also would boost cellular functionality, according to a report by Bloomberg. Most likely, the company will start using this chip in devices in 2025, however, it is estimated, according to reports, that the chip may begin to be included in 2024.

According to other information that was also presented by Bloomberg, Apple is said to be working hard to be able to develop its own cellular modems to replace Qualcomm’s modems, and that Apple may start to include these modems “by the end of 2024 or early 2025.”.

Despite this information being obtained from Apple, Qualcomm recently announced during its fourth quarter 2022 earnings that it expects to have and develop the “vast majority” of Apple and iPhone 5G modems to be produced by 2023. Even so, it seems that Apple’s idea is to start incorporating these new and customized modems into a specific product to begin with, and then over a period of about three years the full transition to the other devices will begin.

Clare Conley, who is the spokesperson for Qualcomm, announced that the company expects to have a stake in 5G modems for the launch of the iPhone in 2023 and that there are no changes to the planning. “For Apple product revenue, we now expect to have the vast majority of share of 5G modems for the 2023 iPhone launch, up from our previous 20% assumption. Beyond this, there are no changes to our planning assumption, and we are assuming minimal contribution from Apple product revenues in fiscal ‘25.”

Due to the entire process that has been seen and above all because there is still no exact date for the launch of the custom chip with cellular functionality that Apple wants to develop, the words of the Qualcomm company that indicate that Apple will not change its chips or other technologies until 2024 or more, since Qualcomm clarifies that they plan to continue with the 5G modems of the iPhone in this 2023.

Should Apple finally release the new chips, this would mark the arrival of a new creation of custom chips from the company. Apple has already created custom chips, such as its A-series system-on-a-chip line. Plus, “the majority” of Intel’s smartphone modem business was acquired by Apple in 2019.

On the other hand, Nikkei reported in 2021 that Apple would most likely use its own 5G modem from 2023, however, seeing how things are going, this may take another year in the making.

We have to be patient and wait a little longer before we get a chance to have a combined cellular, Wi-Fi and Bluetooth chip in an iPhone. Also, having the internal cellular modem on its own can take a lot longer than we think, and neither Apple nor Broadcom have spoken, announced, or responded to comments regarding this new chip.

How to block anonymous calls
Your phone often rings and as you view the screen you realize you are receiving yet another anonymous call. If you are tired of receiving unwanted calls this guide by Syrus is the one for you. We will show you…

iOS 16.1.1: Top widget how to use it
You may want to learn how to manage existing widgets, which are an important new feature in iOS 16. iOS lets you move, add, and even remove widgets based on the screen you're on. iOS widgets enable you to access…