Home » How to block anonymous calls

How to block anonymous calls 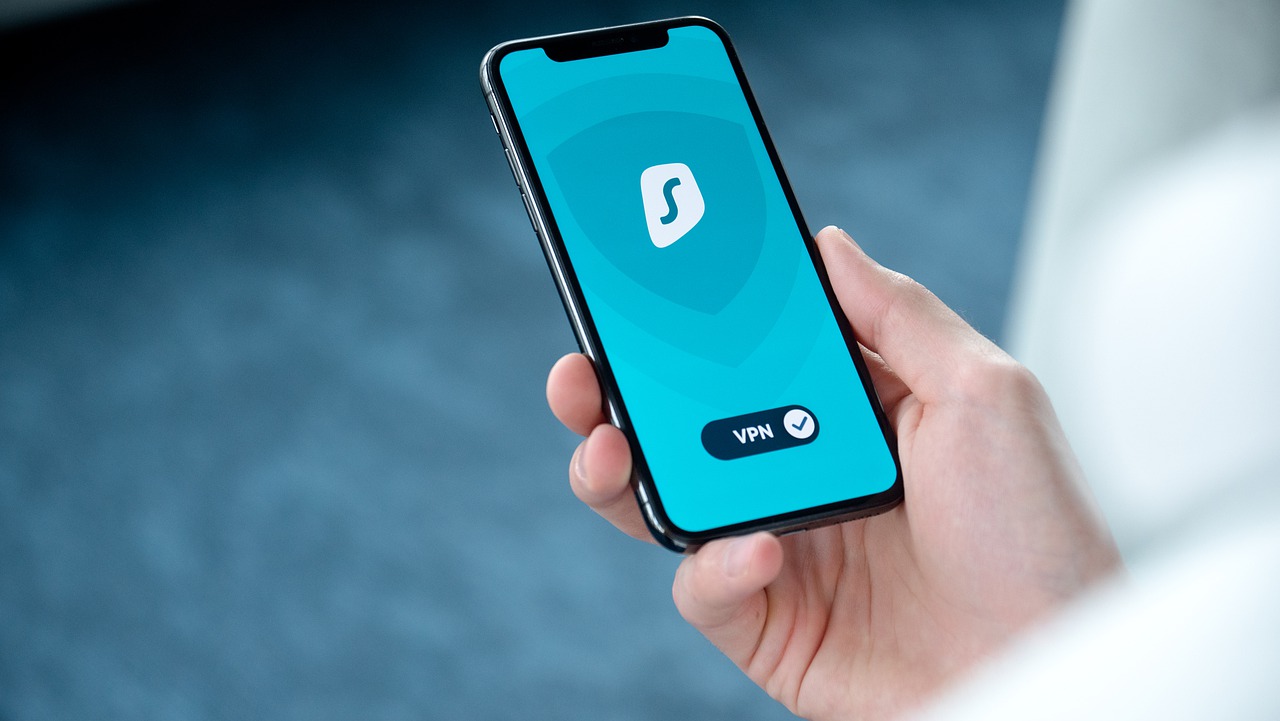 Your phone often rings and as you view the screen you realize you are receiving yet another anonymous call. If you are tired of receiving unwanted calls this guide by Syrus is the one for you. We will show you how to block anonymous calls directly from your phone’s settings but also, if you prefer, by downloading applications created especially for that.

So let’s start with a phone that uses the green robot’s stock interface or the Google Phone app for handling phone calls. At this point all you will need to do is:

Now all calls you receive from unknown numbers will be blocked. In addition to anonymous calls, you also have the option of blocking spam calls, that is, calls from call centers. Still within the application, after pressing on the Settings item, follow this step:

If you do not use the Google Phone app, let us now see how to proceed with a Samsung smartphone. Here is the step-by-step procedure:

Samsung also gives you the option of blocking spam calls as well as calls you receive from unknown numbers. Still within the Phone app, after following the first steps, do this:

With the introduction of iOS 15, the operation you can perform with the iPhone is much easier. In fact, thanks to this update, the Full immersion feature has been introduced, which gives you the option of not receiving calls or notifications when it is activated or, when you are using a certain application. To take advantage of this new update follow these steps:

This feature also gives you the ability to choose which people you want removed from Full Immersion. After following the previous steps:

At this point, if you have followed all the guidelines provided by Syrus, you will no longer have problems with jammers of any kind.

We also recommend you read…

Tips for your Samsung cell phone

Best iPhones might be difficult to buy this holiday season

Samsung Galaxy Book 2 Go
CES has started, where we can find a wide variety of technology in this event, the most influential technology event in the world, in which you can find the proving ground for cutting-edge technologies and global innovators. Only affiliates of…

Have You Ever Thought, How Much Does It Cost to Charge Your Smartphone for a Year?
With the arrival of winter, problems with gas shortages become more visible and closer to home for Europeans. So much so that things we already take for granted may be becoming a privilege.   Or, it forces us to reflect…

iOS 16.1.1: Top widget how to use it
You may want to learn how to manage existing widgets, which are an important new feature in iOS 16. iOS lets you move, add, and even remove widgets based on the screen you're on. iOS widgets enable you to access…