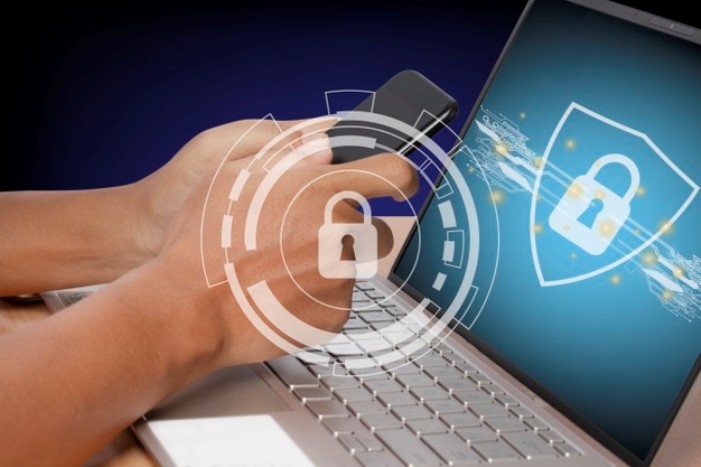 While it’s no secret to anyone, Apple has been characterized by being a very airtight brand in everything it does. It has become a brand that attracts people who feel safe and backed up with respect to their information. Having an iPhone is a lifestyle, something that enhances you and gives you status.

This is entrenched when the company prohibits developers from publishing apps that encourage them to scan your iPhone for any malicious files. But users of this platform, of course, that iPhone applications are “sandboxed”, which means that each application runs in its own controlled environment. Clearer, they cannot access information from other applications, which would make it difficult to know who is infected. In the other hand, the malware would die there, because it could not spread, which sets it apart from the other operating systems, that if they work directly with applications and have free access to the whole system, since everything is integrated.

How a virus enters the iOS operating system

The ways for a virus to enter the operating system are several. But this is mainly the case with the practice known as jailbreak, which is only a method to unlock the device in order to be able to install third-party applications, be able to modify its environment a little when uninstalling pre-installed applications and do without other privileges. By doing this, the computer is deported because the protection mechanisms with which the phone comes are disabled, leaving the door open to threats.

Options to safeguard your iPhone from viruses

The first serious option, do not apply jailbreak to your device, keep it with its security methods intact, with this you will keep your phone armored.

Secondly, if you want to keep the integrity of your iPhone safe, you could install an antivirus for iOS, which in the end is not like an antivirus as such. Since the design of the iPhone does not allow its applications to be scanned, which would be equivalent to applying a second layer of security. So far there is no software that we can say, have the ability to detect a virus or malware within the operating system, because they simply cannot.

In addition, viruses are not the only danger to which mobile devices are exposed, so some software has been developed to protect against phishing, ransomware, spyware, website security guarantors and many other redundant features. So when we’re talking about iOS antivirus, that’s what we’re talking about.

Protects against phishing, has a tracking system in case of theft, backup.

It provides a location system in case of loss and protection of all its contents in case of theft, so much so, that if someone tries to enter by manipulating your login PIN, the device takes a photo and mails it to you.

It offers an identity protector in case your personal information, has been leaked. Has a WiFi inspector that protects against vulnerabilities.

It specializes in privacy protection, especially in the WiFi connections you join. Has an excellent weapon against phishing and protects your identity and passwords.

How to move photos from google photos to iPhone
Move to iOS is the primary Android application that Apple authoritatively intended for Android clients to move information from Android to iPhone. You can get it from Google Play Store. On the off chance that you have downloaded Move to…

How to secure your Google account and keep it safe from attacks
One of the things cybercriminals want most is to violate our privacy and make a profit from it. Google accounts have always been of particular pleasure for these subjects looking to steal our digital identity. We must pay more attention…

How do you find out an unknown number on iPhone
Some time ago, many marketing companies used the call method or private number, made such calls to offer their services or simply give it an air of mystery before revealing their strategy. But when this word "unknown" comes out when…

How to view hidden files in iPhone
Being like Windows and Mac PCs, iPhone and iPad can likewise conceal documents on the gadget. You can set private photographs, contacts, or messages as covered up records on your iPhone. Furthermore, once in a while, some pointless temp records…

How to Uninstall Or Delete Spying Apps From Any Phone
With the assistance of spy applications, keeping an eye on somebody's telephone doesn't need any unique specialized mastery. It is very conceivable that somebody screens all your telephone's exercises too. We will likewise talk about how you can prevent somebody…

How to wirelessly charge your iPhone 12
Since the invention of smartphones, a long way has come. So much progress has been made, that already any electronic device like iPhone 12, tends to be a small computer that fulfills some technological function. The fact that we can…