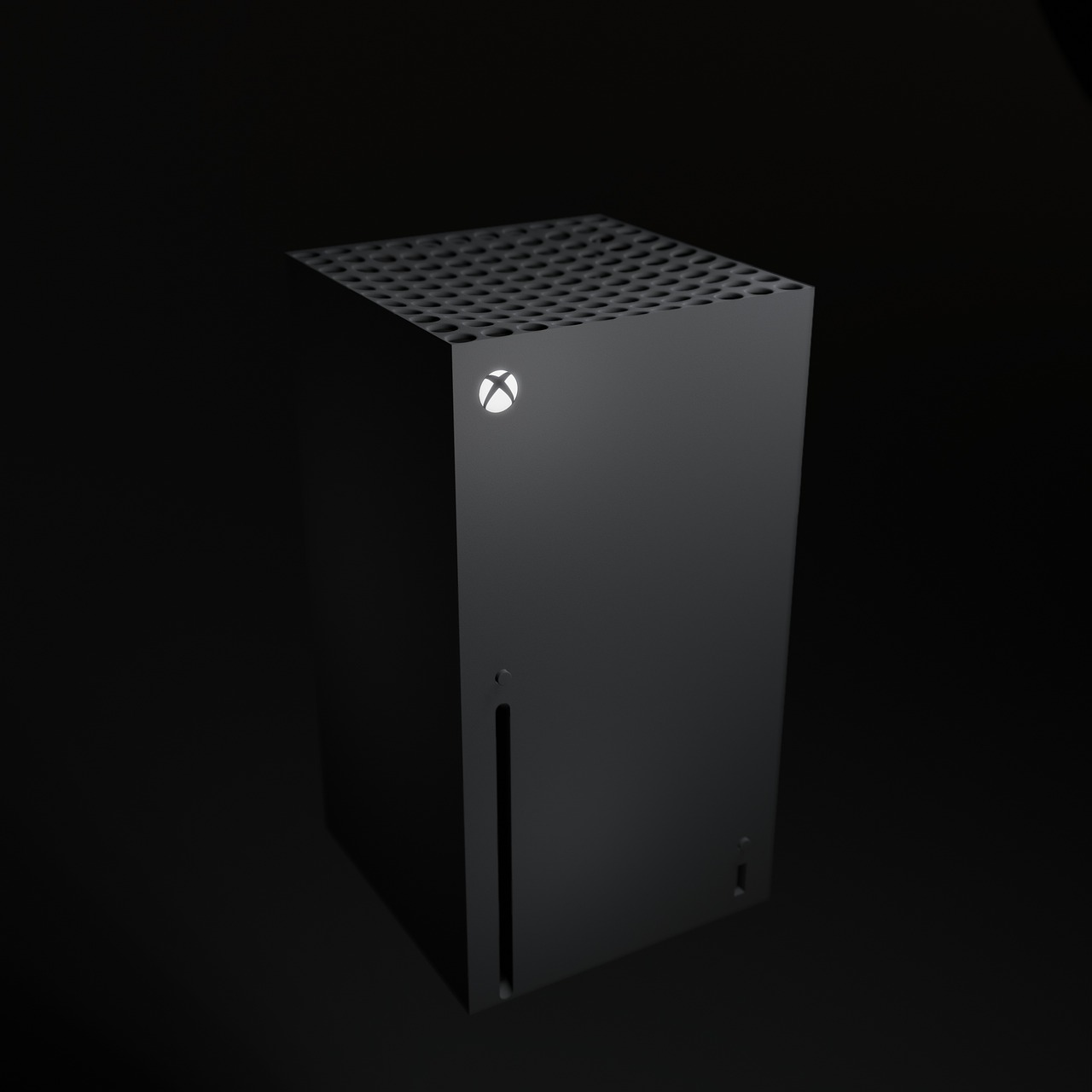 Truth to be told, the Xbox Series X and Series S have been available for over a year and thanks to its better resolution, higher frame rates, and ray tracing to gamers around the world have had a popularity.

For that reason, these upcoming Xbox Series X games promise to continue to show off all those bells and whistles in fun, new experiences. Today we’re going to tell you some of the most anticipated titles for the 2023.

Some must-have Xbox games for 2023

One Piece Odyssey will be the newest entry in the One Piece universe, and probably the most faithful game to the series yet. Being Eiichiro Oda the series creator and playing a major part in the game’s direction

This is a title that many people have been waiting for a long time. The long-rumored open-world Harry Potter game is finally here, and it has a name; Hogwarts Legacy is set in the world of Harry Potter.

However, this time, its new developer, Portkey Games, it’s trying to provide the audience with a different direction, and even though the game was presented during Sony’s September PS5 event, Hogwarts Legacy will also come to Series X.

Despite coming from Team Ninja, which has just come off the back of the highly successful Nioh titles, as well as other titles like Bloodborne, this game seems to follow the same like with the influence of Souls formula, though with a heavy dose of the fantastic also playing an important part.

Originally revealed in 2014, Dead Island 2 has died and been resurrected no less than twice. But this time, with a new development team taking up the project, we’re sure the game will eventually reach all the available platforms. In Dead Island 2, you will play as one of six characters surviving in Los Angeles where the same zombie virus from the first game has ravaged most of the population.

Rocksteady isn’t making Gotham Knights because it’s busy working on Suicide Squad: Kill the Justice League. This game is one of a few confirmed next-generation exclusives launching on Series X by early 2023.

Actually, Suicide Squad: Kill the Justice League was expected to arrive some time ago, as it was announced at Fandome, the famous DC’s famous annual event, in 2020, but had several delays (starting with the pandemic).

We don’t know much about the game yet, but it takes place in the Batman: Arkham universe and is set in an open-world Metropolis. We also know the four playable characters in the game: Harley Quinn, King Shark, Deadshot, and Captain Boomerang.

Diablo IV is a return to the first two games’ darker form, since it’s significantly grimmer than Diablo III or Diablo Immortal. And even though we don’t know too much about the plot, we expect advanced character customization, lots of dungeon combat, and quite a few evil adversaries.

For the first time Xbox players will finally be able to join in on the biggest fighting game franchise ever with Street Fighter 6. This sequel promises to hit the ground running with plenty of modes, including a new World Tour mode that lets you run around and explore Metro City in a new type of single-player adventure.

New game arrives at Minecraft
What is Avatar? for Avatar: The Legend of Aang Europe or Avatar: The Last Airbender is an Emmy Award-winning animated series that aired for three seasons on Nickelodeon and Nicktoons Network. The series is created, and executive produced by Michael…